Pop-Tarts, Jägermeister and Papa John's Pizza got in on the pranks on April Fools' Day.

Over the years consumers have appreciated brands' April Fools' Day ads. Those brands that participated in this year's fun saw their Facebook posts garner the most shares last week. Not only did brands Pop-Tarts, Jagermeister and Papa John's Pizza pull pranks on their followers, but got them wanting their fake products. At the same time, Fandango landed in analytics company Unmetric's top charts with a post honoring Don Rickles and Funko for a post announcing its nostalgic Nickelodeon toys.

Unmetric, a social-media intelligence firm, uses an analytics platform to track brands with the highest amount of engagement for posts.

These are the brand posts that received the most shares of last week, and see our April Fools' Day favorites from Quilted Northern, Buffalo Wild Wings, Lexus and Jim Beam here.

Sometime you just want to eat the crusts. In a post that received 56,124 shares, Pop-Tarts played its own April Fools' Day prank on its Facebook followers with limited edition "just the crust" Pop-Tarts. With 39,000 reactions and 7,900 comments, the joke went over well. Several commenters even encouraged the brand to make "just the crust" a real thing. Others fell for the trick. With the brand's new Dunkin' Donuts coffee-flavored Pop-Tarts, perhaps these aren't far off.

On April 6, comedian Don Rickles passed away. To commemorate the life of one of the stars of Toy Story, Fandango posted a photo of Rickles with Mr. Potato Head. The post generated 70,015 shares, 35,000 reactions and 2,000 comments.

In a Facebook post that brought in 23,451 shares, Funko promoted its upcoming line of 90s Nickelodeon figurines. The toy company banks on nostalgia with characters from "Aaaah!!! Real Monsters," "CatDog," and "Rugrats." The post also received 17,000 reactions and 4,900 comments. 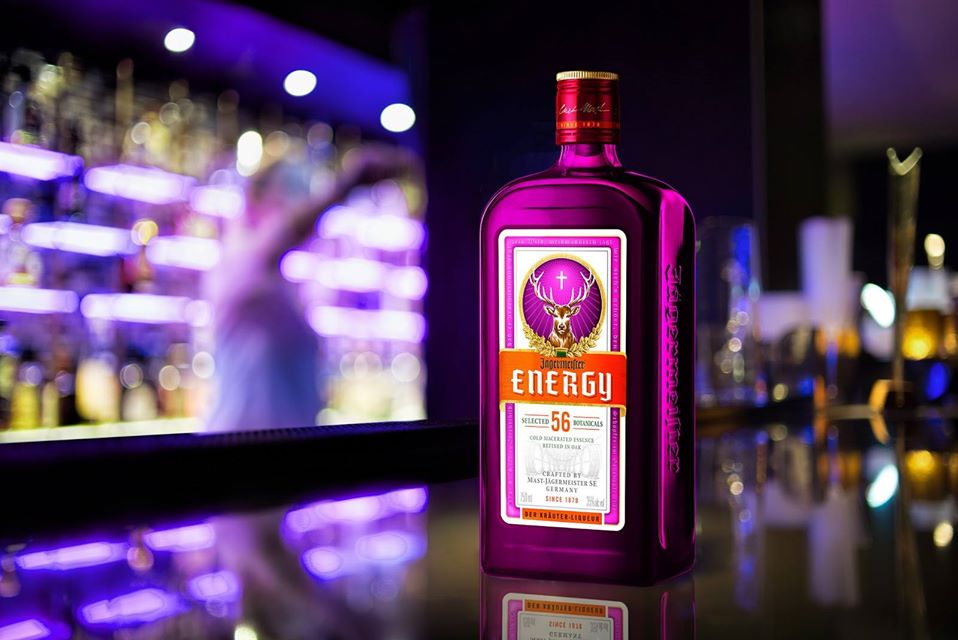 The liquor brand had fun on April Fools' Day with an ad for Jagermeister Energy, a fake product not for sale. "Skip the bull," the brand wrote in a Facebook post, "and go with Jagermeister Energy." In the comments, people applauded the joke and wrote how much they love the bottle and the idea. The post saw 10,266 shares, 8,700 reactions and 2,200 comments.

In a video post that got 8,565 shares, 580,000 video views, 6,900 reactions and 5,300 comments, Papa John's Pizza said it would be selling gallons of garlic sauce for $9.99. And, similar to Pop-Tarts and Jagermeister, the brand got people excited about the fake product. One commenter wrote, "I'm pregnant and this brought me so much joy. Cruelest April Fools' joke ever." But Papa John's didn't leave those that loved the idea with nothing. In comments, it gave people a code to use when ordering online to get two free cups of garlic sauce with any pizza purchase.

How Arby's doubled its Facebook shares by playing with gamers

It's time to break up the Facebook-Google duopoly