Three years ago, alongside the Paralympics 2016 in Rio, Channel 4 launched their Diversity in Advertising Award with a prize of £1m worth of free advertising.

"We put a challenging brief out there and were astounded by the response," explained Jonathan Allan, C4’s CCO to a roundtable discussion during Cannes week. "Maltesers won with an incredible script which was brilliant and funny – though we thought they might not make it. They did and sales went up by 8%."

Here are the seven key ways that the industry leaders came up with to keep moving the diversity and inclusion agenda forwards. 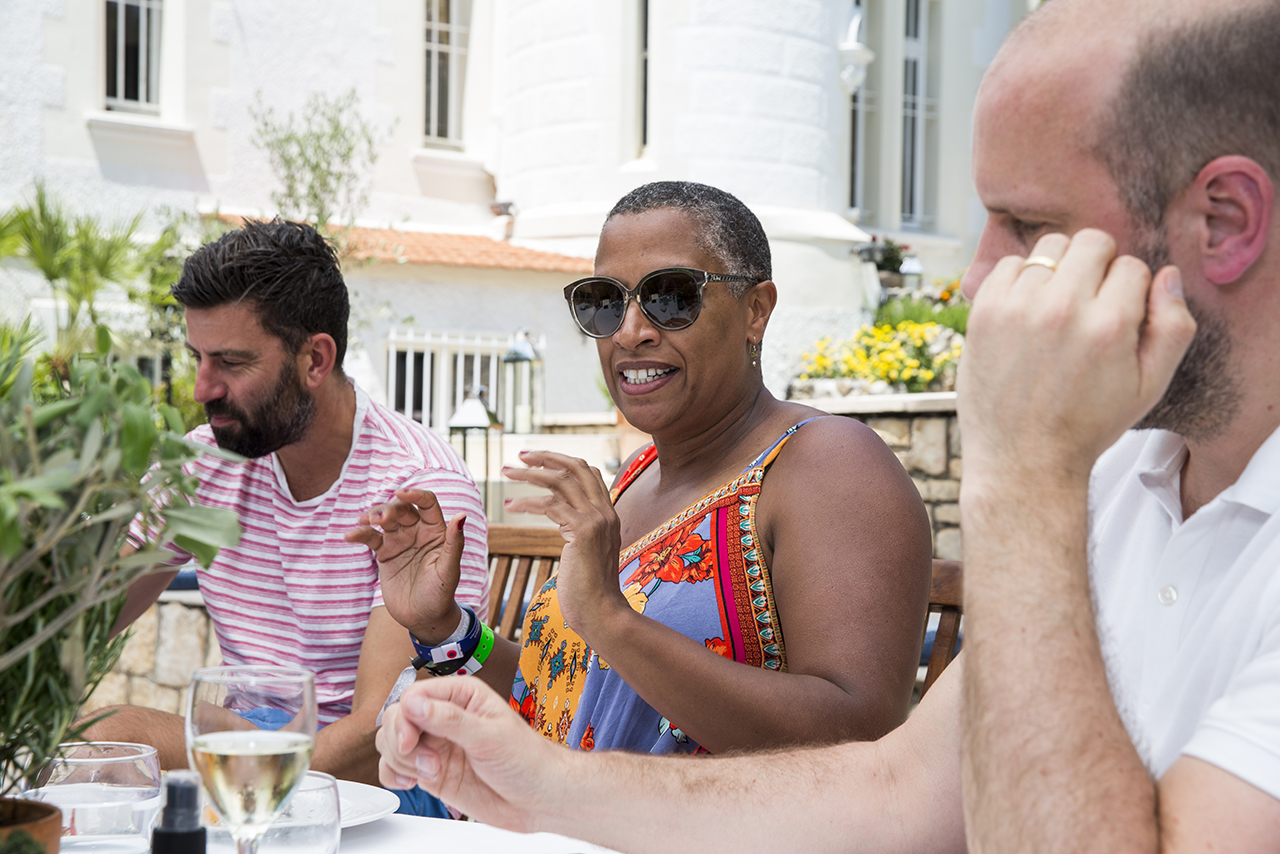 1 Pick up the pace
While the panel acknowledged that progress was being made, the prevailing view was that it was slow at best. Rania Robinson, CEO of Quiet Storm, said: "There’s a lot of real positive intention and it’s part of our consciousness now but we’ve got loads more to do." Verra Budimlija, CSO of Wavemaker added: "We’re just literally at the beginning of the road really, we’ve just scratched the surface."

Mat Goff, CEO of adam&eveDDB, did not believe that the industry was "even past the starting point" but acknowledged "the start of that journey is some of the hardest yards".

2 Sell it like you mean it
TV ads are changing for the better but don’t be diverse just because you think you should – it will be obvious. Sarah Jenkins, CMO at Grey London, explained: "I’ve been in those pre-production meetings and I get quite frustrated by the number of vignette ads that tick all the boxes – ‘tis the season of mixed-race families. You need an ad that has a coherent and meaningful narrative."

3 Be brave
Allan expressed his disappointment that none of the ads which didn’t win the C4 competition were made despite promises from the agencies.

Goff countered: "McCain have tried to be as diverse as possible with their ‘We are Family’ campaign. They were brave to make an ad with two dads and they received backlash. There would have been some panicked convos but you have to hold the line." 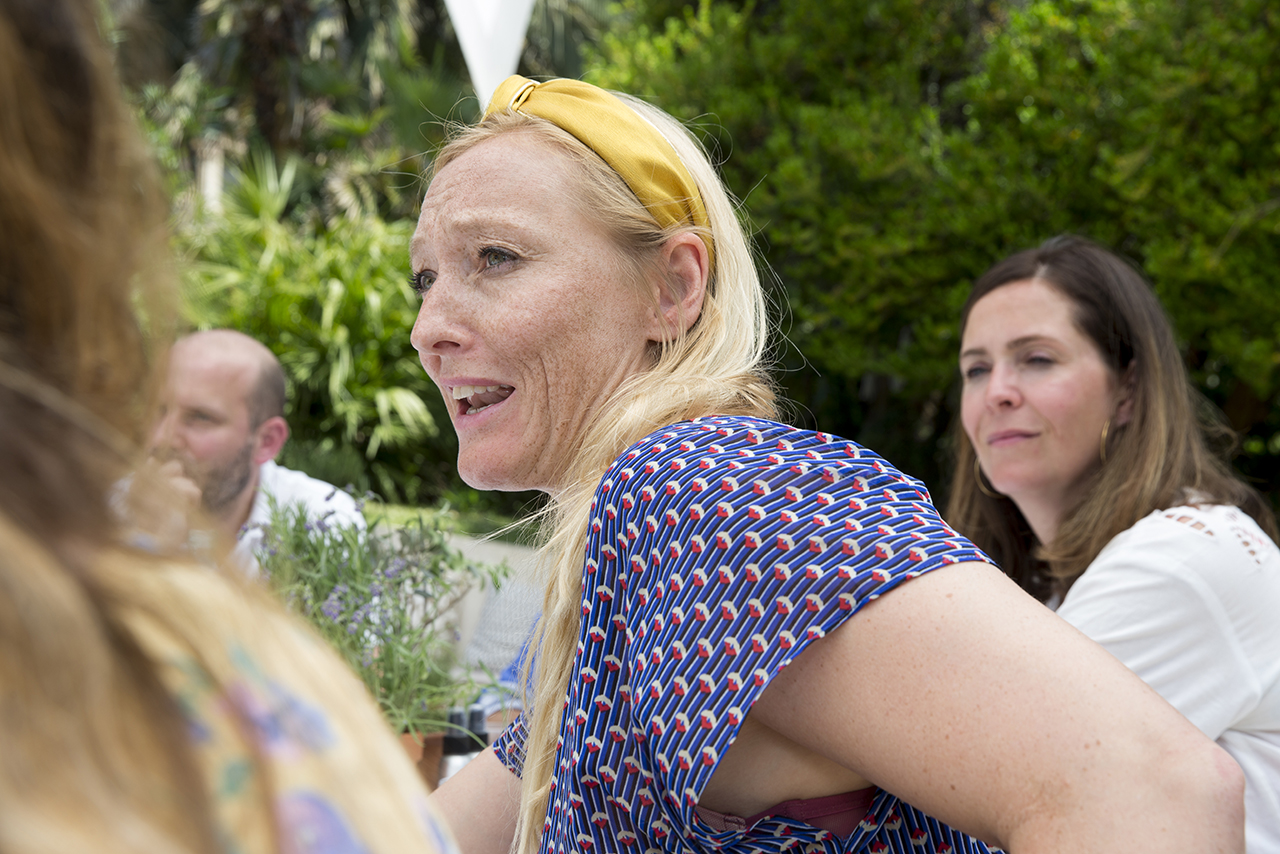 4 Practise what you preach
It is all very well wanting to show greater diversity on screen in your ads but what about your own organisations?

Fura Johannesdottir, chief design officer, EMEA at Publicis Sapient said: "I’m happy we are talking about it but when I look internally we are not diverse enough as a team. Often the clients are not making changes in their own organisation then do you even deserve to have that conversation?

Hattie Matthews, managing partner at Karmarama, part of Accenture Interactive, added: "You might get an LGBT brief in the build-up to Pride week but it needs to be thought about year-round." 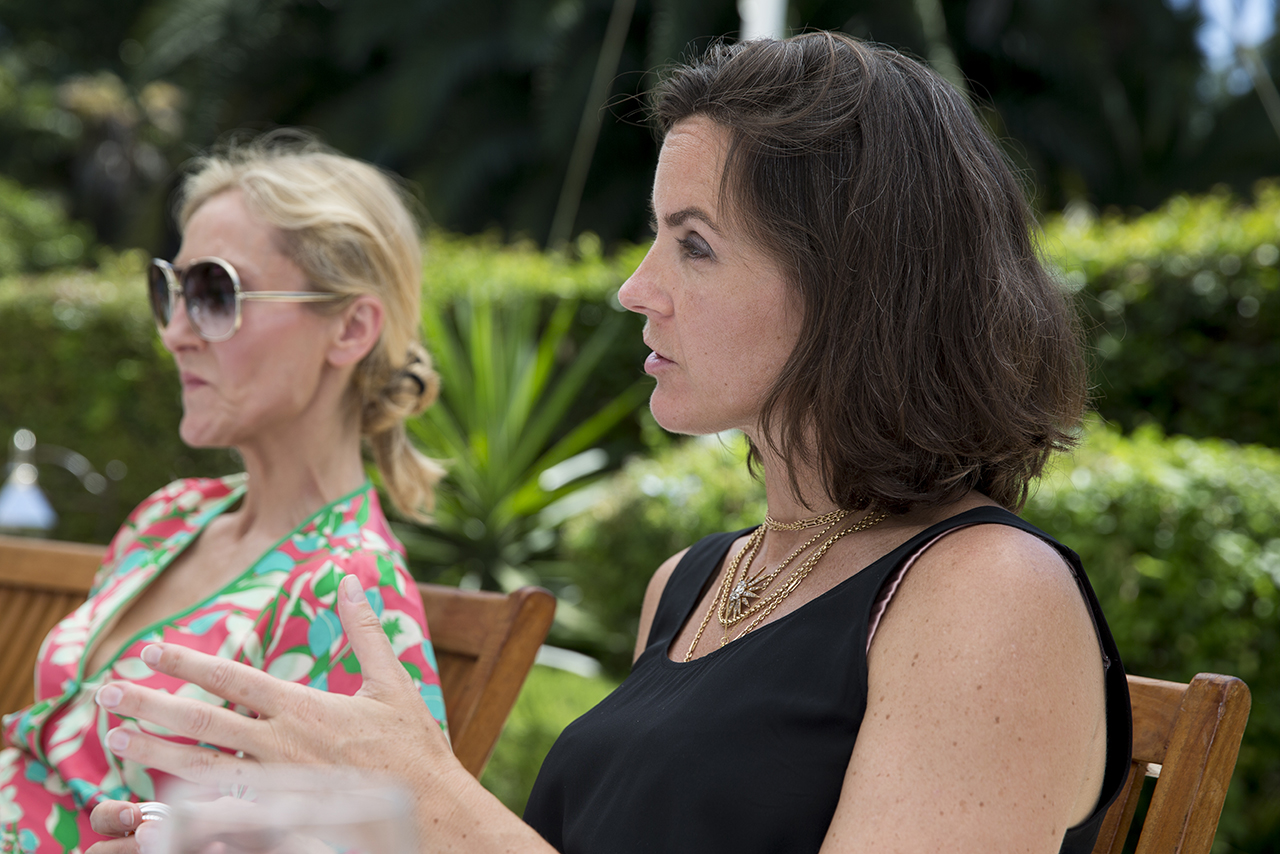 There needs to be attention given to the diversity of the whole ‘supply chain’ not just the people seen on screen. Budimlija explained: "In the fashion industry they talk about a closed loop where you can track every part of the process to make it ethical."

5 Recruit and retain
There are no excuses for not hiring diversely. If you don’t get the short-list you want or need, challenge the headhunters. "Diversity runs through the business and we are closely monitored," said Alex Mahon, CEO, Channel 4, "We’re over-represented with 20% employees from a BAME background and 11% who have a disability. When we’re headhunting for new people – we say [to the recruitment consultants] try harder, we’re Channel 4."

Alex Goat, CEO of Livity, said: "Recruit and promote based on potential – we can do more to accelerate those careers."

Mahon agreed strongly, saying: "You have to hire on potential and shortlist differently. If you’re recruiting on potential then you’re asking different questions." 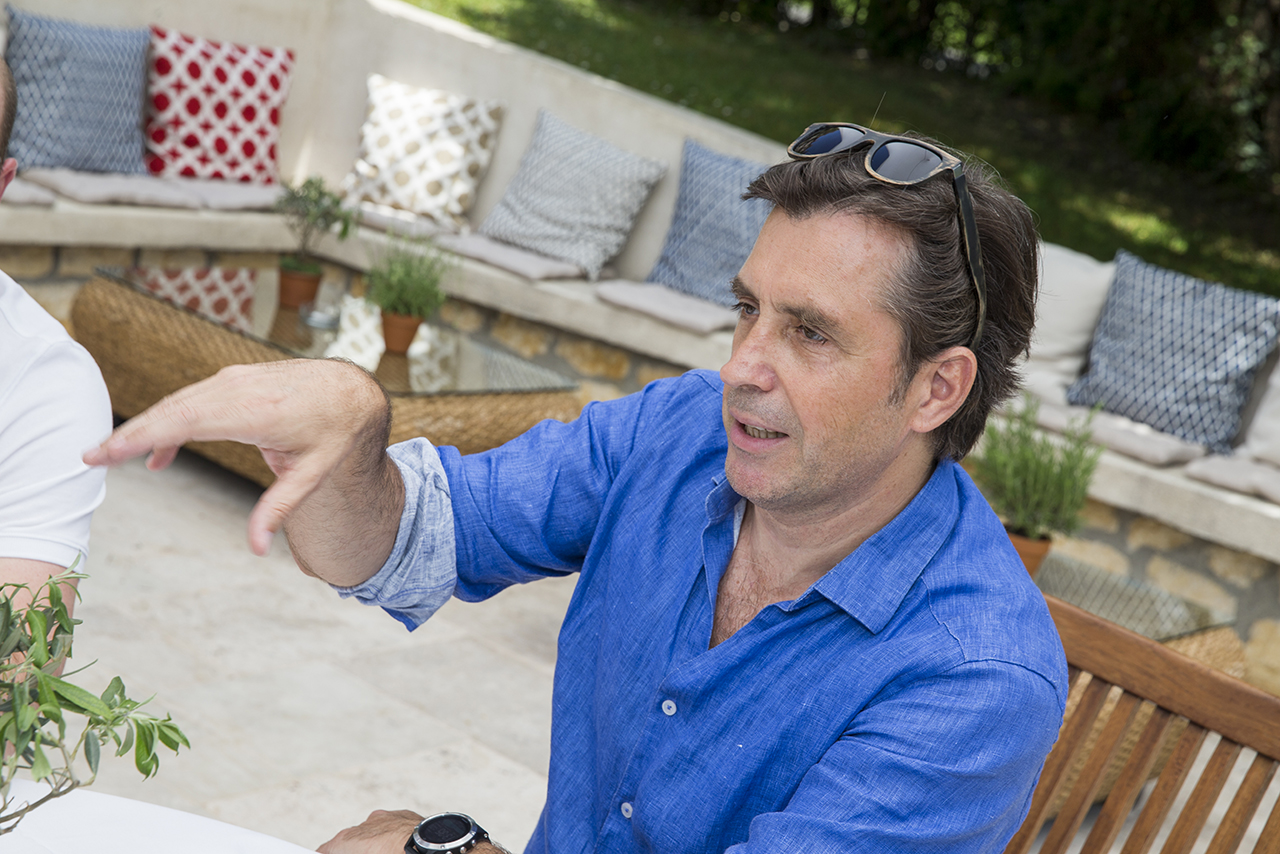 Daniel Seymour, executive director, Unstereotype Alliance, went further: "You need to accept that when the playing field is uneven it’s not just going to right itself. Unambiguously aggressive moves like quotas are the only ones that work."

But recruitment is only the first stage. Retaining people from diverse backgrounds is a problem if the environment they walk into is not welcoming enough. "We have a progression problem and therefore a retention problem at Channel 4," added Mahon. "We’re looking at an inclusivity index and our targets are 50% women in the most highly-paid and 20% BAME."

6 Address social mobility
Robinson said: "I think the ad industry has got worse. There was a time where you could come in and be a runner and work your way up. Now, people are pre-selected based on their university degrees." 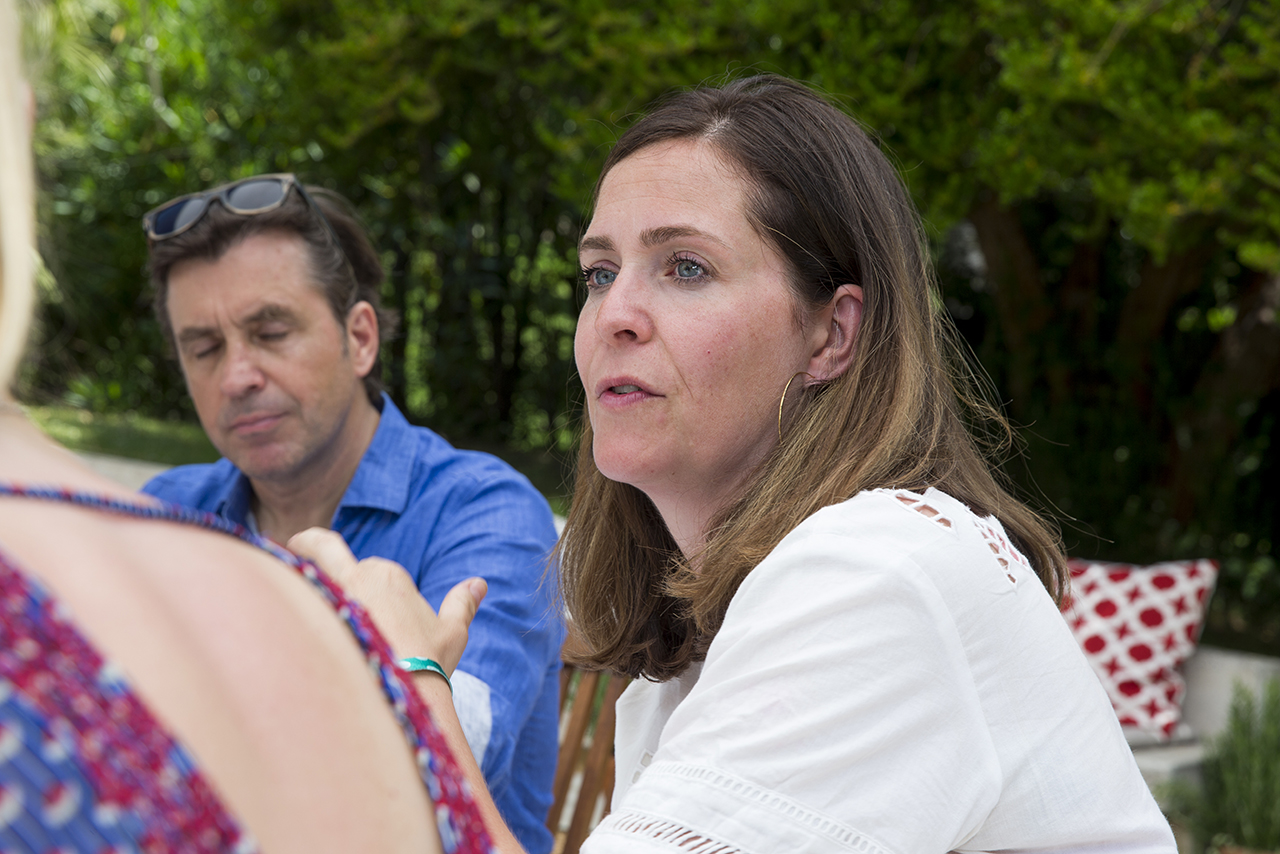 Mahon agreed: "Research has shown the only job more exclusive than working in TV was being a doctor or lawyer. Two reasons cited were the volatility and having to work in London."

Adrian Botan, creative director & global ECD for Mastercard, McCann Europe, questioned whether the UK was actually behind other European countries in this regard. "In the UK, we’re hiring people from the same schools. It’s self-selecting. Whereas in other nations, it might be more informal.

"A copywriter with cerebral palsy working on the IKEA account in Israel was the only person who could actually come up with the insight that the furniture can work for people like him. Nobody else could have come up with an idea like that. Hiring someone like him leads to better work."

Budimlija believes that C4’s move to Leeds is "a huge brave thing to do" that will "open your eyes to more diversity" and give the business "huge insight and perspective".

7 Stronger together
The desire for change and increased diversity was clearly unanimous across the panel but there are concerns about the means to do it effectively. So a key message and hope was that the industry could share its knowledge, data and best practice to drive change. 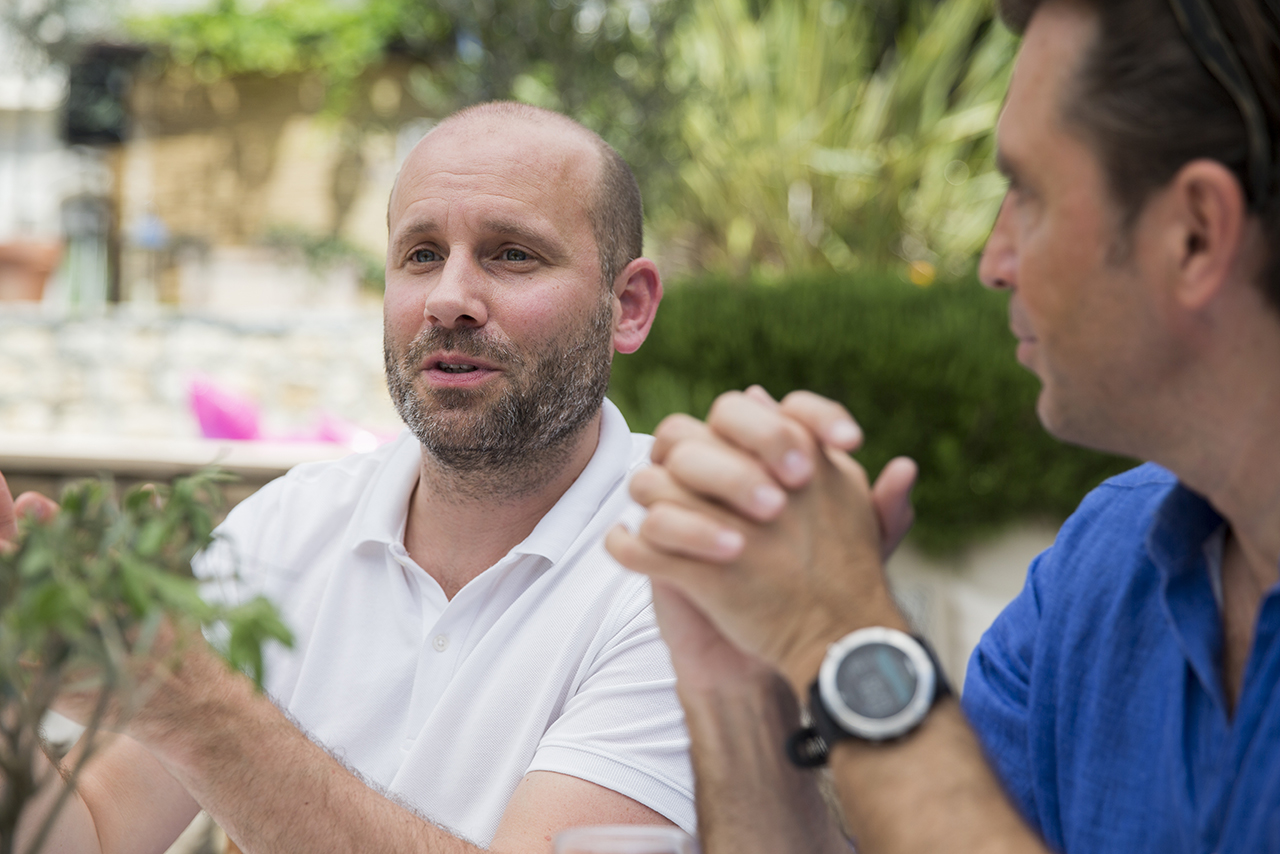 Seymour wanted "more joined-up discussions" because "there is much unleveraged potential to share, learn and collaborate on". Jenkins agreed: "I’m quite impatient about it all. I want to see this at scale and at pace. The power of the collective is the best way to do that.

Johannesdottir and Robinson wanted to be shown the way. "Data is great but I think the how is the big thing," said Johannesdottir. "I get almost no women or people of colour when I’m recruiting. Who are the people we can work with to make this happen?"

Robinson concluded with a cry for help: "I think we need some guidelines. People want to do stuff right but they need guidance and a clearer sense of how to." 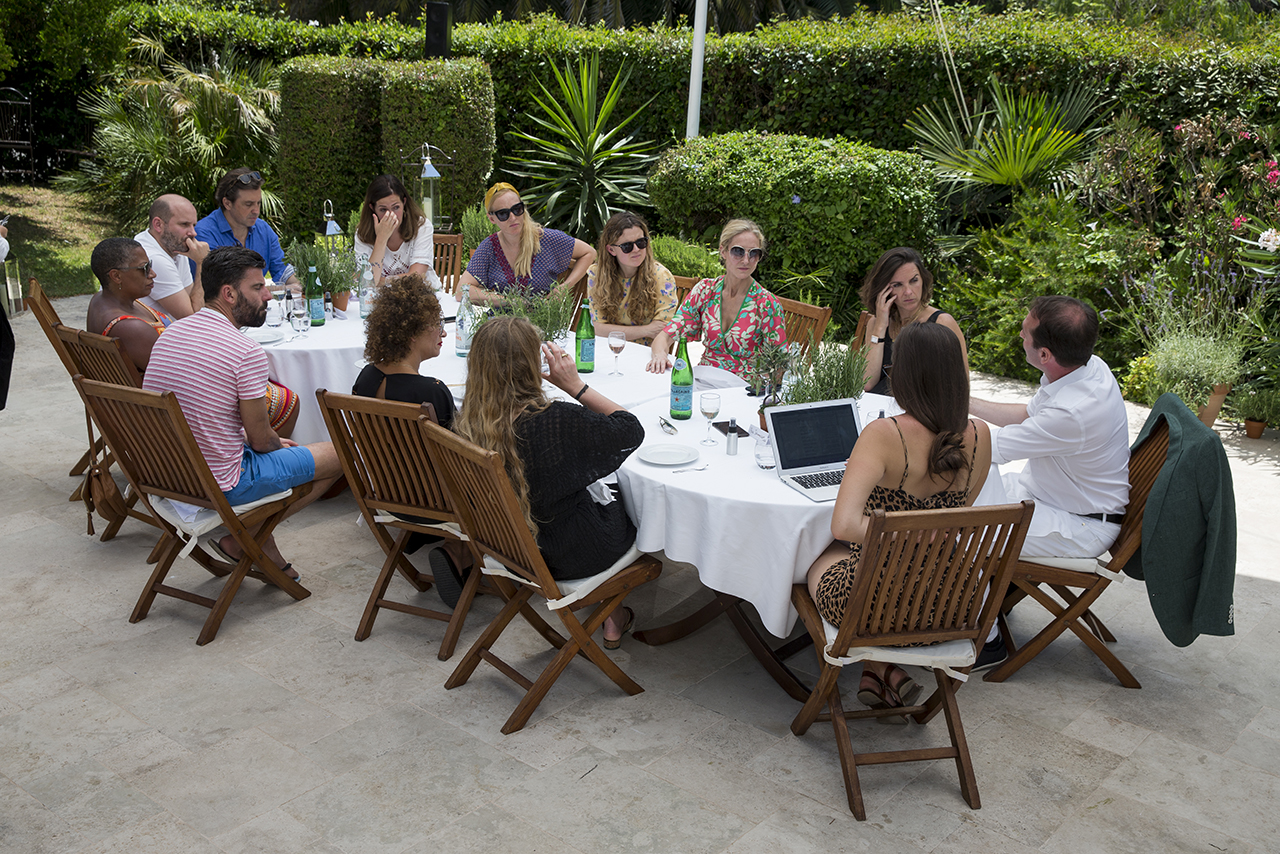