A Pimm's take over of Big Ben, Mumsnet's space mission and telepathic ordering technology from Deliveroo are among the stories that have conveniently landed in our inbox on April Fools' Day.

Pimm’s has unveiled its sponsorship of Big Ben, a move that will see the brand's logo displayed on the iconic clock tower throughout the summer. A team of abseiling workers installed the 22ft vinyl overlay during the night, and it will remain in situ until 31 August.

The partnership came about after the brand approached officials at the Houses of Parliament with an offer to contribute to the restoration of Big Ben, in return for the sponsorship. Pimm's has teamed up with agency Taylor Herring to deliver the campaign.

Jo Segesser, senior brand manager at Pimm’s said: "We’re delighted to be playing our part in restoring the monument. Pimm’s O’Clock is a national catchphrase and so the opportunity for us to sponsor Britain’s most famous clock was too good to pass up."

The company’s jobs division has embarked on a search for a suitable mother and baby team to visit space, in collaboration with with NASA and the European Space Agency.

The selected teams will be required to complete a six-month mission, to determine whether it is viable for infants to travel to space. Throughout the period participants will be required to execute tasks such as feeding in a gravity-free environment, space-walking with a baby in a papoose, and reverse-docking into a tight space on the International Space Station.

Coca-Cola to give the London Eye a make over

The Coca-Cola London Eye has revealed its plans to transform two of its capsules into studio penthouses, which will be available to buy later in the year.

The capsule homes will rotate 48 times per day, and staff will be on hand to serve residents champagne and provide ‘pillow puffing’ services.

Stephanie Francis, spokesperson at The London Eye said: "The London Eye was originally set to be temporary, but is now here to stay – we wanted to offer the same opportunity for our biggest fans. With huge demands for property in London, we felt it only right to convert our top two capsules into luxury penthouses. We expect interest to be very high." 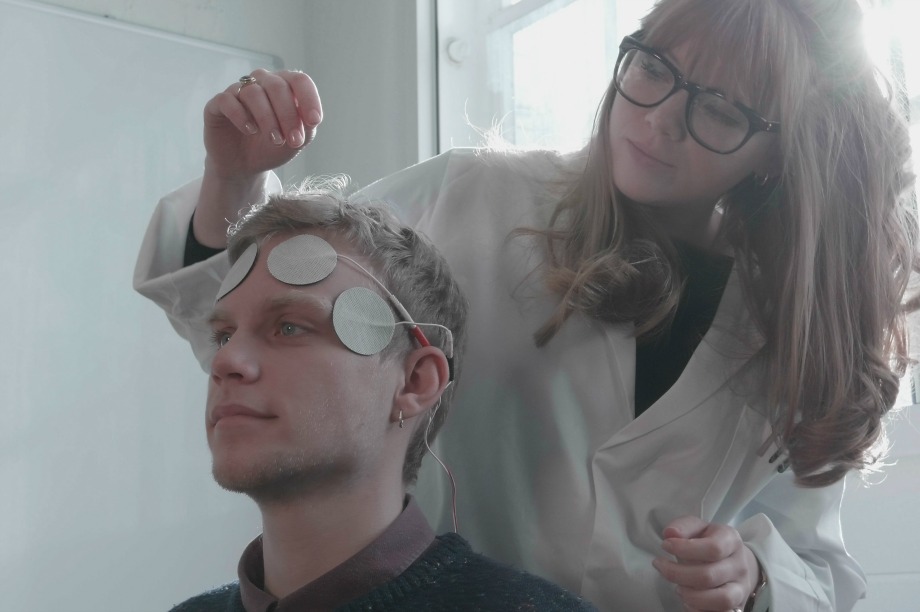 Deliveroo has teamed up with top neuroscientists to devise a new brain-to-brain ordering system known as TeleOrder Technology, which is capable of capturing a customer order using brainwaves alone.

The technology will also have the ability to detect which type of cuisine the user is craving, even if they aren’t certain themselves.

The technology comprises an adhesive microchip, which will attach to the user’s head, and it will be remotely linked to their Deliveroo account. When the chip detects hunger, and the user thinks of Deliveroo, their account information will be activated, enabling them to place an order. It is expected to be released within the next five years. 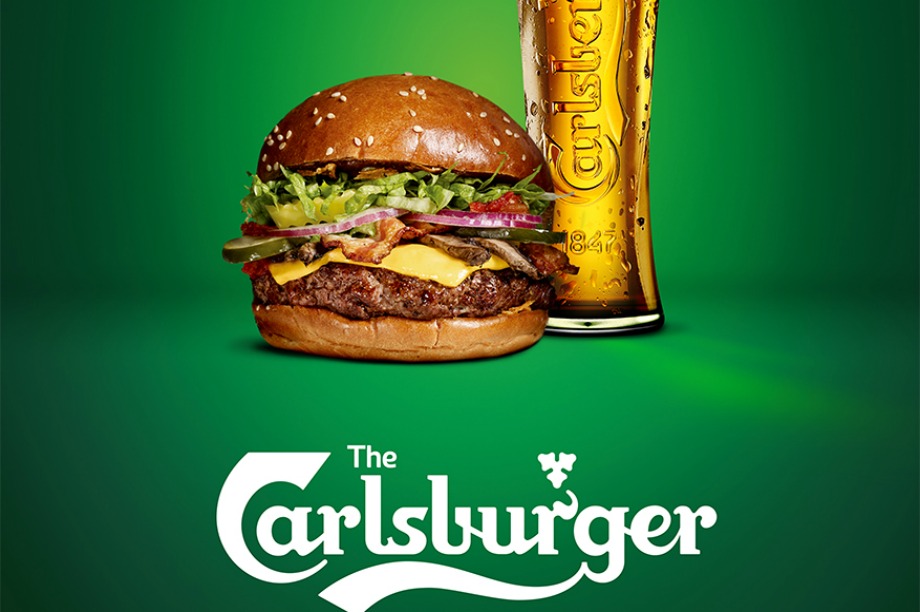 Carlsberg’s foray into the burger market

Carlsberg has teamed up with Copenhagen-based chef, Lars Poolif to produce The Carlsburger, a gourmet burger product that is being rolled out across venues throughout the UK.

The burger, which is the result of months of experimentation and testing, contains beef from cattle bred in the Nørager region of Denmark. The cows are fed a diet of Carlsberg hops, and they consume two pints of the lager each day. Additionally, the buns that encase each patty feature a Carlsberg glaze.

Burger lovers are being invited to visit the Carlsberg website to see where they can sample the new product.

Bookings website HomeAway has teamed up with the Palace of Westminster to offer members of the public the chance to stay in the building for a cool £142,016 per night. Guests will be able to eat, sleep and stay in the palace between 21 July and 5 September. 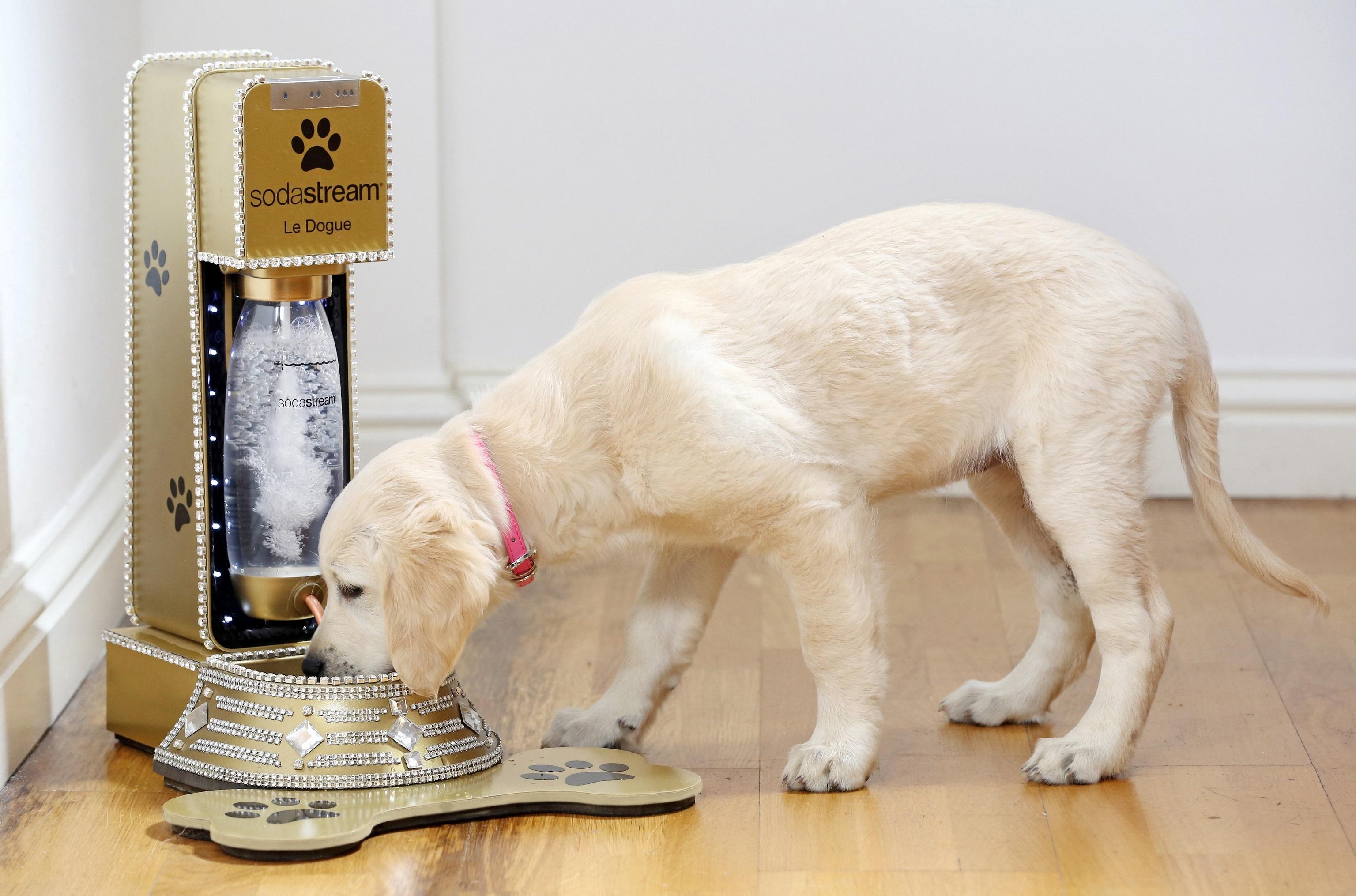 The company has launched Sodastream Le Dogue, a product designed especially for man's best friend. Features include a rhinestone encrusted bowl, paw print design and sensors that release fresh, sparkling water when a dog touches its paw on the machine.

A selection of flavours are also due for release, including Scrumptious Salmon, Luscious Liver and Tasty Turkey.

Professor Françoise Chien, chief innovation officer at SodaStream UK said: "Our research has shown that given the choice, dogs much prefer sparkling water over still water. In fact, over 95% of owners noted that their dogs not only drank more water, but their tail wagging also increased, their coat became glossier and their bark became softer. We think SodaStream Le Dogue has the power to revolutionise the way dogs drink water."

Other activity circulating on social channels:

Bompas & Parr to expose the darker side of food storage

All Bar One partners with Pimm's for Wimbledon