"The coming together of two great British icons" brought with it an opportunity for both to expand their audience and reach, says Rob Weston, brand and marketing director at Marks & Spencer, whose Christmas 2017 TV ad has been chosen by the Thinkbox Academy as winner of the latest Thinkboxes award for TV ad creativity. But this was only so long as everything about the spot was tip-top.

"Paddington and the Christmas visitor" tells the story of how the little bear inadvertently saves Christmas. Developed and created by Grey London and some of the team behind Paddington 2, it captures the style and tone of the movie and is M&S’ first film tie-up.

"The brief was rooted in an understanding of what our customers want from us at this time of year – to be entertained and inspired – and our desire for them to understand that M&S is there to make Christmas extra special for our customers," Weston explains.

"The ‘Spend it well’ strategy we launched earlier in the year is all about making the most of every moment with the people we love. Paddington is not only one of the nation’s most loved characters, but an embodiment of the spirit our customers are looking to see and experience during the festive season."

The idea of focusing the campaign on Paddington arose from M&S’ discussions with the film’s makers about merchandise opportunities. As Grey London’s joint chief creative officer Vicki Maguire puts it: "When Rob mentioned working with Heyday Films and Studio Canal, who’s going to say no?"

It was important that Paddington and M&S had a shared set of values, she adds, or else there would be no point. Luckily, they did. 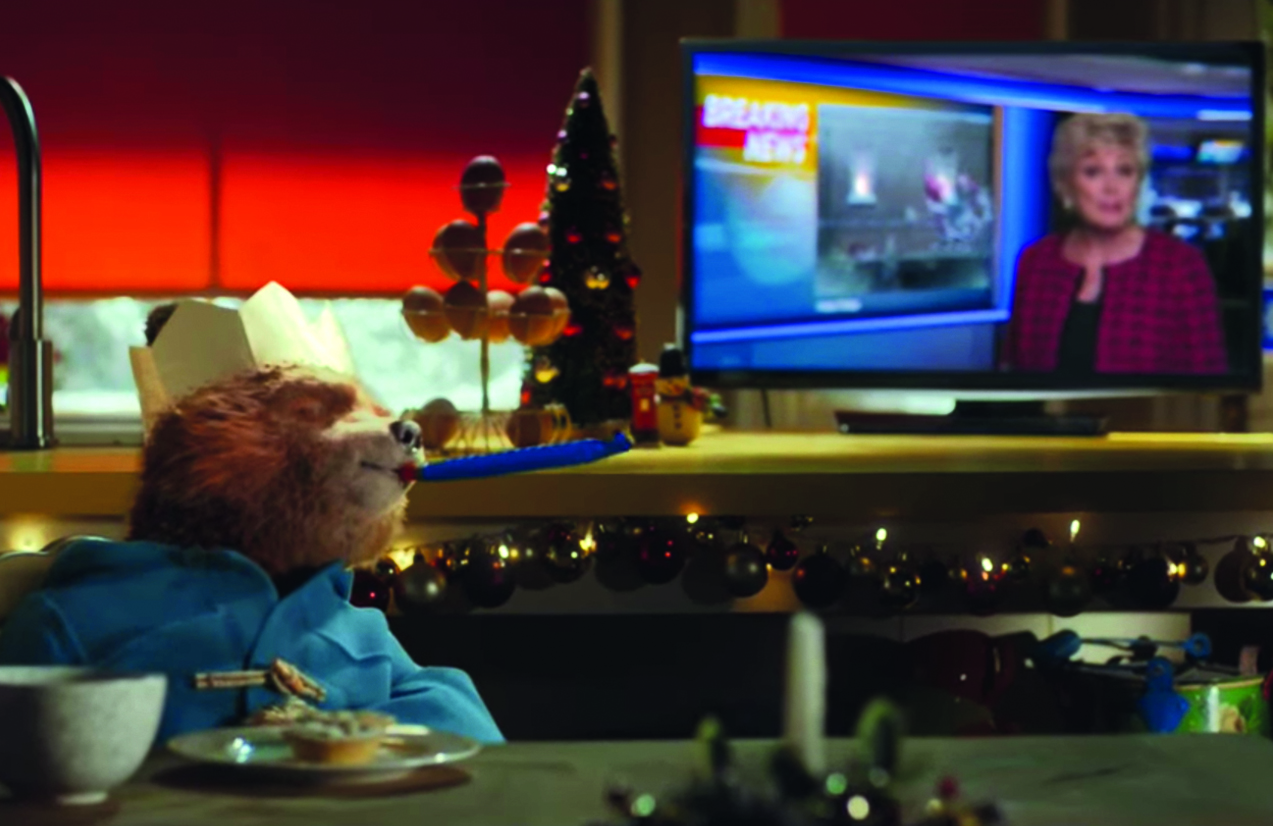 It was clear from the outset that the TV ad would need to match the Paddington films’ high production values. This was achieved by members of the production team working with the agency team creating the ad.

These included Heyday’s founder, producer David Heyman. The script was written with Simon Farnaby, who co-wrote Paddington 2. Meanwhile, the ad’s director Daniel Kleinman - who has directed numerous James Bond movie title sequences - was brought on board early and fed into the script development, too.

With Paddington 2 still in production at the same time, Grey could use its post-production team at Framestore as well as props and parts of the film set such as Paddington’s bedroom. 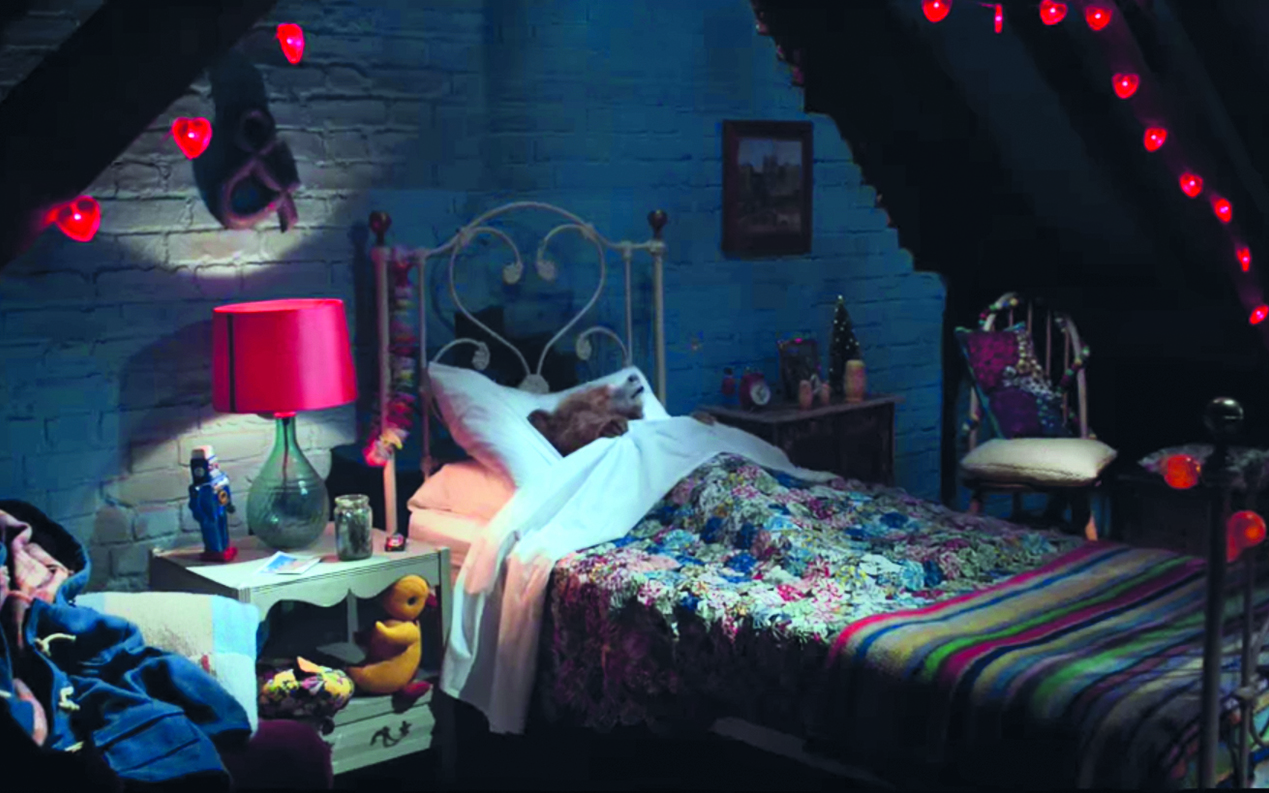 Considerable time was taken to craft the ad’s story, with five members of the agency team collaborating closely with Farnaby.

"It was a learning curve for all," says Maguire, "a masterclass in compelling narrative in a 90-second format, then a 60 and also a 30." That’s the key to making the very best TV ad, she believes. "Never stop writing. Look at every line of dialogue, every second of action and ask yourself: is it as good as it could be, and if it’s not, how can I make it so?"

"Nothing comes near to captivating an audience like TV. It allows us to use all the craft at our disposal to tell and tell and tell. A great story should be unskippable."
Vicki Maguire, joint chief creative officer, Grey London

Also involved was actor Ben Whishaw, who voices Paddington in the films. Maguire reveals Whishaw, while recording the ad’s voiceover, happened to act out the bear’s movements as he did it – "putting his hands up like little bear claws!"

The blend of live action and CGI added another layer of complexity Weston and his team hadn’t experienced before.

"I had a mix of trepidation and excitement," he admits. "Working with CGI is a long process and a strange experience at times. It can be like eating a half-baked cake: you start to get a flavour of what’s coming but have no real idea of the finished product until you get there. Thankfully it was magical when we did."

Weston and Maguire are thrilled by the balance the production struck between keeping Paddington true to himself but in a fresh environment. And both rank some of the smaller elements as their favourites.

"I love the flash of the real Santa you see in the night sky, Paddington’s neighbour looking out for the sleigh, and the glimpse of family life through the window," Weston reveals. 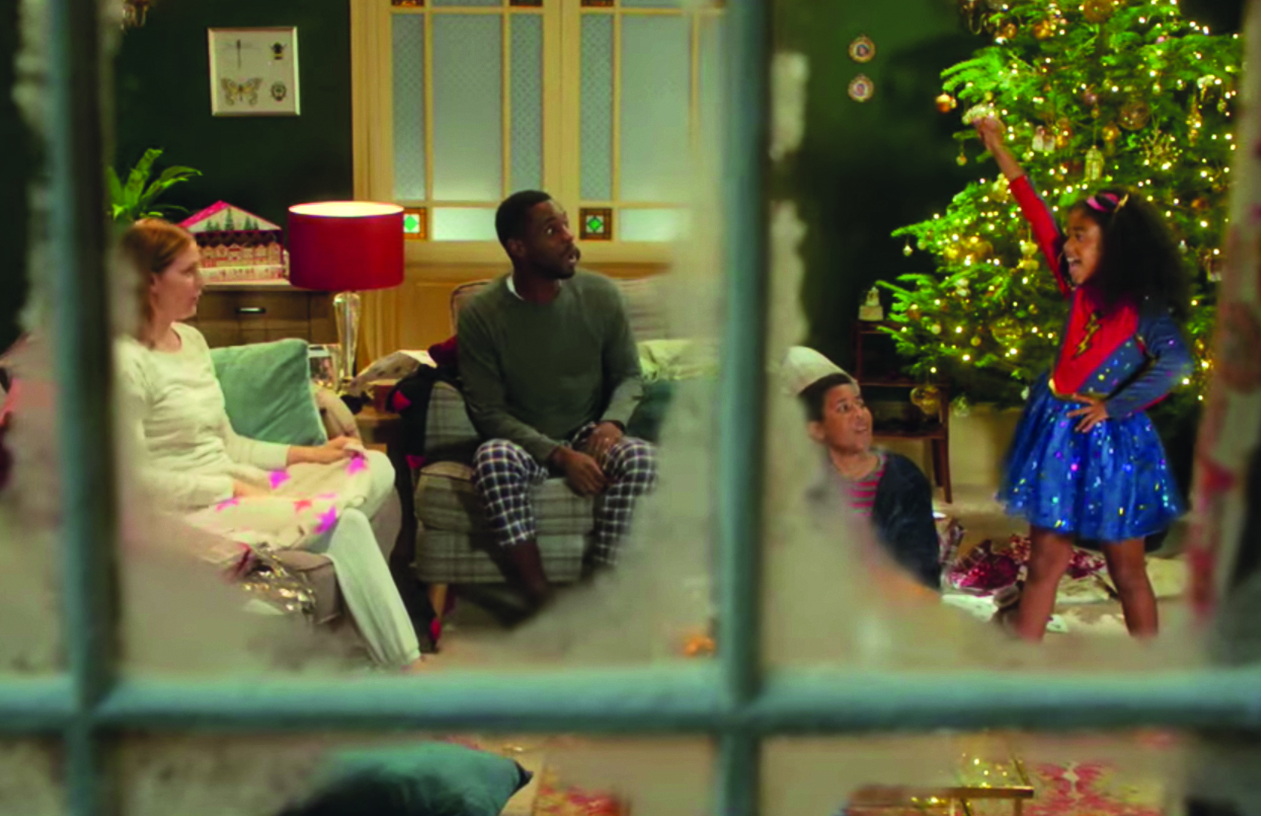 "The finished ad is full of brilliant touches," Maguire agrees. "I’m proud of all of it – but especially Angela Rippon reading the news."

The finished ad sat at the heart of M&S’ most integrated campaign yet – including branded merchandise, store staff acts of kindness and a #LoveThe Bear social strategy – and was one of the retailer’s most successful. "It gained a huge amount of earned PR and socially reached almost 30m people," Weston reveals. And the key to this success? "We want our ads to inspire and delight," he responds.

"The secret of getting the very best out of TV is ensuring you drive relevancy for your customers and stay true to the brand"
Rob Weston, brand and marketing director, M&S

Sainsbury's boss: '20 or 30' ways we could integrate brand with Asda