'When clients are barely willing to pay prices that give us 10% margin, and they kick our asses day and night, and you can sell products at a 70% margin, you tell me where the future is.'

Nicholas Kinports gave loose direction when it came to the type of content staff published on his marketer blog, Lonelybrand.

The office had free rein, so long as it had some sort of connection to agency life. So the founder had no problem giving the green light to one intern’s article about tangle-free headphones eight years ago -- completely unaware of the ripple effect he’d set in motion.

It sparked an SEO explosion and raked in a ridiculous amount of traffic via Google. The article’s success was exploited and monetized with affiliate links, which gave the publisher a nice little revenue stream for a while.

"Eventually, we came to the conclusion that we should be selling our own headphones, and  in the last year-and-a-half it’s become a full-time business," said Kinports, who sold Lonelybrand to Baird Capital as part of a rollup of HY Connect into the Myelin agency network around 2015, and later launched New York/Chicago-based Notice in 2016 with the view to disrupt the agency model.

At the start of 2018, Notice’s breakdown of net revenue was two percent products and 98 percent brand/client work from a traditional agency network. By the end of Q4, around 75 percent is poised to come from traditional client work and 25 percent from its e-commerce side.

Kinports has doubled down on the products arm of Notice for one simple reason: profit margins of between 70 to 75 percent. 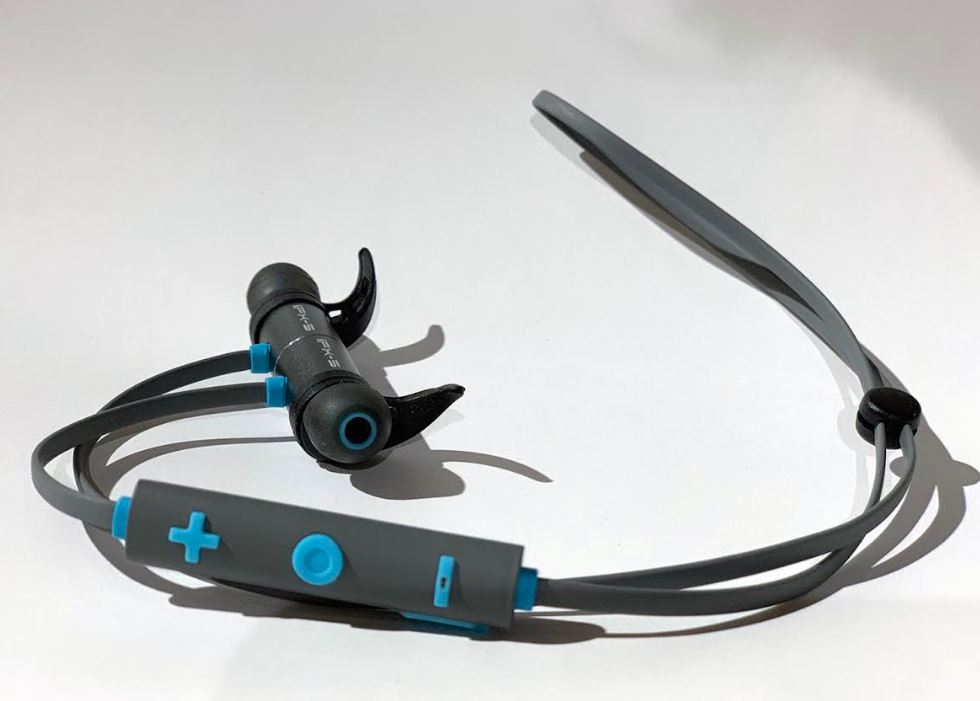 He explained: "The agency side of our business is maybe 10 to 15 percent margin on a good day. And for those amazing accounts that you just have to have for the name, it’s like five percent -- if you make money at all.

"When clients are barely willing to pay prices that give us 10 percent margin, and they kick our asses day and night, and you can sell products at a 70 percent margin, you tell me where the future is."

Kinports claims big electronic consumer brands are playing it safe when it comes to the choice of material they’re using for goods like headphones, routinely pushing aside the higher quality stuff for basics that cater to mass distribution. That leaves an opportunity for someone to swoop in and snap up unused equipment from the same suppliers.

The entrepreneur has spent considerable time in China’s Pearl River Delta sniffing out such factories and companies which don’t currently have access to the U.S. market. Notice will essentially act as the main buyer, birth a brand out of the goods (like it did with endive), build an e-commerce presence and manage its marketing. It’s just another client for Notice, with one key difference: the agency controls the revenue stream.

Kinports’ latest product endeavor has seen Notice branch out of electronics and into the kitchen with an array of swanky culinary tools.

Tokyo Knives is -- in Kinports’ view -- the perfect example how little work is needed from an agency in order to get things moving.

Notice got the website up and running in two days. It’s a basic shop-to-buy template with some nice branding on top. Much of the user experience was already sorted out by Shopify. All the team had to do was launch a couple of ads that were programmatically optimized to Facebook Pixel, sit back and watch the social media giant take care of the rest.

The initial success metric was $50 worth of goods added to the shopping cart per day. When people drop knives into the cart, Facebook considers it a success and finds more consumers to target with ads until the brand has hit its $50 limit. That’s since been ratcheted up to $300 a day, and the metric has shifted from adding to the cart to full sale.

"The ads are paying for themselves times two," he said. "We drop that Pixel and we tell Facebook to do all the work for us. And low and behold you have a stream of revenue that’s profitable and it’s just a matter of scaling that over time. So it begs the question; what is the $300-an-hour agency that tries to work for a $20K month retainer really needed for?"

It’s this type of work Notice can tap into as client-side projects continue to churn through the fast/slow (not to mention extremely unpredictable) cycle. More importantly, for Kinports, it helps solve an industry problem.

"The issue that the agency world is facing right now is that there’s no good people left to hire," he added. "This is worldwide. It’s systemic. It’s a huge problem, because agencies can’t afford to pay people what Amazon or Google can afford to pay them.

"Anyone else who’s really good and doesn't want to work at a big company like Google is freelancing, because you can make so much money that way.

"If you look at the talent pool, what you’re finding is that agencies are getting the leftovers. I hate to talk about people in that way because it sounds very cold, but the reality is that’s where we are."

Q&A: The Lab's Darci Manley dishes on her maker mentality

How this Boston agency is exploring ways to co-share talent