Selfridges has actively tried to fight clichéd images of women in underwear for its latest lingerie shoot, which stars amateur models with different body shapes and ethnicities.

The 'EveryBody' campaign is Selfridges' biggest to date and has been conceived by the retailer's in-house creative team in collaboration with Royal Ballet choreographer Wayne McGregor. 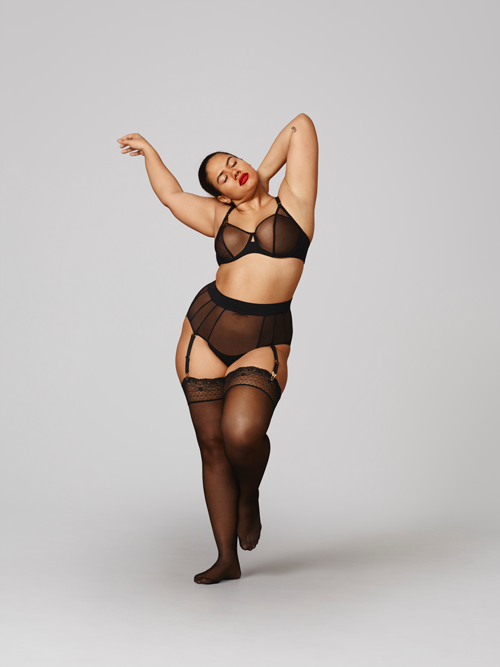 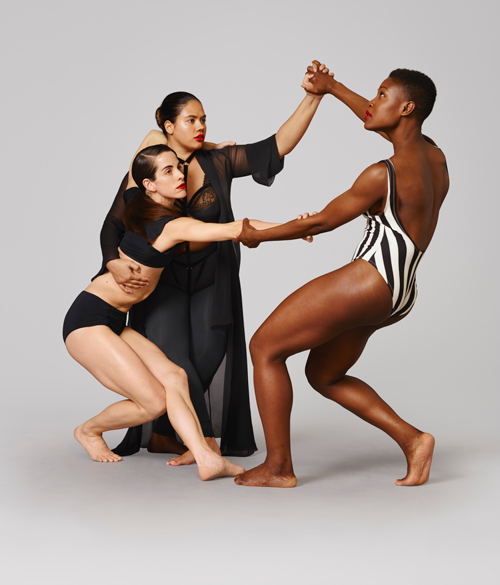 Selfridges has tried to redefine the way the female body is portrayed in retail and in advertising, actively creating a campaign that avoids the "subtext" of sexualisation and objectification.

The EveryBody campaign follows Selfridges' Beauty Project activity in 2014, in partnership with Google+, and last years' Agender initiative, which featured a pop-up offering gender-neutral clothing.

The campaign will run in print, outdoor and digital from 25 April to the end of May.

What marketers can learn from Shakespeare's immersive storytelling