Selfridges is launching a campaign to mark the 400th anniversary of Shakespeare's death with the opening of a temporary in-store theatre and a series of collaborations with designers, musicians and drama groups.

The "Shakespeare refashioned" campaign debuts on July 4 and aims to create a creative and tech-led retail theatre experience, as well as reimagining Shakespeare’s work for the 21st century.

Running until September 24, it will be the longest-running creative project yet for the retailer, which is known for its arts and cultural collaborations.

Selfridges said it believes the 100-seat in-store theatre in its Ultra-Lounge space is a global first for a department store and is selling tickets for a new production of Much Ado About Nothing that will open on August 23.

The play will include a strong tech element with some of the stars of the play projected onto mannequins on-stage using hologram technology. 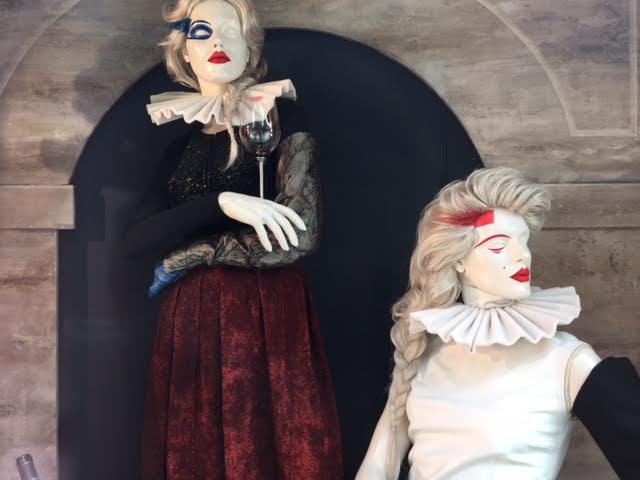 The campaign, created in-house, also sees Selfridges collaborating with the Royal Academy of Dramatic Art (Rada) and The Faction theatre company. Shoppers will be able to watch the play being rehearsed and musicians will be playing in the store throughout the event. 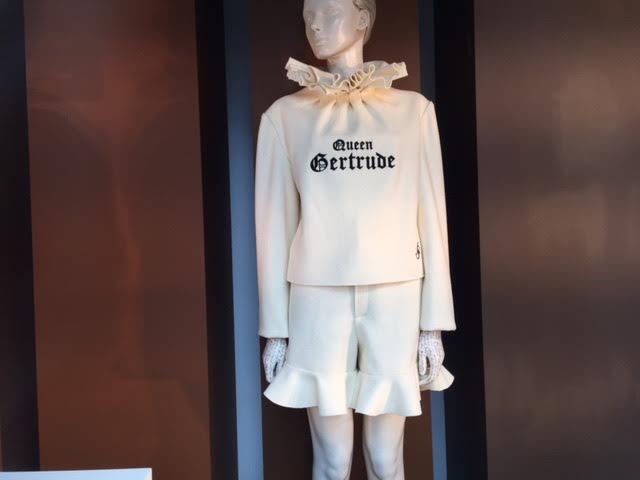 The windows will launch in two phases (Act I and Act II) with the first inspired by the Bard’s romances and comedies and the second by the tragedies.

Retailers turn focus to loyalty schemes for the digital age