How best can brands take advantage of mobile technology to meet and exceed consumers' expectations? George P. Johnson, Diageo, RBS and Seatfrog dived into the debate

With people spending the majority of their time on their phones, experiences and services that invest in mobile technology are engaging consumers more than ever. To highlight the impact mobile technology is having on the marketing sector and brand experiences, George P. Johnson’s VP, digital strategy, Nick Riggall, unveiled the findings of GPJ’s research into the use of mobile marketing, at the recent The Power of Mobile event.

The results showed that 93% of C-suite decision makers believe that mobile-first businesses have raised consumer expectations of brands. Take Uber as an example;  its users now expect a ride within minutes or seconds of ordering a taxi via the app. This begs the question of how and to what extent mobile is both changing habits and creating new ones, and what influence this has on engagement and new business models.

Mobile tech is driving change ...
Ben Ient, chief customer officer and founder of Seatfrog, where travellers bid via an app for a last-minute upgrade to a first-class train seat, said that just because people travel every day, does not a habit make. The business instead looked at its customers’ needs, wants and pain points, using mobile technology to essentially create a habit, and from this, the business model.

"By testing and working closer to the day of travel, we became more relevant to the customer; their initial spend was behind them and they started thinking more about experiences, what they might spend on the day of travel itself," said Ient. "An upgrade became a logical decision, even if they weren’t thinking about it."

For Seatfrog, mobile technology is a form of delivery - it’s in people’s pockets, making the decision to upgrade an easy process, thereby becoming a seamless part of the customer’s journey. 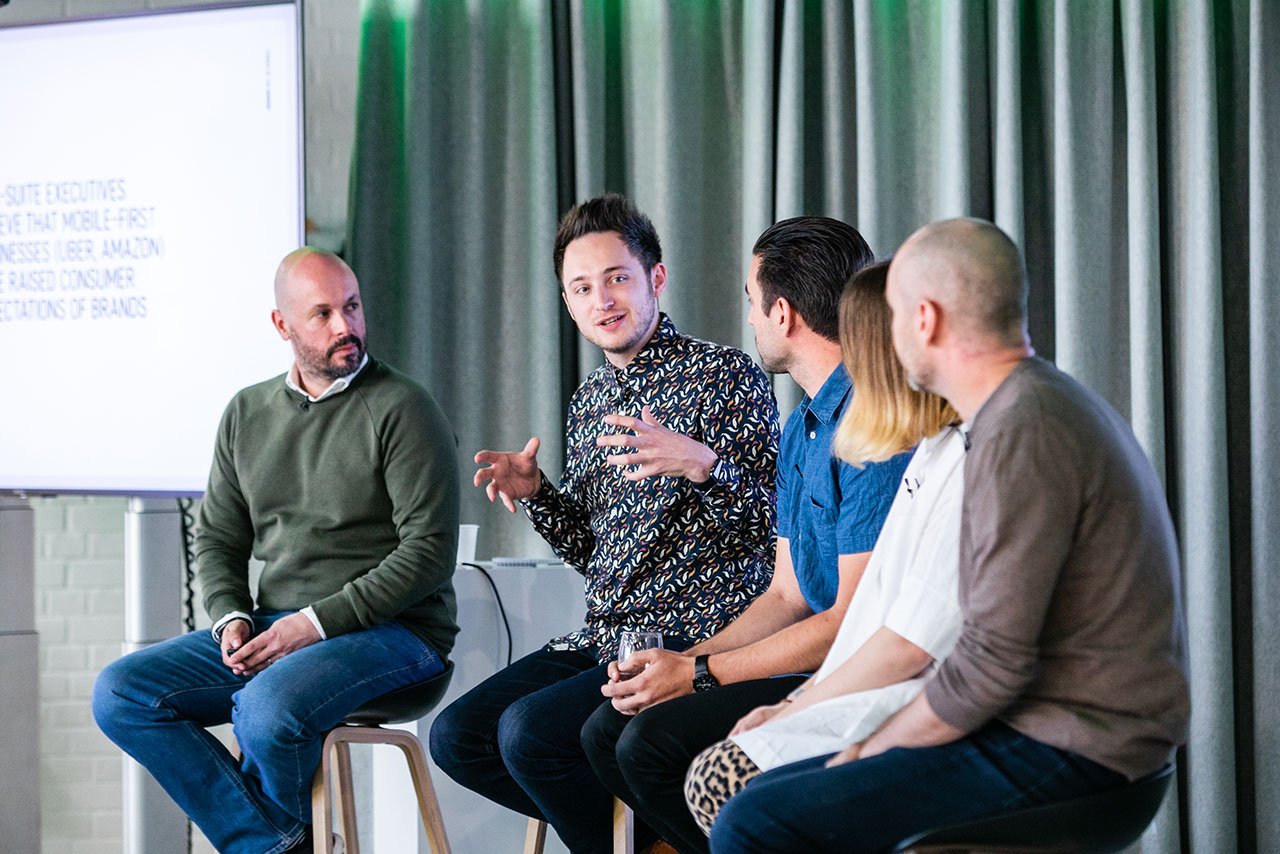 For the likes of bigger brands such as Diageo and RBS/Natwest, pinpointing customer habits and the role mobile tech plays, comes down to the simple act of listening. For Jake Morris, programme lead, mobile, commercial banking at RBS, harnessing mobile’s potential is about focusing on one area, perfecting it as much as possible and then building on this. But it’s vital to listen to the consumer to identify which areas to focus on.

"There is a tendency to overdesign [with mobile]  - we are now seeing value because we ask people what they want," he said. "We thought the most important element for our app was around payment authorisation but we found that our customers wanted to check their balance and log in using biometrics."

...and real-time behaviour
With a rise in the number of people ‘second screening’ sports - using their mobiles while watching the action unfold, Will Harvey, digital innovation manager at Diageo, highlighted how Guinness and the Six Nations has explored the impact this has on existing consumer behaviour and fan engagement. By tapping into fans’ ‘second screen’ behaviour at live games and understanding the conversations taking place around the game and the sport, Diageo looked at how these interactions can be leveraged to make people feel even more a part of the action. "We looked at how to tap into that engagement [of the second screen], not as a distraction but as an enabler," he said.

Time is of the essence
Speed to ROI was identified in the research as one of the main barriers to introducing technology, including mobile, cited by 21% of respondents. While the convergence of technology is resulting in more robust prototypes being delivered in a faster time frame, delivering real value with mobile requires customer buy-in, which often takes time.

In one sense, realising the power of mobile for brand experiences is about going back to basics and keeping things simple. 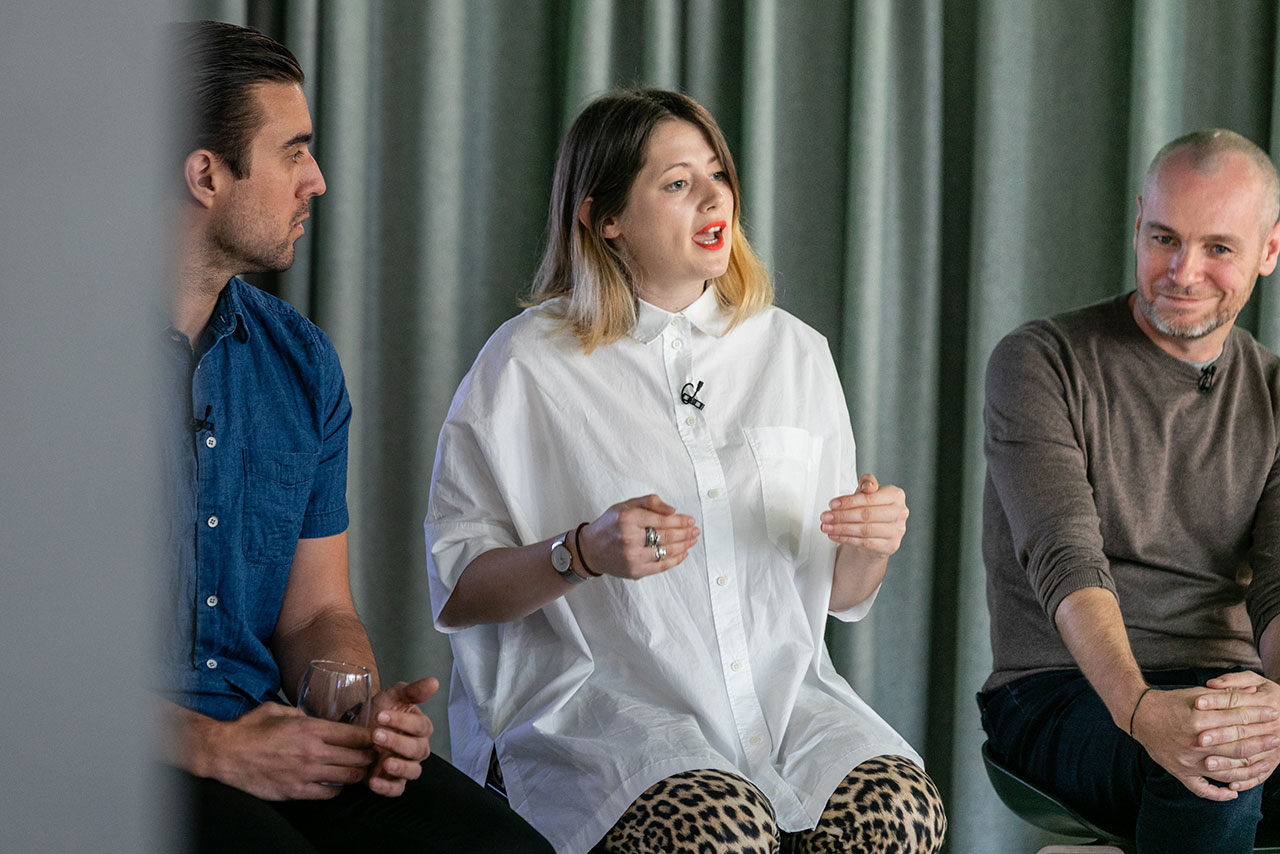 "Experimenting with immersive mobile technologies is a focus when they first appear, this helps us find potential use cases for experiences. Our biggest learning is to keep it simple and keep pilots short," said Zara Kerwood, digital innovation lead at GPJ.

Build versus borrow
Prioritising different aspects of mobile technology is also proving challenging, according to the research, with chatbots, augmented reality, voice and visual research and facial recognition all vying for attention. Consumers can expect to see brands’ use of these emerging technologies increase in the near future, but how will brands approach this? As GPJ’s Riggall asked, when do you build and borrow technology and where is the tipping point between testing and waiting?

RBS for example has built biometrics into its app and Morris said there is some debate around taking this further and looking at how to store biometrics, creating more security for the bank and the customer. "But we’re not sure what the value is and it’s a big risk if you have a biometrics hack," he said.

For GPJ’s Zara Kerwood it’s about finding a balance between getting hands on with these technologies to discover the possibilities and borrowing from platforms so that we can piggyback on habits that have already been created. For example, using the Apple and Android operating system features such as voice assistants, map applications or mobile wallets.

Where next for mobile tech?
With an increasing number of smart devices launched and in development, will mobile have the upper hand over smart watches, glasses and the like? Diageo’s Harvey saw potential in ‘hearables’ but believes that mobile will always remain at the core, as a ‘central hub’, with multiple devices, depending on users’ needs, being used as plug and play solutions. 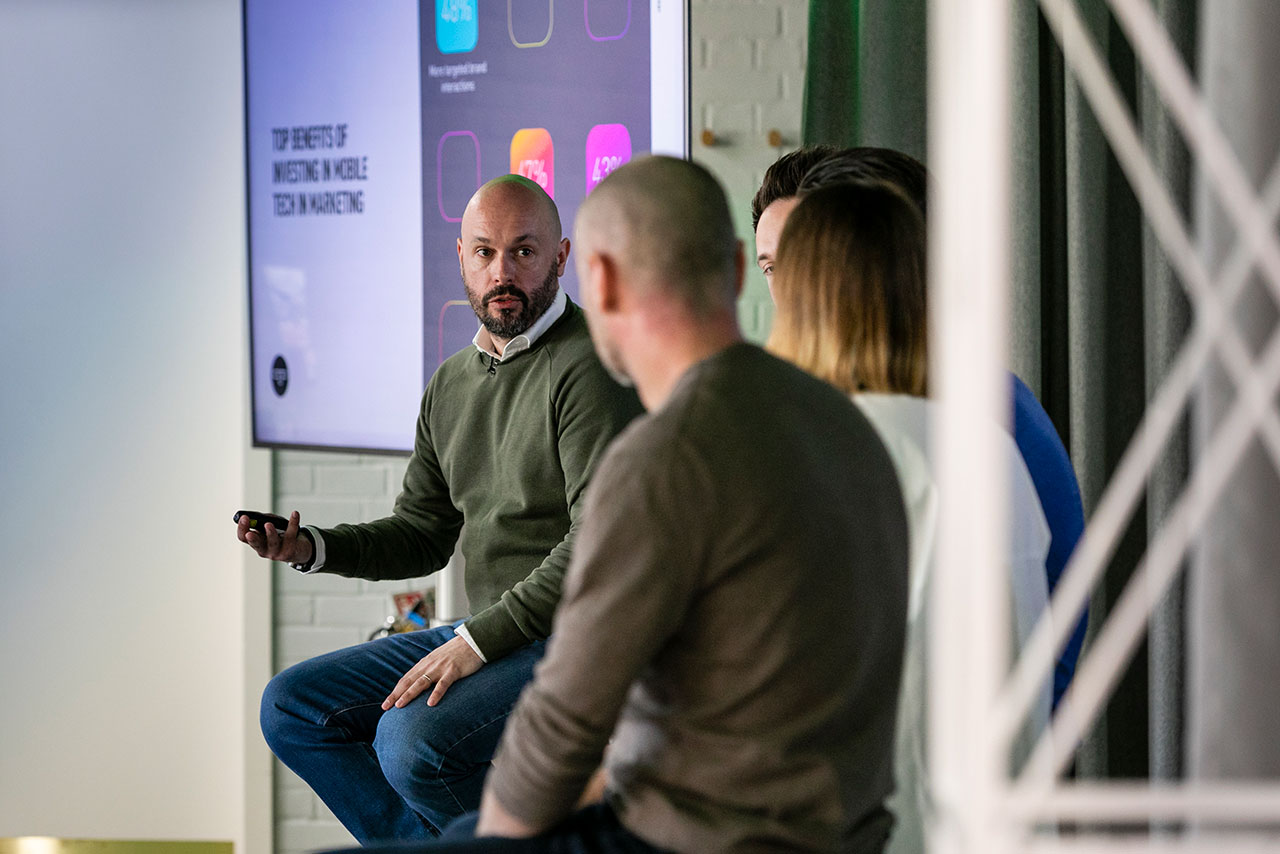 Remaining channel agnostic is key, said RBS’ Morris - prioritise features you want to expose on devices; as one example, RBS is considering using voice so users can dispense with passwords.

With mobile, the power of the moment is key. Technology should not distract from this; it should enhance the moment further.

If you are interested in seeing a copy of GPJ’s ‘The Power of Mobile’ whitepaper, contact Toni Griggs, head of brand, GPJ toni.griggs@gpj.com