Danish food company Arla Foods’ cheese brand Castello has been trying to engage with, and inspire, a younger foodie audience. The concept of ‘smorging’ – a new dining experience inspired by the Scandinavian smorgasbord – was introduced to consumers via Castello’s website and social media channels at the beginning of the year. Following this, a nationwide experiential campaign – The Art of Smorging – kicked off in July.

It was developed by creative agency BD Network and aimed to showcase smorging as a modern alternative to the traditional cheeseboard. According to BD Network, the aspiration of the campaign was to educate consumers and get them smorging, through trial, at home. Its target market was ‘everyday aficionados’, who already buy cheese on a weekly basis. 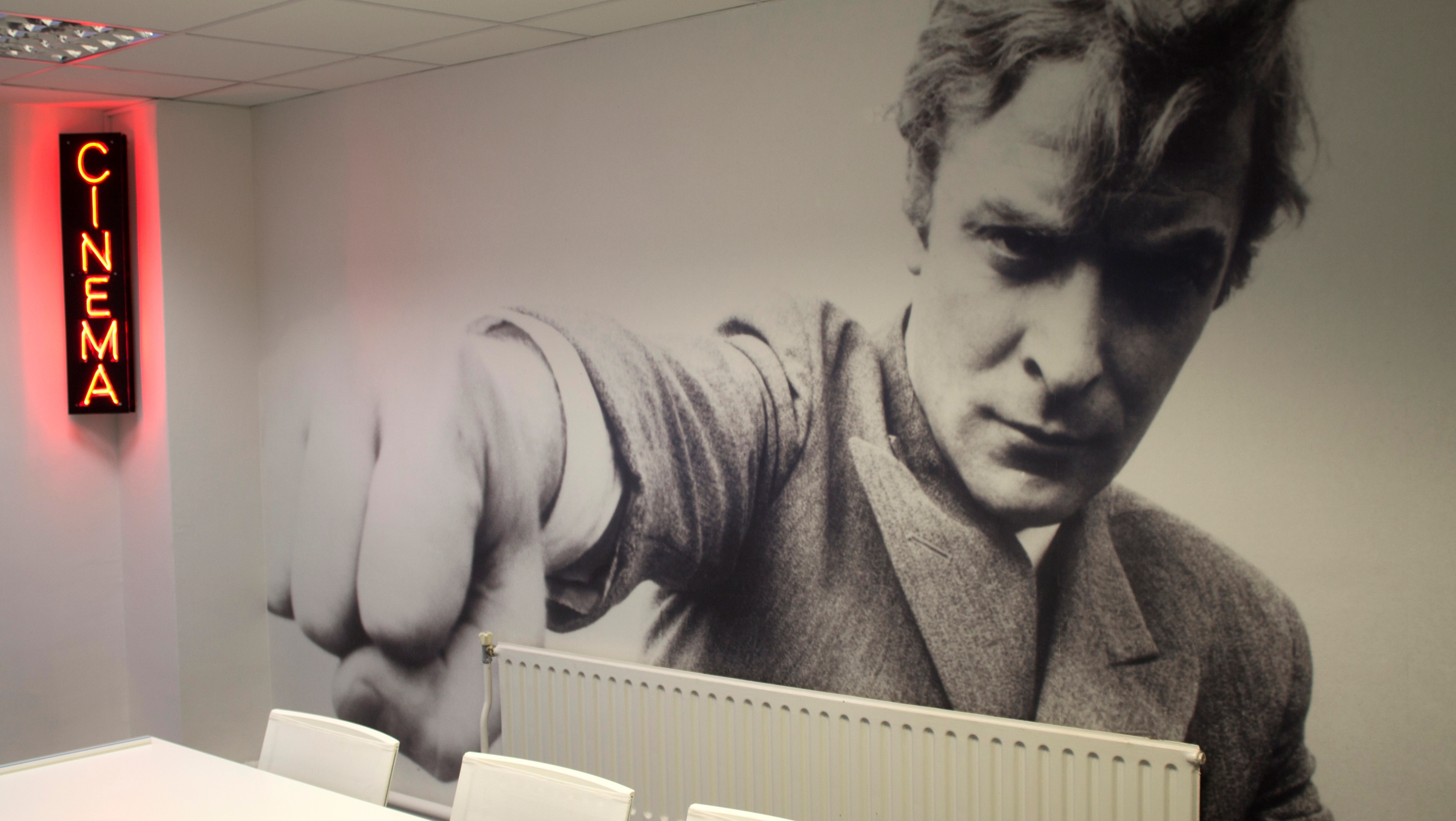 The campaign took the form of a touring pop-up Scandinavian kitchen, the Smorg Station, which travelled to eight UK locations. These comprised six train stations and two shopping centres in Liverpool, Manchester, Leeds, Birmingham and Bristol throughout July and August. The pop-up also included live theatre in the form of chefs delivering a bespoke experience for visitors to the stand, developing a personalised cheeseboard for them to try. People were also given smorging boxes to take away, which contained three mini Castello-branded cheeses, a guide to smorging and discount vouchers.

Julian Merritt, brand manager Castello at Arla Foods, said: "We worked with Scandinavian chef Trine Hahnemann to develop the idea. To inspire consumers we included a range of smorging recipes and pairings, which are available on our website."

The campaign picked up a lot of traction on social channels, with cheese fans tweeting pictures and comments under the hashtag #smorging. As Event went to press, BD Network expected the Smorg Station to deliver around 27,000 taste trials, with 75,500 smorging kits being given away.

Jen Draper, business director – experiential at BD Network, said: "We were very proud to be able to help Castello achieve its brand ambition by delivering inspiring cheese moments and new taste experiences, which help our core audience to see Castello as an everyday speciality cheese."

Draper said: "We have been able to help drive purchase by creating an affinity to the brand and ensuring consumers feel it is highly relevant to them and their needs."