Hearts & Science CEO stressed that creative, media, publisher and brand must come together to reach consumers.

People are spending up to five hours a day across all mobile apps, a new study has revealed.

Research by RISE, part of Omnicom Media Group (OMG), found that consumers are interacting with apps 88 times throughout any given day. The "Net Persuasion" report, which followed app consumption of 1,000 people representative of the U.S., also revealed 87 per cent don’t mind seeing ads in OTT app environments if it keeps the experience free.

These findings were true across all generations -- from Generation Z to Baby Boomers.

Scott Hagedorn, CEO of OMG’s Hearts & Science, said: "To be successful in this mobile app-driven world, you gotta be relevant, you gotta be native and you gotta let the user be in control. If you don’t meet those three criteria, you shouldn’t do it." 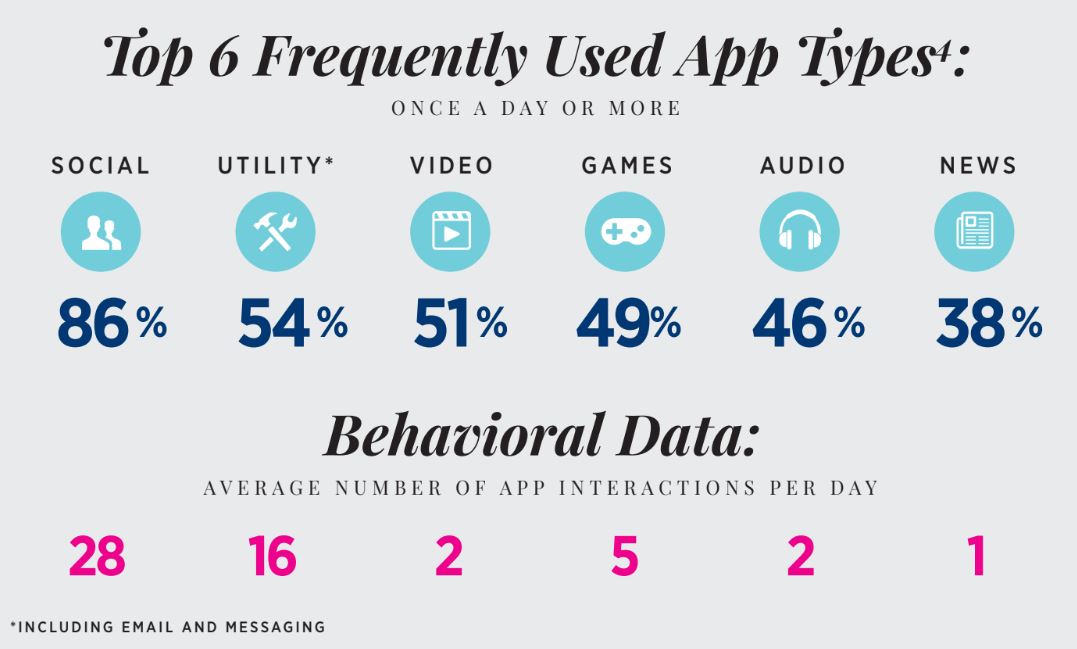 There were 175 billion app downloads in 2017, up 60 per cent from 2015. It is estimated that consumers spent $86 billion in apps last year, with two-thirds of retail ecommerce occuring on mobile, half of which were in-app.

The top three most frequently used app types are social, utility and video.

So how can brands break through to persuade audiences in these immersive environments? Well, here’s what you don’t do: run full-screen takeover ads. Research showed these generated higher recall than in-feeds ads, but hugely spiked negative emotive as these ads were deemed more intrusive, invasive and interfering. 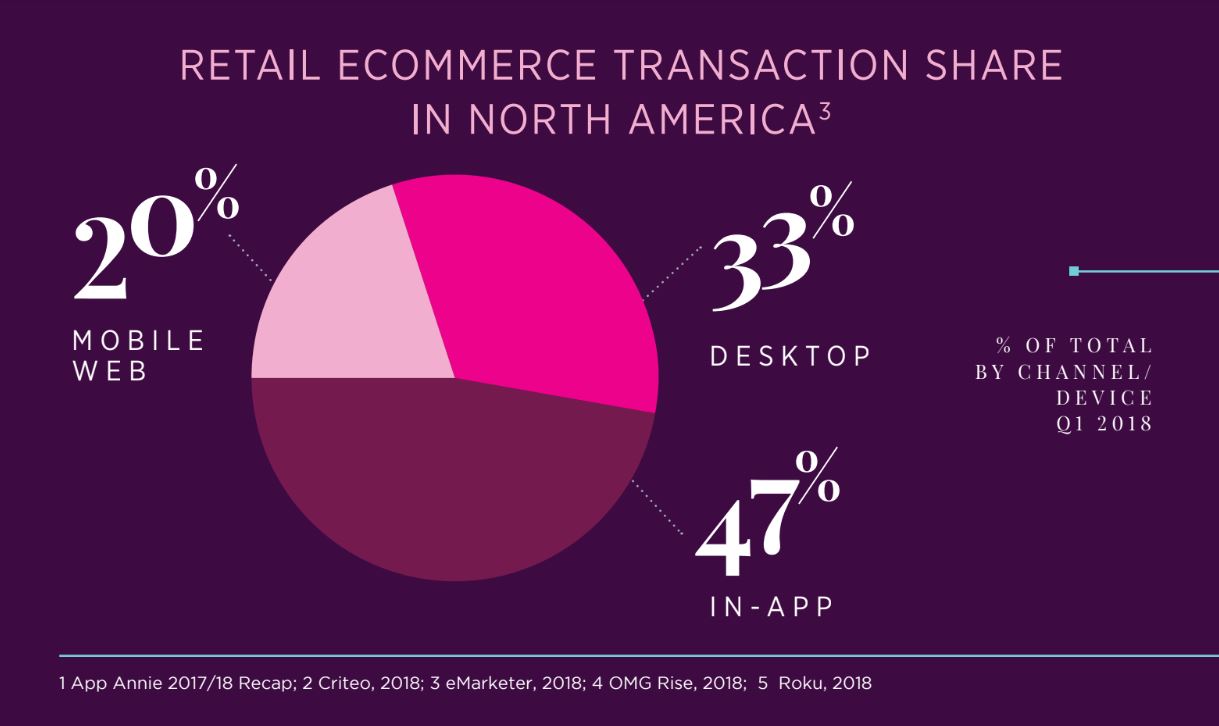 Instead, brands should look to do three things: grant control (74 per cent are OK with ads that allows them to control their experience or reward them, like earning points or accessing exclusive content); go native (match ads to the look and feel of the content, or slot them in at a relevant time like podcast breaks) and; be relevant (58 per cent are fine with ads that are sponsored posts from people they follow, 55 per cent say they accept ads that are personalized based on search history or things similar to what they’ve purchased).

"Though we anticipated some of these learnings, these statistically significant behavioral and neurological findings give us confidence to forge ahead," said Hagedorn. "Brands can run the risk of alienating consumers by delivering the right message at the wrong time, or by being contextually irrelevant within these platforms, eroding brand equity.

"In the near term, we’re helping our clients who use social platforms for reach and tonnage reevaluate their cost basis, since some of these impressions may be delivering less value than previously thought -- or even having a negative impact on their brands. By ‘going dark’ on these platforms for a time, we’re able to see their actual impact on the business and recalibrate accordingly. 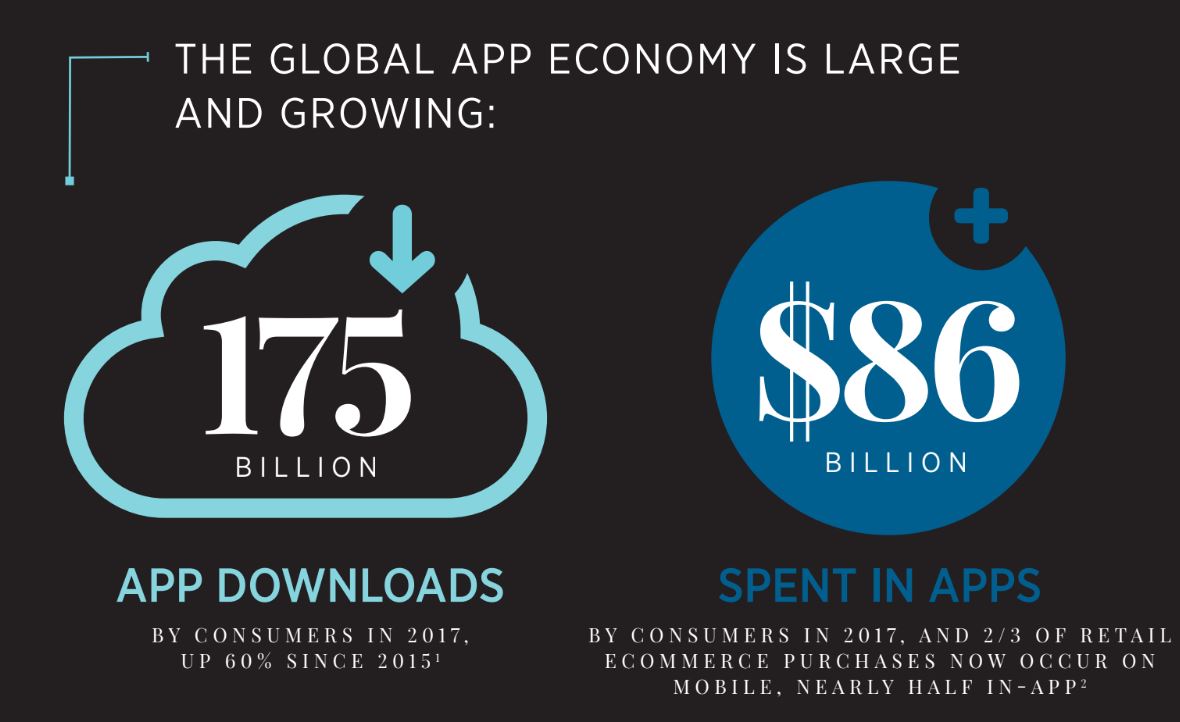 "In the long term, one thing is clear: Creative, media, publisher and brand must sit at the table together to align message with format and design the future of persuasive advertising on these screens of ‘Net Attention.’ Coming together may be the only way to break through with consumers."

However, brands should also be aware of app-land's darker side. One in three reported apps have created dependencies. Half of respondents admit using apps excessively. Concerningly, 43 per cent said they get anxious if they can’t use their apps for an extended period of time.