Find out which agencies were scored 'excellent' and 'outstanding' in Campaign's School Reports.

Campaign's School Reports are out in all their glory, but which agencies landed a spot in the good books?

Of this year’s agencies, only three wrangled a perfect score of nine (outstanding), with 17 boasting a near-stellar eight (excellent).

But how did these agencies earn their top marks? Click through to read their full report cards, including wins and losses, billings information and insights from our very own headmaster, Campaign UK editor-in-chief Gideon Spanier.

Ending 2019 at the top of the new-business table, Campaign’s Agency of the Year went the extra mile to become our star pupil.

With an envious list of wins (including PlayStation, Virgin Media and Lucozade), not to mention the viral acclaim of John Lewis & Partners' Christmas ad, "Excitable Edgar", 2019 was an incredible year for Adam & Eve/DDB. 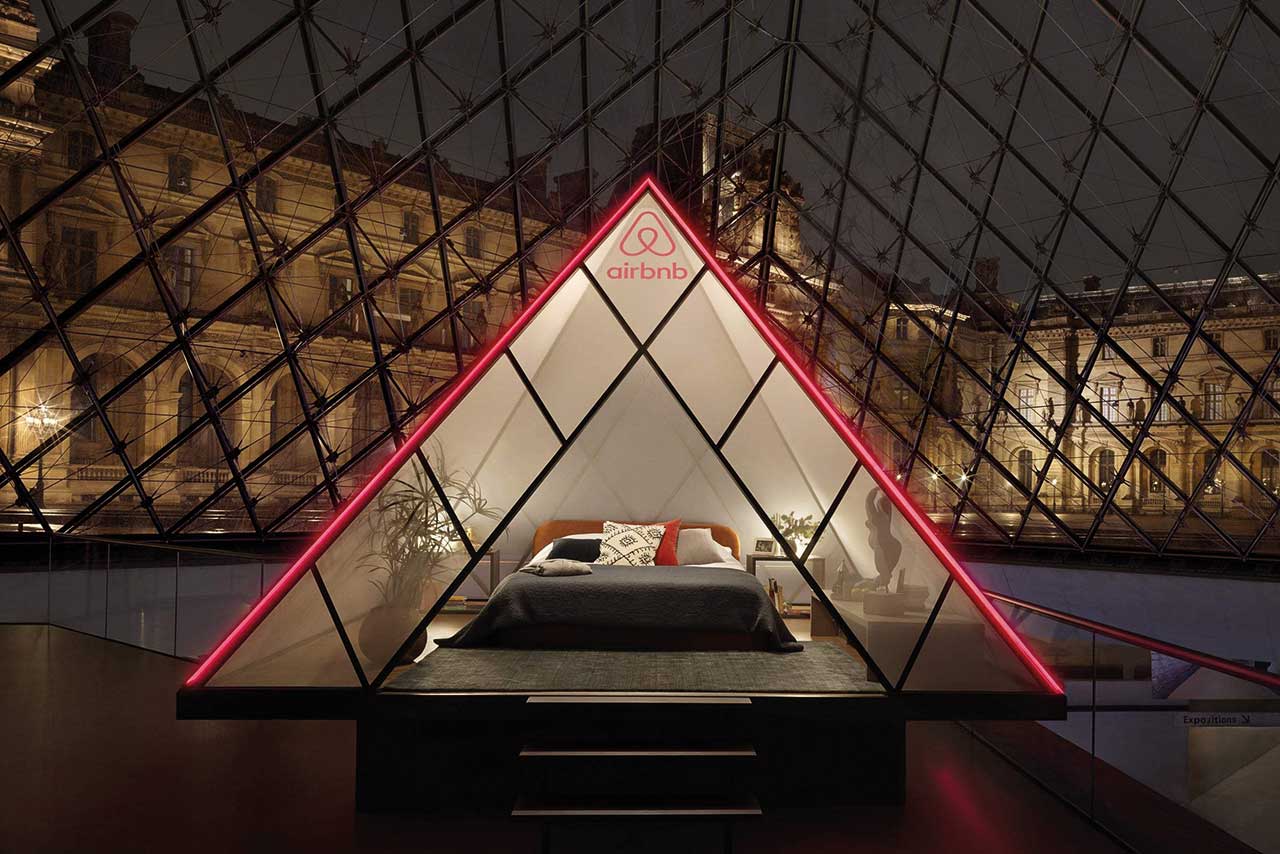 Campaign’s Brand Experience Agency of the Decade rounded off the 2010s on a high, with 17 account wins, including Amazon Fashion, Nando’s and Burberry.

Broadening its horizon with activations across Australia, Los Angeles and Paris (home of Airbnb's "A night at" series), overseas business now accounts for 55% of the agency’s business.

Digital agency AnalogFolk started 2019 with a bang, doubling its research and development investment from the year before and doubling its profits along the way

2019 was the year Accenture Interactive bought Droga5, but scepticism was soon quashed, thanks to new-business wins such as GoCompare.com, Kimberly-Clark and Coca-Cola’s digital experience projects in western Europe.

Goodstuff managed to maintain last year’s success, with 14 new-business wins and a Grand Prix at the Campaign Media Awards and Media Week Awards for Hiscox "The honeypot poster network" and Dunelm "Back to mine" advertiser-funded programming.

As the fastest-growing media agency in the top 25, Goodstuff is making a wave with its focus on smaller-scale clients such as Cazoo.

Chief executive Xavier Rees’ first full year at the helm boasted an income growth of 15% in less than 12 months, as well as a wave of wins (including Lloyds Banking Group) and a reported 100% pitch-conversion rate.

The agency credits its success to its membership of the Havas Village, which allows cross-pollination of businesses within the group’s specialist shops, all of which share a King's Cross location. 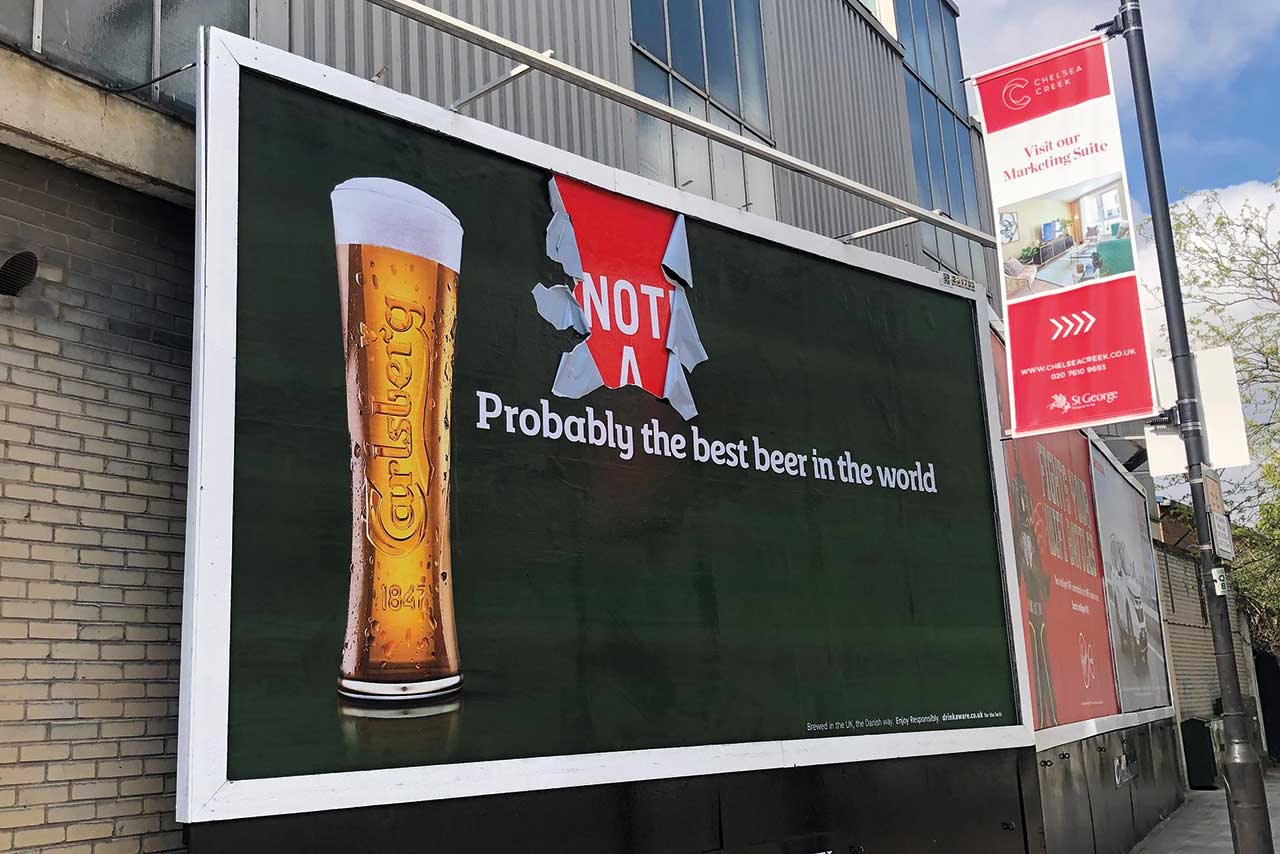 With a nomination for Media Agency of the Year at the Media Week Awards, Initiative enjoyed wins including Groupon and the Premier League, hedging the pain of Homebase’s resignation and the loss of Continental Tyres.

From the agency’s diversity and inclusion programme to its "Aiming for Zero" sustainability initiative, Jack Morton managed to retain 2018’s score, throwing a self-professed "epic" 3,000-guest party for Desperados at Magazine London along the way.

It was a milestone year for Lucky Generals, with the agency opening its first office outside the UK in New York and hiring former Y&R London managing director Katie Lee as its first chief executive.

Amazon’s Super Bowl and holiday campaigns served as highlights, alongside fresh work for Co-op, Yorkshire Tea and #TimeTo, not to mention winning Zoopla’s advertising business after a four-way pitch. 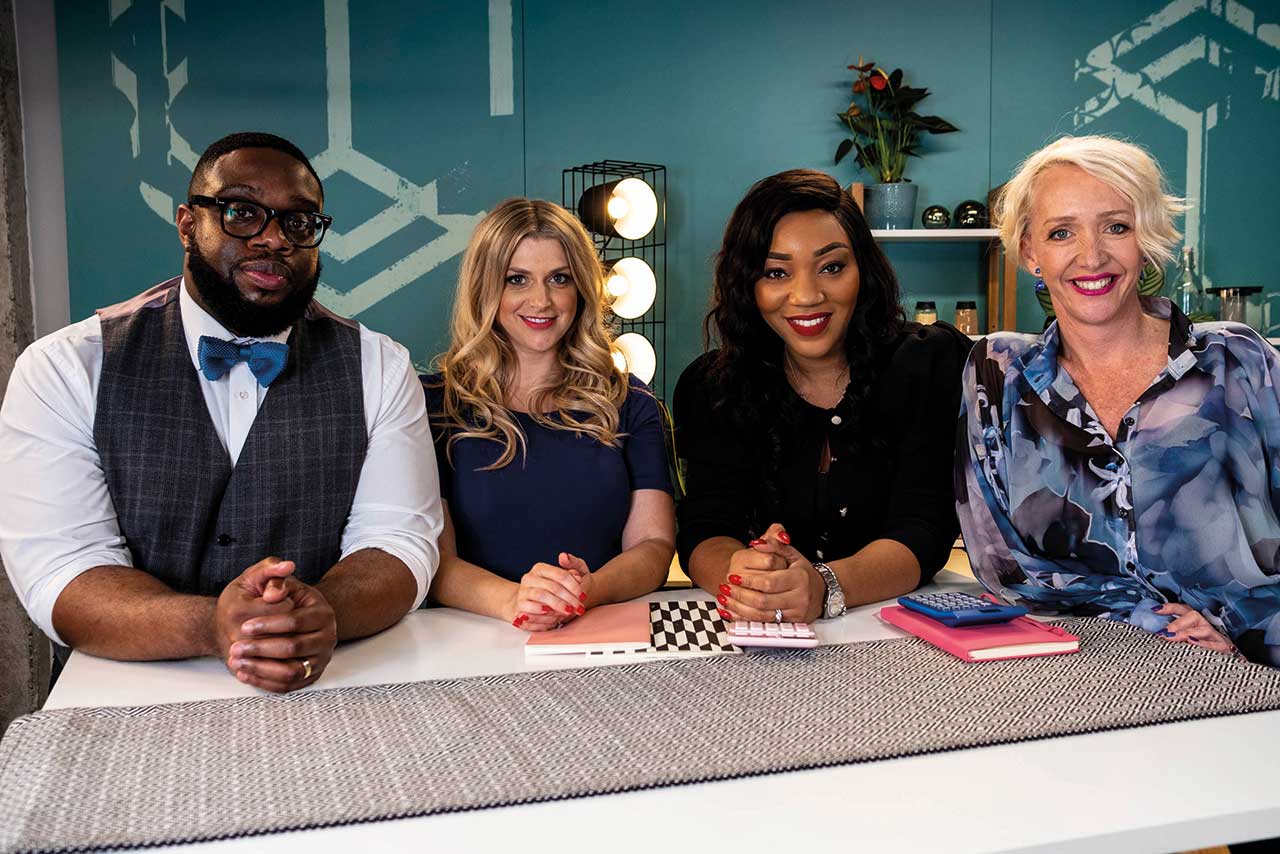 Down one mark from last year, Britain’s biggest media agency won 14 accounts, including Telegraph Media Group and the National Citizen Service, neither of which quite compared to its loss of The Health Lottery.

Nevertheless, MediaCom came highly commended in the Agency Team of the Year category at the Campaign Media Awards.

MRM McCann’s year was graced with new-business wins, including Three and an expanded remit from TSB. The agency’s emotive campaign for the Miscarriage Association won a bronze at Cannes, standing alongside other gongs at the year’s DMAs and Campaign Big Awards.

MRM McCann was also shortlisted in Campaign’s CRM Agency of the Year.

Regardless of the UK government’s widely panned "Get ready for Brexit" campaign, OMD Group UK’s two agencies – Manning Gottlieb OMD and OMD UK – both enjoyed a strong end to the decade.

While Manning Gottlieb OMD won Media Agency of the Year at Campaign’s Agency of the Year Awards and the Media Week Awards, OMD UK supported McDonald’s shift to home delivery, although it did lose Disney across EMEA along the way. 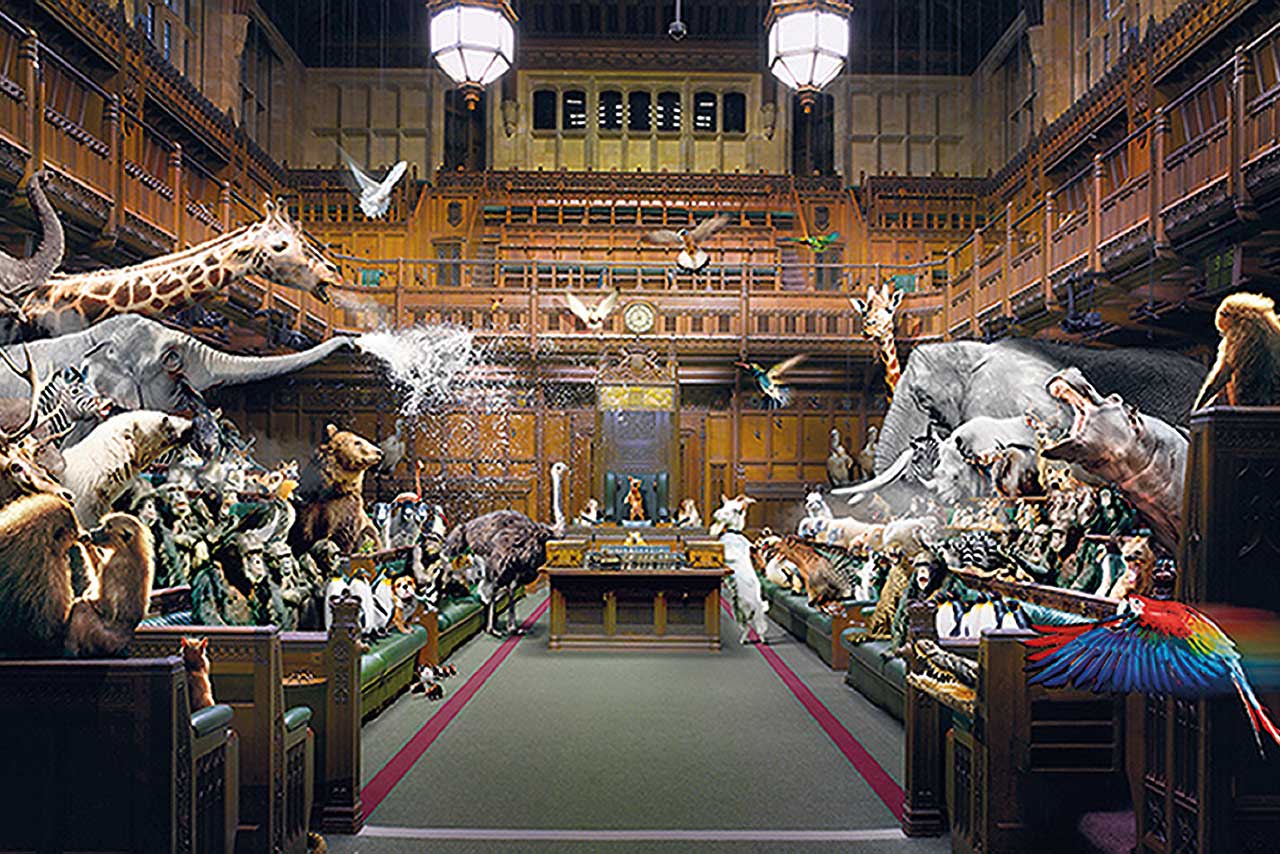 After winning NatWest from long-term incumbent M&C Saatchi – pulling off one of the biggest wins of the year – it was clear that The & Partnership had rounded off the decade on a high note.

The year’s highlights include winning the global Centrica account, Kerry Foods and Sainsbury’s Tu, as well as stellar work on Argos’ Christmas spot "Book of dreams" alongside content for The Times and The Sunday Times.

The agency also announced plans to burst the London adland bubble by expanding to Manchester.

The7stars also landed the top spot in the large company category of Campaign’s Best Places to Work survey, announced in March 2020, with a 56% female presence in its senior team, as well as 19% BAME and 9% LGBT+ representation among its staff. 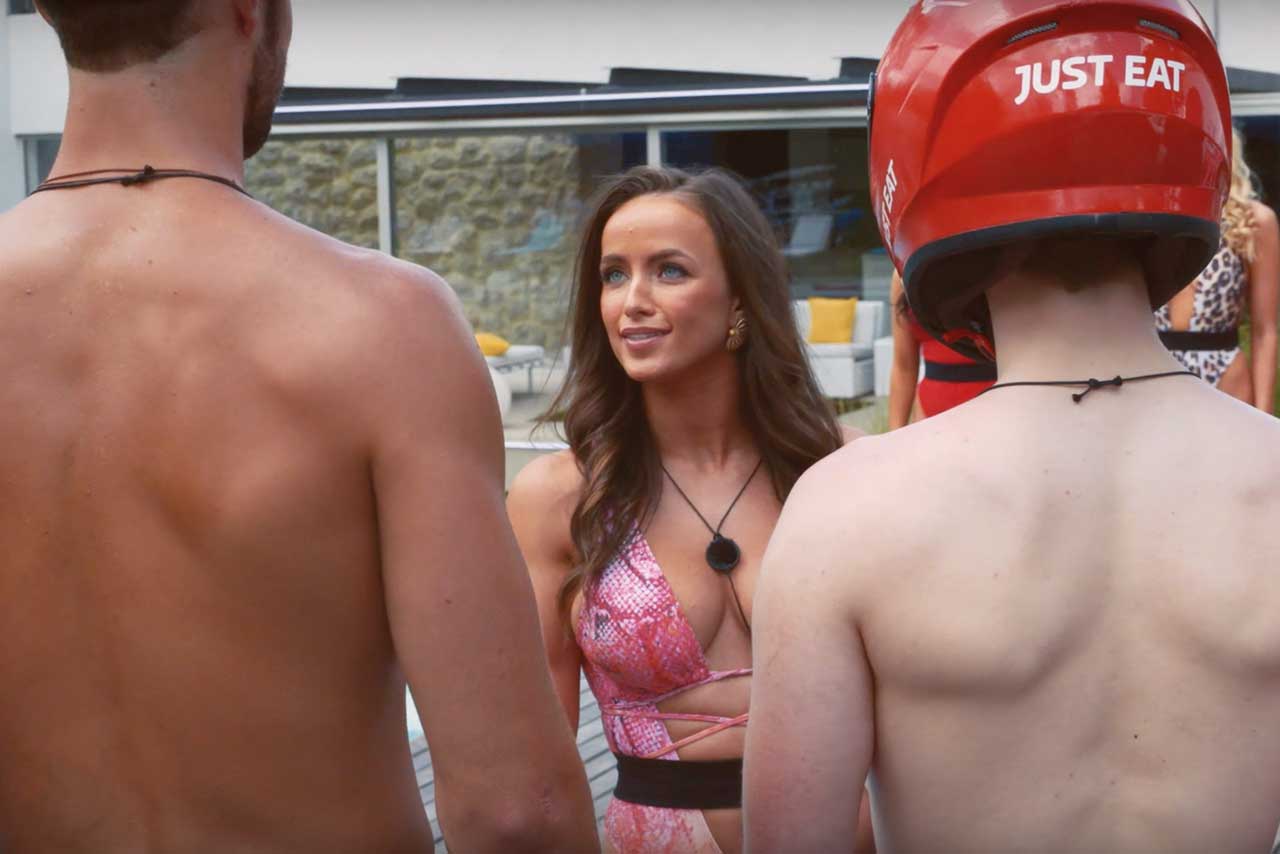 UM London attracted £55m of new business in 2019, with Just Eat, Mattel and Formula E climbing on board and the agency earning a 98% client-retention rate.

In spite of losses including Warner Leisure Hotels, the agency’s purchase of data marketing company Acxiom has been hailed as a great move in turning UM London into "more than just a media agency".

Although still in its infancy, two-year-old Uncommon seems to have skipped an academic year or two, winning Campaign’s Independent Agency of the Year and increasing its declared income by more than 72% from the year before.

Nineteen wins from the year include Nike (for the Women’s World Cup and netball campaigns), BrewDog, Deliveroo, Grant’s, Chilly’s and On the Beach, while ITV’s "Britain get talking" shone a light on the role of conversation in improving mental well-being.

And let’s not forget Uncommon’s efforts in The Guardian’s first brand campaign in seven years. 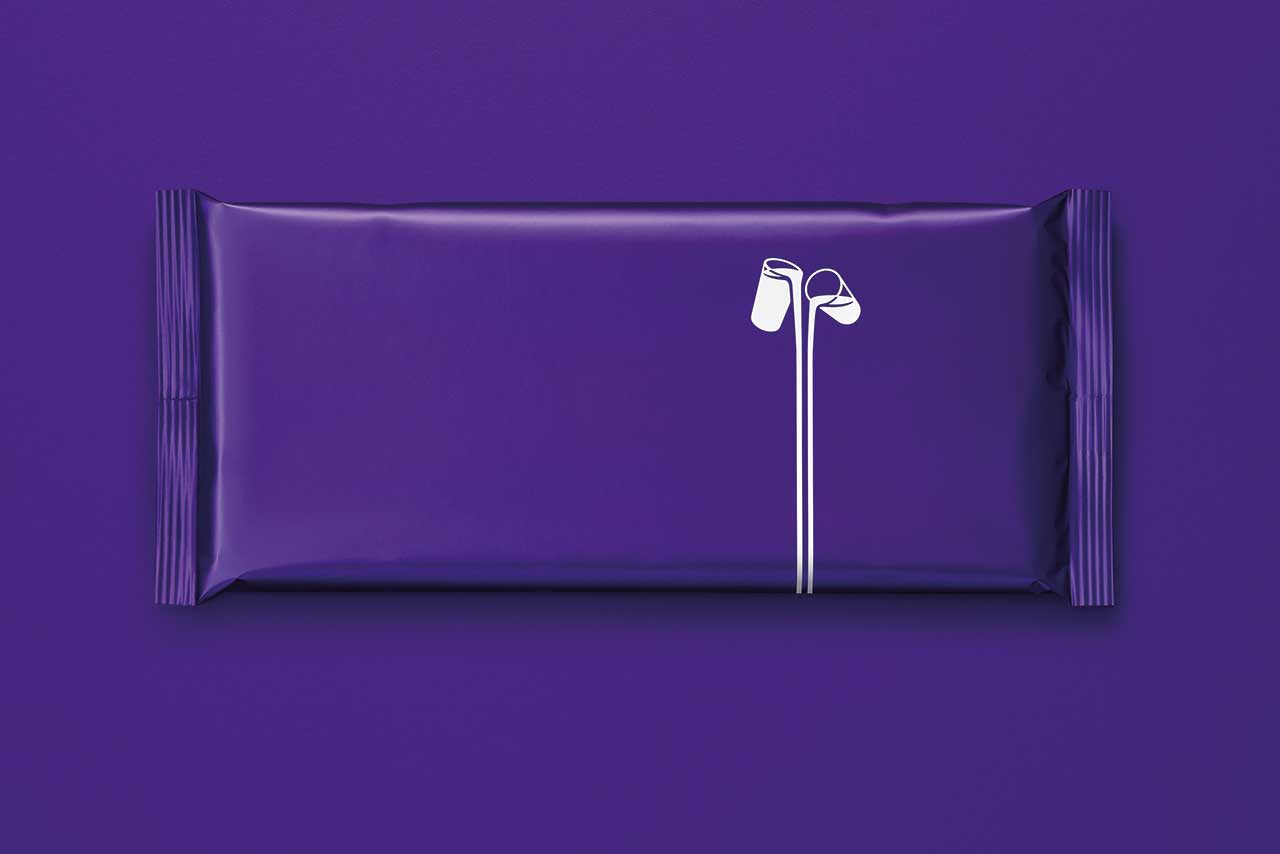 While "Donate your words" saw the brand remove words from its packaging in an attempt to combat loneliness, the agency’s work on Paddy Power’s "Save our shirt" saw the bookmaker flip traditional football sponsorship on its head.

Campaign’s Customer Engagement Agency of the Year has proved itself a force to be reckoned with, especially for an merged agency in its infancy.

Not only did Wunderman Thompson grow its new-business revenue by 600% last year, but it also managed to produce memorable work along the way, including BT Sport’s "Unscripted" and HSBC’s Richard Ayoade-fronted "We are not an island".

Experience-focused XYZ celebrated its seventh birthday with experimental work including Lego’s "House of Dots", created by artist Camille Walalam, and "The store of modern childhood", which aimed to showcase issues of poverty, knife crime and bullying in aid of The Children’s Society. 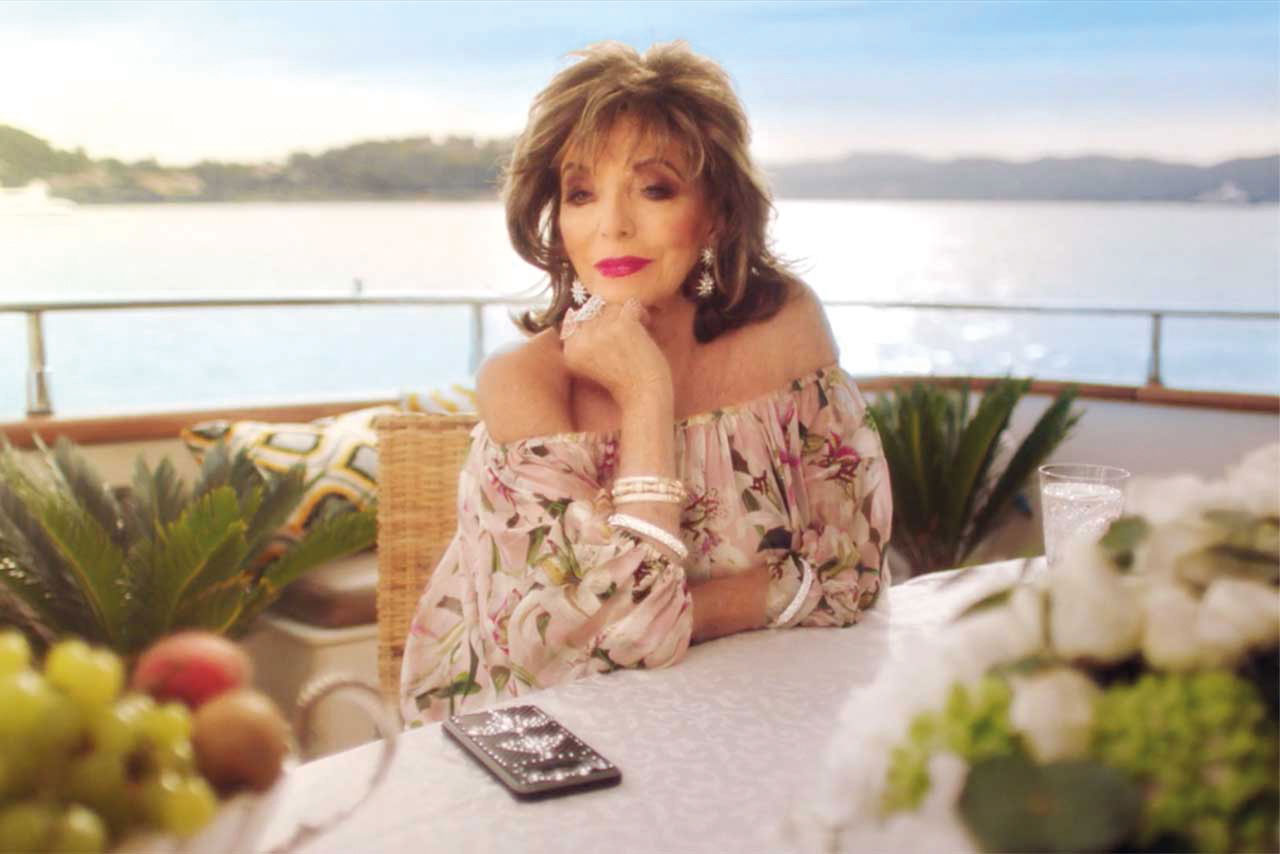 Long story short, Zenith smashed it in 2019. The agency neared the top of the Campaign new-business rankings in 2019 – mostly credited to a major win for Three – while other wins including Disney, 888Bingo and RBS Ventures far outshone the loss of pharmaceuticals company Perrigo.

Read Campaign's May 2020 issue in full

XYZ: from start-up to Creative Experience Agency of the Year

Get beyond the rhetoric of client/agency 'partnerships'

The untapped buying power of women

School Reports 2020: Who made the diversity grade?