The latest Bond film, No Time to Die, has broken records at the box office, but will that be enough to resuscitate advertiser interest in the ailing cinema industry?

There is something rather apt about James Bond – a frequent saviour of the world – coming to the rescue of cinema. But, as the new film’s title suggests, there is No Time to Die for one of advertising’s oldest and most premium formats.

The early commercial success of the latest Bond film, which premiered late Wednesday evening, is a much-needed shot in the arm for cinema, which endured months of complete shutdown during the Covid crisis.

“It’s like Christmas has come early,” she told Campaign, a couple of days after the premiere. “This has been commercially more successful than the last Bond.”

Testament to its success can be seen in the reported opening-day box-office takings. The opening night, a Wednesday, achieved an impressive £4.8m and takings were expected to break the £20m mark on its opening weekend.

It also recorded the most extensive opening of a film in the UK and Ireland, with screenings at 772 cinemas, bettering the previous mark of 744 set by Star Wars: the Rise of Skywalker in 2019.

Digital Cinema Media (DCM), which manages advertising at the Odeon, Cineworld, Vue, Picturehouse and Curzon cinema chains, reported opening-day audiences of more than 400,000, well above the last James Bond film, Spectre, which recorded 340,000 admissions on its opening day in 2015.

“The UK cinema’s reopening has been a resounding success to date, but the return of Bond is set take us even higher,” DCM chief executive Karen Stacey said.

“Audiences are returning to enjoy watching new content on the big screen, and advertisers have also been taking advantage of the cinema medium being back on schedules, offering a unique and immersive experience, which delivers engaged and attentive audiences.

“Almost 40% of cinema’s returning audience to date are 16 to 34s, which is up from 34% from pre-pandemic, but Bond is also set to draw in those less-frequent cinemagoers, including older audiences who have not been returning so far.” 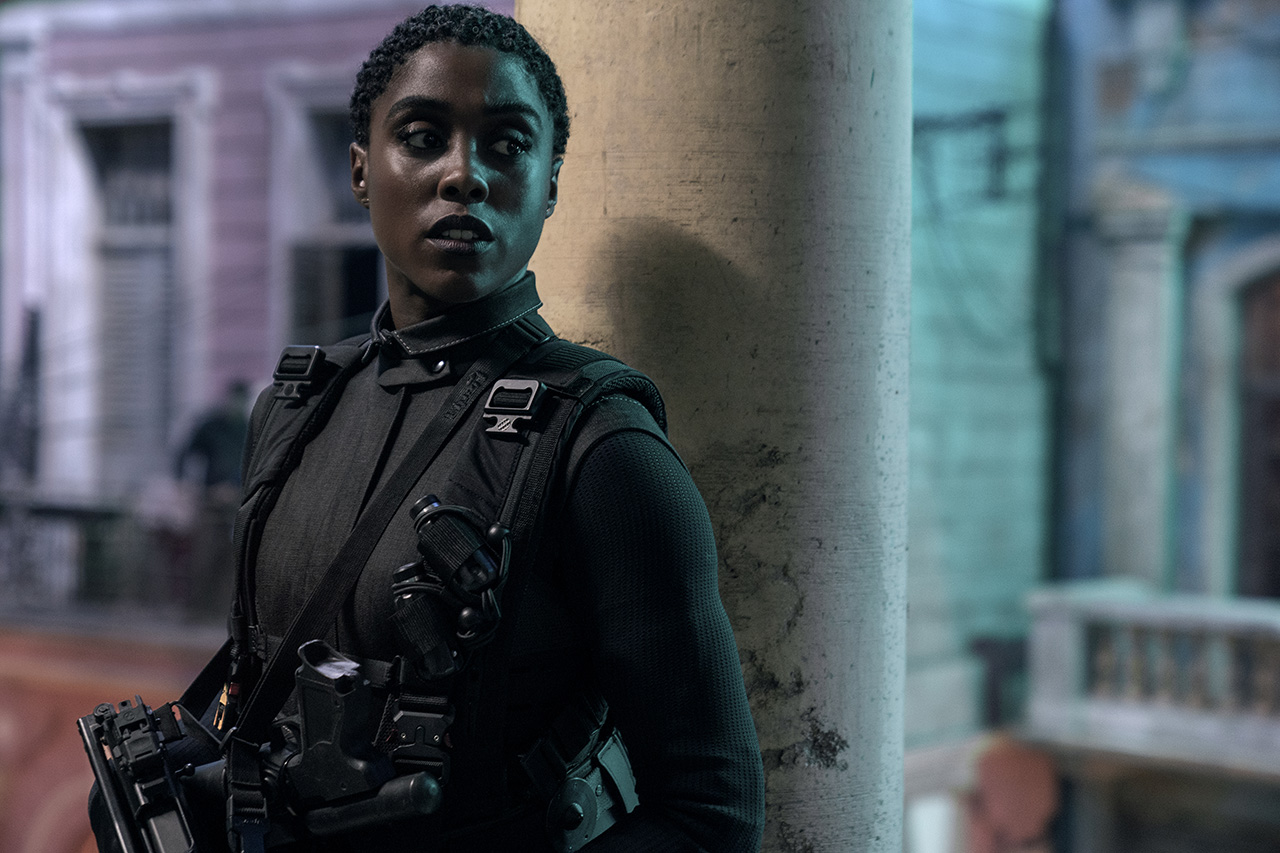 Stacey told Campaign the importance of Bond cannot be understated to an industry desperate for a leg up.

“We all needed [the Bond film] to get us back going again,” she said candidly, while explaining that at every major threat to cinema in modern history – whether it was the invention of black and white TV, colour TV, DVDs – there needed to be a reason to return to the big screen.

“It feels like out of the pandemic, this was the moment where people go: ‘Yes, I'm going to go back to the movies,’” she said. “The young audiences and family audiences always go back quickly, but it's the older audiences that are more reticent. What we can see with forward bookings is that all audiences are coming back. It’s the sort of film that appeals to all four quadrants.”

Jacob’s final point, which was echoed by Stacey, sounds like an advertiser's dream: Bond transcends all generations.

“Everyone knows it's going to be a full-quartile picture. So you'll get grandparents down to children of nine going. It's like a surefire winner, every time,” she said.

While movies in general are aimed at specific audiences, advertisers know Bond reaches the whole spectrum of demographics and have been plotting to be a part of it during the pandemic.

At DCM, all premium spots sold out almost two months in advance, with a range of brands booking its most prestigious positions in cinema advertising. Advertisers that have invested heavily include Sky, Google, Pokerstars, Peroni and Lloyds.

It's a similar case at Pearl & Dean. Jacob highlights Lloyds as a brand that invested in No Time to Die from the start and through several Covid-induced delays. The bank sponsors Pearl & Dean premieres – the most exclusive partnership package, having take over from Procter & Gamble, which had the partnership for seven years.

Jacob said that she has seen more advertisers “just in it for Bond” than usual films, which means more premium rate bookings.

Although cinema advertising rates are closely guarded, Campaign understands advertisers pay an average CPM of £30 for cinema, which increases if advertisers want to book only premium film spots.

At face value, this sounds expensive compared with other channels, but Martin Broad, head of AV at Manning Gottlieb OMD, told Campaign that in spite of the acceleration of viewers to streaming platforms, advertisers are now increasingly realising the value cinema brings to media plans.

“It's about cost-effective reach, which cinema delivers in absolute spades,” he said. “If we look at media consumption habits, it's getting harder to find people, it's getting harder to reach those lighter viewers... advertisers and agencies are likely just incredibly happy, that is back up and running, and with something like Bond, which is iconic.”

The 'mother of all screens' is back

But is Bond just a blip, or a turning point for cinema?

Jacob is confident about the pipeline of interest from advertisers, as an impressive slate of blockbuster movies that were previously shelved are finally released. These include: Wes Anderson’s The French Dispatch; Venom: Let there Be Carnage, Marvel’s Eternals, West Side Story, The Batman and Top Gun: Maverick.

“The final quarter of 2021 is so strong. Q1 and Q2 next year is so strong because all of those firms that got held back are kind of in the queuing system waiting to come through,” she said.

“Bond is back at five stars, and so is cinema advertising.”

Stacey said that although pre-Covd levels of advertiser interest have not quite yet returned, the pipeline of movies coming out over the next 18 months augers well.

“If you're looking for attention, it's the only place to be because it really is the mother of all screens.”

Broad predicts there will be an “explosion” of advertiser interest in cinema, and agencies – such as cinema supporter Manning Gottlieb OMD – welcome this.

“From an advertiser’s perspective – Bond, we’ve been expecting you,” he said.

The cinema industry may be shaken, but it’s not stirred. As 007 returns to the big screen, so does one of adland’s premium formats.