Mixing marketing with initiatives that benefit individuals and the community has brought the brand multiple award wins at Cannes.

Samsung Electronics has been named the 2016 Creative Marketer of the Year, the latest in its bevy of awards from Cannes. And it is that word "creative" that counts here, as creative thinking really has been at the heart of the company’s marketing.

What is particularly interesting is that, in much of the work, its fundamental message is not "Here is a product, this is how it works, now buy it" – although that approach does figure in its YouTube videos and social initiatives. Instead, Samsung has used its campaigns to help people think differently about what its products can do.

What is especially important is Samsung’s recognition of the impact its tech has on consumers’ lives, and how it has shifted its approach to take this into account. That means a focus on how its products and technologies can benefit people.

Among a body of creative work showing us the Galaxy S7 smartphone and the brand’s connected showrooms, which have been designed to help sell its huge range of appliances, there is also a smartphone programme helping autistic children communicate better with their parents and the outside world. Then there is an app to help Arab children who spend much of their time speaking English to learn their native language. There is also an initiative to help people overcome irrational fears, and another to help students appreciate Shakespeare, among a wide range of activity.

Terry Savage, chairman of Lions Festivals, says: "When you look at Samsung’s wins at Cannes Lions, what strikes you is the diversity of Lions that it is taking home through its overarching commitment to creativity. It’s excelling across
the board, including in areas such as healthcare communications, craft and branded content."

Last year Samsung took home 27 Lions, bringing its total haul to 74 Lions for work that has come from 17 countries. Who knows what this year will bring? 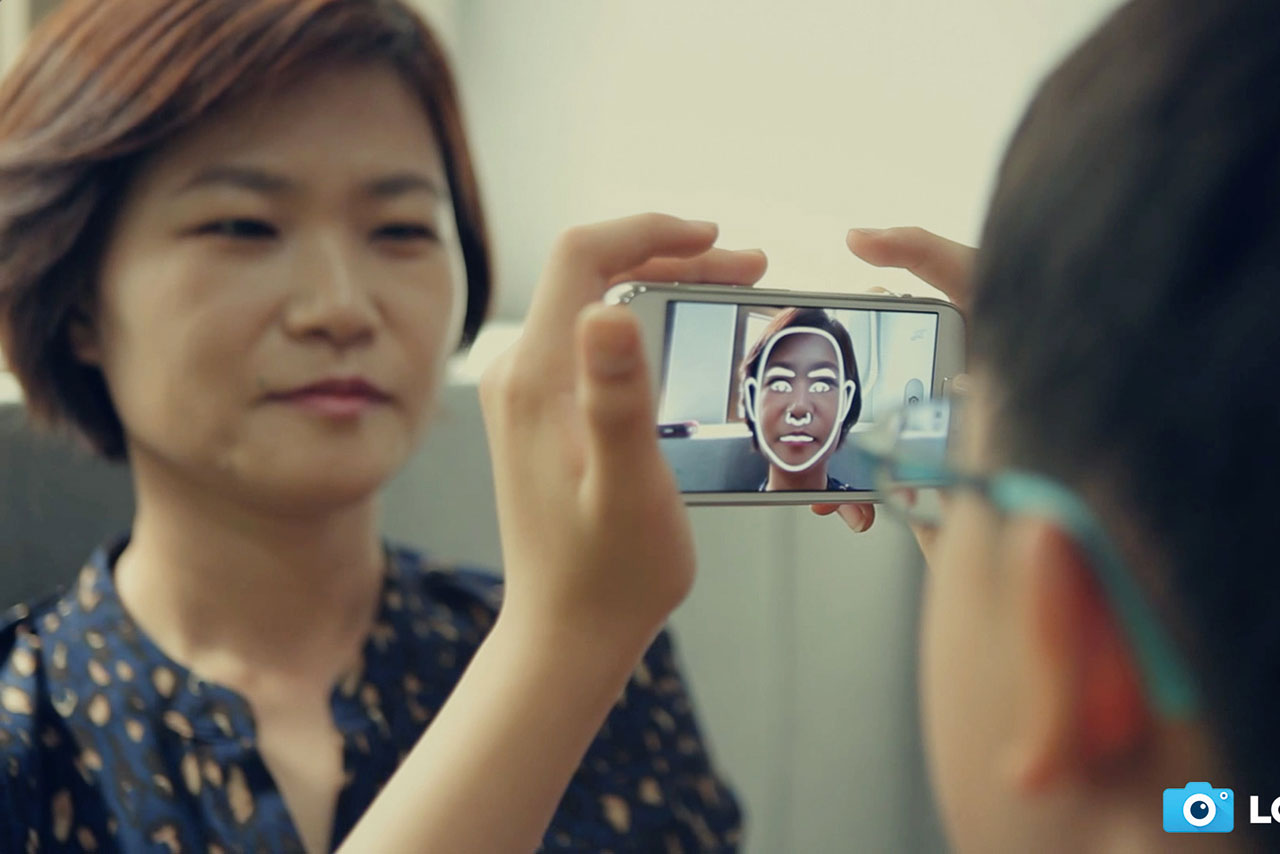 For ‘Look at me’, Samsung partnered Cheil to work with the families of autistic children, and their doctors, to create a mobile app. It combines fun and science to help the children have richer relationships with loved ones through eye contact. The aim is to improve communication. After eight weeks of testing, 60% of the autistic children participating in the trials had improvement in making eye contact and reading facial expressions. 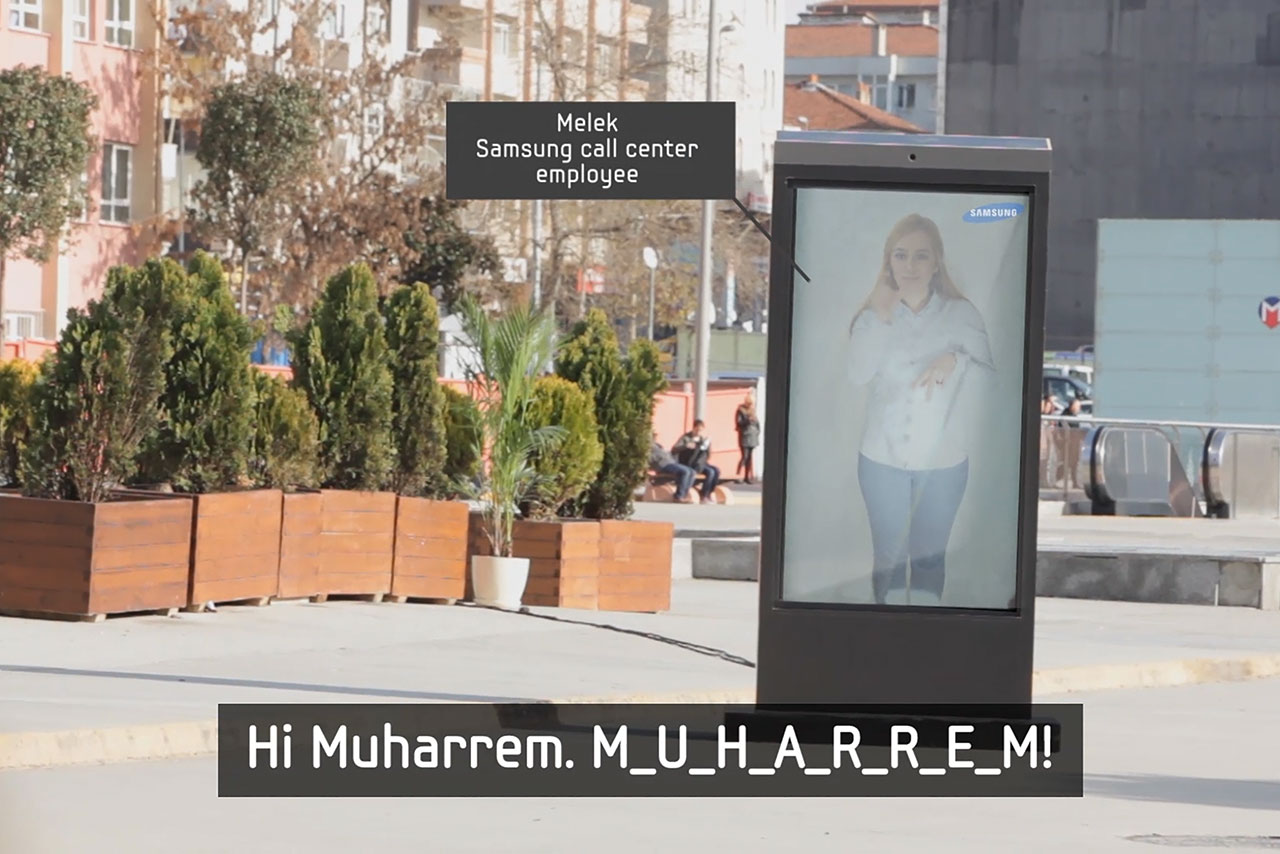 ‘Hearing hands’ is an emotional visualisation of Samsung Electronics Turkey’s video call centre for the hearing-impaired, produced by Leo Burnett Istanbul. The multi-award-winning film has had more than 30m views. In it, a hearing-impaired young man, Muharrem, goes for a walk and everyone he meets can communicate using sign language. The idea was for Muharrem to have "one day with no barriers". It ends with a member of the video call centre’s staff appearing on an ad screen to talk to him. The initiative inspired Turkey’s National Assembly to start sign-language training for state employees, as well as translating parliamentary minutes into sign language. 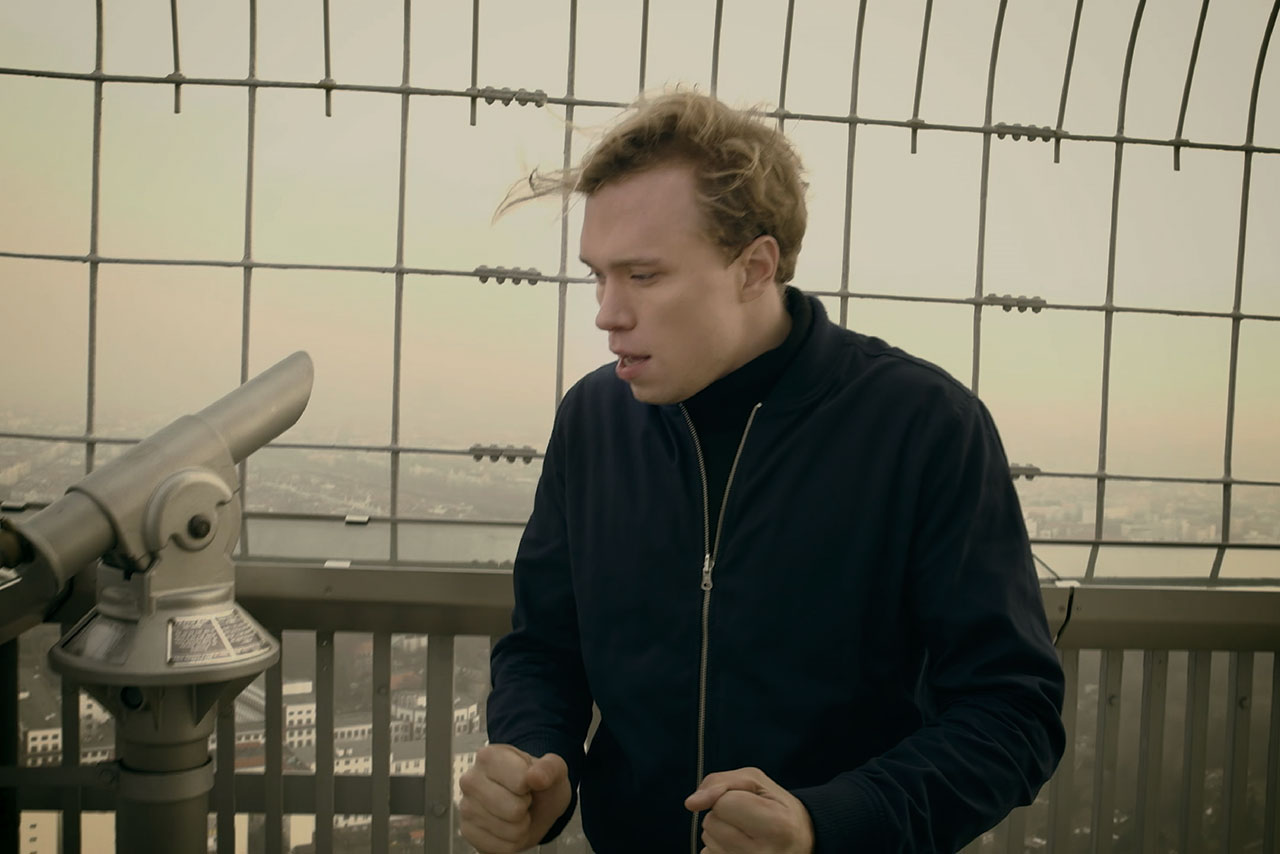 ‘Be fearless’, from Cheil Seoul, Germany and Dubai, combines Samsung’s VR technology with a psychiatrist-developed desensitisation programme to help people suffering from irrational fears or phobias. In the first phase, fears of heights and public speaking are addressed; participants complete the programme by successfully conquering their fear in the physical world. Essentially, it is doing good while having fun. 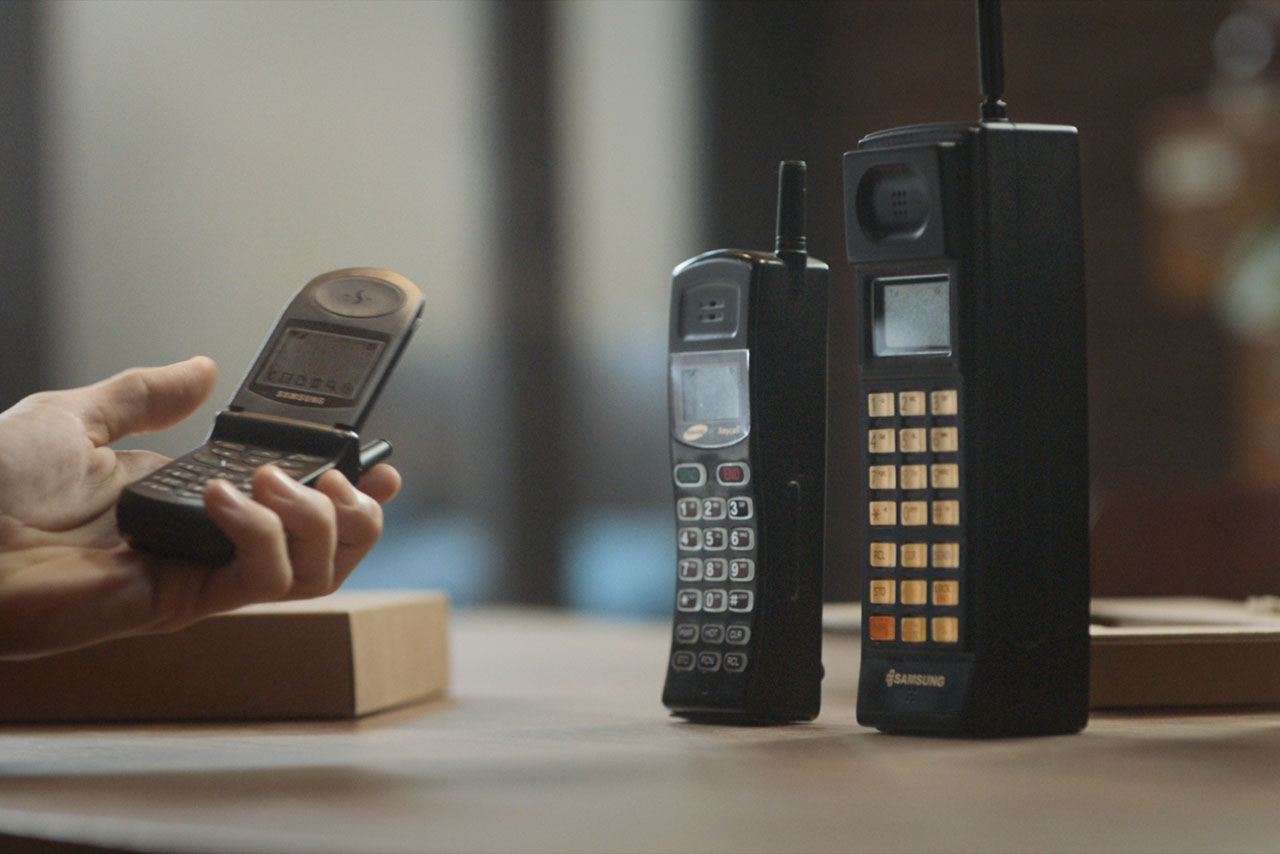 ‘Unpacking Galaxy S7’, created by 72andSunny Amsterdam, shows Samsung’s commitment to "innovation that makes a difference" and reminds us all of just how far phone technology has come. In a ride through its history of tech and culture, the film "unpacks" the brand’s fondly remembered phones of the 1990s through to the newer Galaxy line and today’s VR-enhanced Galaxy S7. 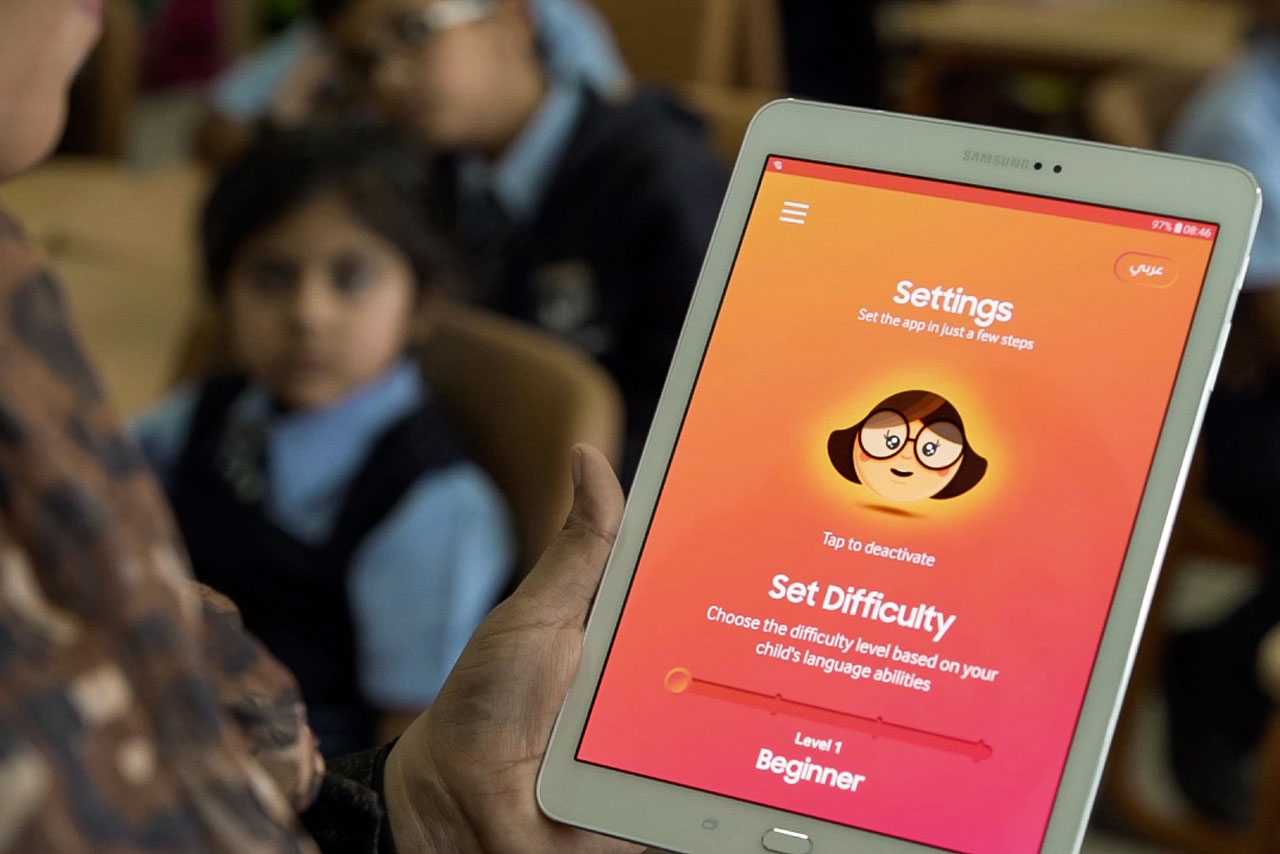 ‘KalimaLock’ highlights the fact that many Arab schoolchildren are now more fluent in English than Arabic. Samsung partnered Cheil Dubai to create an integrated and intuitive learning app to improve Arabic literacy skills. Given how attached children are to smartphones and tablets, they used this to develop KalimaLock, the first "smart padlock" that helps a child to learn a new Arabic word every time a device is unlocked.

'Brands must have the confidence to sack some customers,' says M&S loyalty chief

Why cinema can lift us out of adland's dangerous bubble