Sainsbury's has put real people and employees at the heart of its Christmas ad campaign, marking a new creative direction from the supermarket's previous festive blockbusters.

"Every bit of Christmas" is the first Christmas work for Sainsbury’s by Wieden & Kennedy London since the agency won the business from 35-year incumbent Abbott Mead Vickers BBDO in 2016. It is an extension of the brand’s year-long "Living well" campaign by W&K which launched in January.

The ad centres around an original song written by Ben "Doc Brown" Smith and composed by Mikis Michaelides. It features real members of the British public as well as three Sainsbury’s employees singing along to the lyrics in black and white, interspersed with colourful shots of food.

There are also cameos from Kermit the Frog and actor Ricky Tomlinson. The 90-second ad will air for the first time at 7:45pm on Sunday during ITV’s The X Factor, while simultaneously running on social media channels.

Sainsbury’s has departed from previous one-off Christmas specials such as last year’s stop-motion extravaganza "The greatest gift", "Mog’s Christmas calamity" in 2015, and 2014’s "Christmas is for sharing" about First World War soldiers. 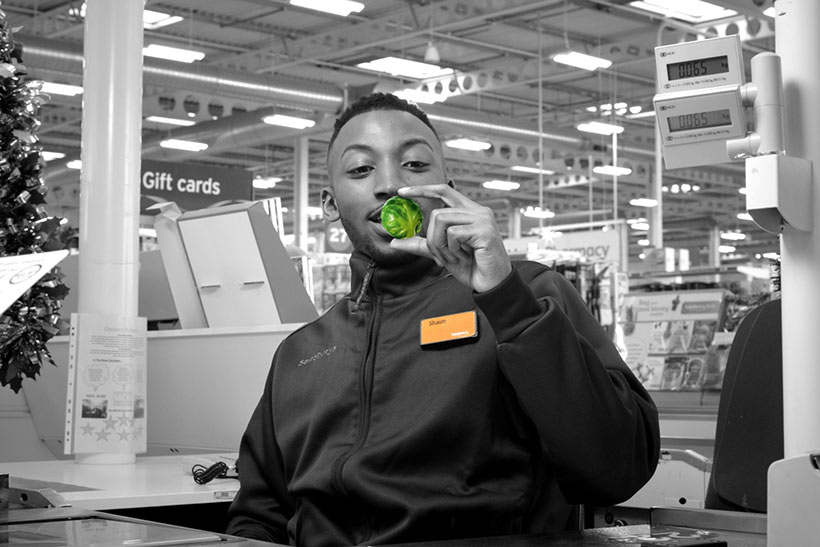 The retailer decided to continue the "Living well" campaign because it has so far proved successful, said Laura Boothby, head of broadcast communications at Sainsbury’s.

While Sainsbury’s could not provide figures linking "Living well" to business results, it has conducted surveys this year that found customers notice the ads, recognise them as belonging to the brand and like them, Boothby claimed.

"Living well has been at the heart of our advertising all year and there is no better time to celebrate that than at Christmas," she said. "There are so many rituals and moments that make each person’s Christmas special and we wanted to feature as many of these as possible – and all set to a catchy festive tune."

The campaign’s debut in January, "Food dancing", showed real people in their kitchens singing and dancing while cooking. Subsequent spots have included a dog running around in springtime and commuters texting their loved ones about dinner plans.

"Every bit of Christmas" keeps the black and white motif with bright orange font used in those spots, which Boothby says stands out during ad breaks. Incidentally Waitrose’s Christmas ad this year, created by Adam & Eve/DDB, is shot completely in black and white and also breaks during The X Factor. 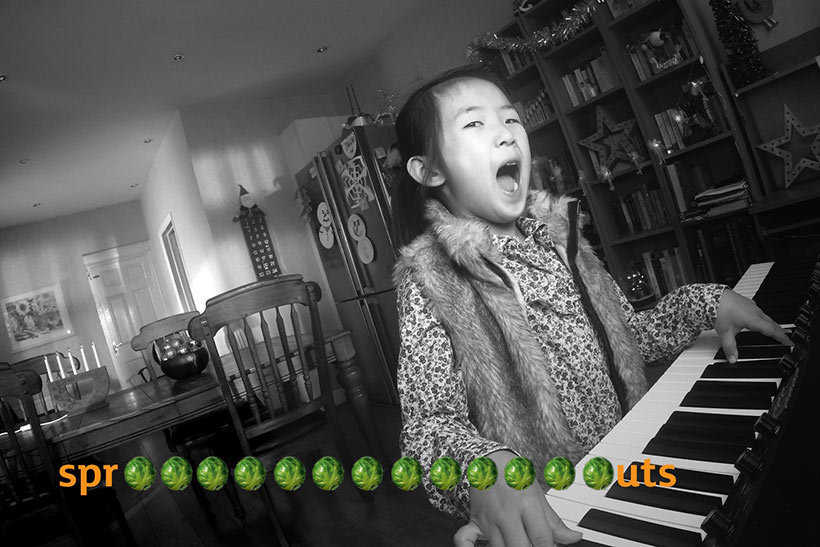 Sainsbury’s also wanted to ensure the campaign would remain relevant beyond the flurry of Christmas campaign launches and right until the holiday. So it has created 25 shorter versions of the ad so far, which it will use on social media. There will also be a karaoke version of the ad on YouTube so viewers can sing along. The song will be available to stream on Spotify from 13 November.

Unlike other retailers such as John Lewis and Marks & Spencer, Sainsbury’s has not created any special merchandise for Christmas. The focus will be on selling its food, Boothby said. And rather than setting up elaborate in-store activations, the supermarket will just be "making sure stores feel festive," she added.

In another change from previous campaigns, Sainsbury’s has not brought on a specific charity partner for Christmas because the brand works with charities all year long, Boothby said. 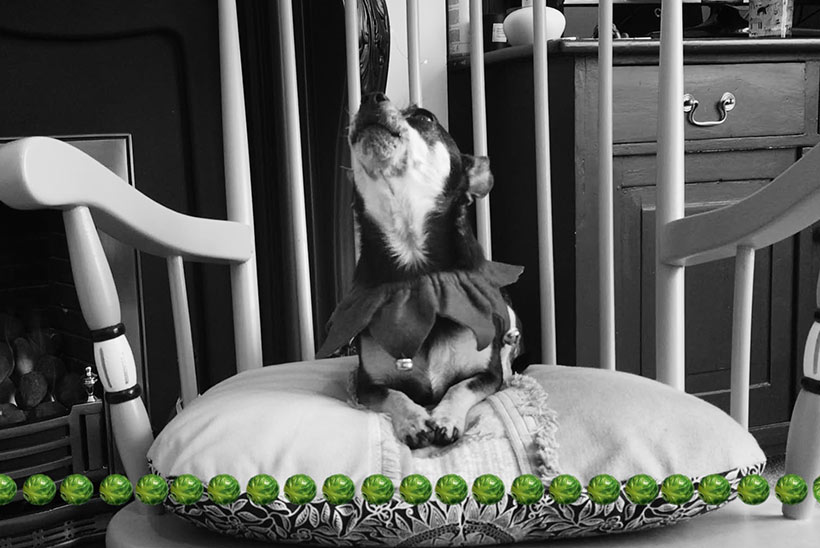 W&K shot the ad in locations around the UK including London, Cardiff, Manchester and Glasgow with a cast of 200 people and some of their pets. It was created by Mico Toledo and Juan Sevilla, and directed by Iconoclast’s We Are From LA, the French directing duo best known for Pharrell Williams’ Happy music video.

PHD is the media agency and AnalogFolk and Gravity Road are the digital agencies working on the campaign.

Brits are drinking away the pain of rising food prices, data suggests

House of Fraser looks to the 80s for Christmas ad inspiration

Marks & Spencer bets on Paddington to save Christmas in 'most digital, personalised' campaign yet