Ramsey will leave the agency at the end of this week and said the recent management changes created a "natural break" that would enable him to pursue "another creative challenge".

He added: "I’m very proud of the work we’ve done and the awards we’ve won on some of the world’s most iconic brands. I’ve also no doubt the department I’ve built will provide the leadership the agency needs going forward."

Ramsey, who had joined JWT in 2007 after 17 years at Bartle Bogle Hegarty, was hired to replace Nick Bell – now the executive creative director at Fallon London and was promoted to joint executive partner in 2013, with shared responsibility for running the agency.

During his tenure, JWT London’s creative highlights included putting a KitKat in space and creating an edible poster for Kipling, as well as launching the multi-award-winning "Coffee vs gangs" campaign for Kenco. During that time there were also Cannes Lions-winning campaigns for clients such as Shell, HSBC, First Direct, Kleenex, Listerine and Tourism Ireland. 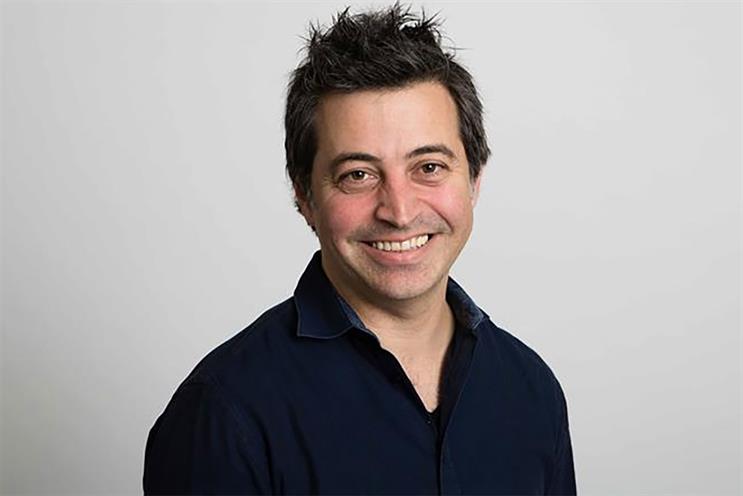 Peon (above) joined JWT London last February as digital executive creative director and was responsible for improving the digital and integrated advertising strength of the agency’s creative department. He joined from Possible London after six years at the agency, where he was latter chief creative officer, and began his career as a commercials director.

Since joining JWT last year, Peon is credited with leading the agency’s integrated brand creativity for key accounts including Shell, for which he worked on the viral video "Best day of my life" – the most watched brand film of 2016.

The change follows the promotion of James Whitehead to London chief executive last November, a move which ended the executive partner triumvirate of Whitehead, Ramsey, and Joe Petyan that was created in 2013. Petyan is now JWT’s regional director for Europe, while Ramsey retained the executive creative director role.

Whitehead said: "We’re reinventing what brand building creativity means for the wonderfully diverse world in which we live. Lucas is that rare breed who combines experience as a brand storyteller and a digital and technology innovator, with being a published writer and film director. He’s a truly progressive creative leader and collaborator.

"We’re evolving with speed, literally moving at the pace of culture, so that we and our clients can leap frog the competition, and this is what Lucas and the new team we’re building allows us to do."