As he steps down from Engine and the WCRS name is consigned to advertising history, Robin Wight celebrates the Mad Men-style antics, outrageous ideas and classic work of the agency he co-founded in 1979.

Forty years on – surviving as long as CDP and longer than BMP – what’s to be said about the advertising baby I helped create all those years ago? And then helped grow into an infant prodigy that even grew faster than Saatchis.

WCRS became a somewhat troubled teenager around 1990, when it lost 13 clients over 20 months. Then it pulled itself together into a serious grown-up, which could still break the mould for the likes of Orange, Sky and 118 118.

For 25 years, WCRS thrived as a standalone brand. Then, 15 years ago, we turned it into the first stage of the Engine rocket, creating a new sort of integrated communication company a decade ahead of the competition.

Though the WCRS brand may not be needed for the next stage of the Engine journey, the spirit and energy that drove us for the past 40 years will still be in demand.

There will always be a need for ideas that help build brands instead of just doing digital backflips that merely amuse millennials.

Forty years on, I am thrilled to see the creative juices continuing to flow for clients such as – to name but one – Warburtons. Signing up Sylvester Stallone, the Muppets, Peter Kay and Robert De Niro for a bakery based in Bolton is just the sort of outrageous idea we would have loved to have dreamt up 40 years ago.

Maybe we have never been as applauded and awarded as some who played to the advertising juries. But how many agencies can claim to have created a campaign that made an unknown mobile brand worth £29bn in just five years?

Or to have increased the sales of a luxury German car by a factor of 10 over three decades (and it wasn’t Vorsprung durch technik).

Or to have created an endline that turned into an entire building: Sky’s Believe In Better building is the tallest commercial timber structure in the UK. (And that’s not another tall story from WCRS.)

And how many agencies have created a campaign voted by the ever knowledgeable readers of The Sun as the Best TV Commercial of the 20th Century – not Hamlet, not Heineken, not Smash but Carling Black Label, courtesy of WCRS, refreshing the hearts that other agencies couldn’t reach?

And how many agencies have spawned so many talented offspring? VCCP, Howell Henry, Butterfield Day Devito, PHD, Aegis and recently Adam & Eve – all contain some magical WCRS genes in their founders. 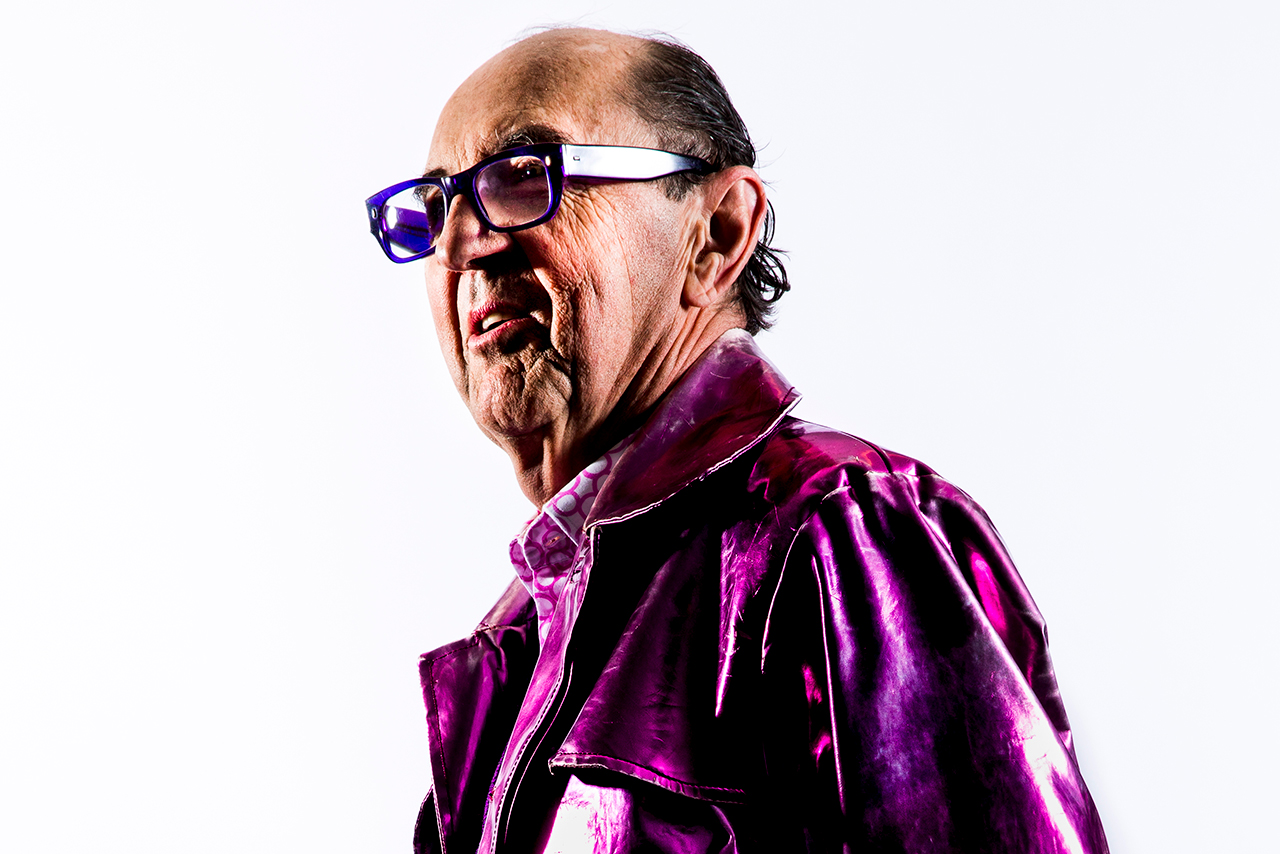 Those "genes" encouraged some behaviour that certainly made WCRS more fun – some of which make the antics in Mad Men seem tame. And some of these stories became the stuff of WCRS legend.

Like the one where Peter Scott arranged for a fake Japanese client, "Mr Yamamoto of Mitsubishi", to visit us. As we presented our polished showreel to him, he continuously said "So sorry, no understand" as he reacted to all our work with bewilderment. Afterwards I was presented – as it was my birthday – with a huge raw fish labelled "Gotcha".

Or the time Graham Fink threw an aspidistra through the head of television’s window when he wasn’t allowed to have Tony Kaye direct his TV commercials. Fink wasn’t really being bad-tempered. He really cared about getting the best quality for his idea. No wonder he left shortly after for Saatchis, where he created the winking eye British Airways commercial. More fool us for letting him slip through our hands.

There were, of course, many bumps along the WCRS road and our dynamic had something of a roller-coaster about it.

Many of the bumps were self-inflicted. Being so hungry for new business in the early days, we neglected the clients who trusted us with their brands. Being too greedy and floating the business on the Stock Exchange, we took our eye off the advertising ball. And we forgot some of our original founding principles – like employing twice as many creatives as account handlers or paying way above the odds to get the best people. 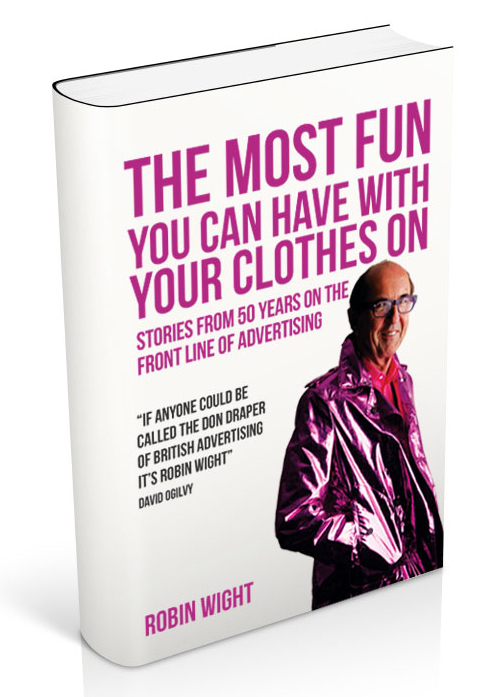 For all this, WCRS has retained a fearsome new-business machine for most of the past 40 years. I proudly accept the observation of Debbie Klein – once the chief executive of WCRS and now the chief marketing officer of Sky – that "The difference between Robin and a Rottweiler is that the Rottweiler eventually lets go."

For all the kind things that may have been said about me as I matured into a "guru", I have to accept that my insensitivities, my manic enthusiasms and an unwillingness to be a team player have made me a difficult person to work with. But luckily I discovered fellow agency founders (and successive partners) who tolerated my eccentricity for the occasional flash that helped to illuminate a brand.

And that’s the real point of any ad agency. It’s all about the work. Si monumentum requiris, circumspice – If you seek his monument, look around – is the epitaph on Sir Christopher Wren’s tomb in St Paul’s Cathedral, his lasting monument. So what could be carved on the WCRS headstone?

If that is the best that can be said about WCRS, I am content. With work like this, we made a lot of brands richer and precious few poorer. And we had a lot of fun doing it. Mostly with our clothes on! I don’t think the past 40 years have been entirely wasted.

Robin Wight on pitching to the Duke of Edinburgh

Graham Fink to join This Place as CCO

The month in advertising: The never-ending game of musical chairs

Fire up the Engine