In the UK, brands are hitting the field to rally for the games

LONDON — Here in the home town of the 2012 Olympic Games, Olympic marketing felt omnipresent as sponsors kicked off activity up to two years before the games even began. While global brands have been marketing already in Brazil ahead of Rio, the activity in the UK has only really kicked off in earnest 100 days before the opening ceremony.

According to M&C Saatchi Sport & Entertainment chief executive Steve Martin, "I think you are going to see some terrific work but my view of the Olympics [activity] is that rather than a slow and sure buildup, it is just going to arrive.

"The beauty of the campaigns now is you can communicate them over multiple channels and have a bit of a build up and a narrative around any campaign. But I think you are going to see a big bang with all channels and all guns blazing in a time period that is more condensed because of the Euros [football championships] the month before the Olympics."

Nissan is seeking to bring fans to the heart of Team GB & Paralympics GB with films that give fans the opportunity to experience first-hand the teams’ grueling training regimes.

The car brand, which is the official automotive partner of the British Olympic Association & British Paralympic Association, is also offering sports fans a chance to win tickets to the Rio 2016 Games.

Lacoste has launched a "support with style" music video that is designed to be an energetic showcase of the "spirit, style and elegance" of Lacoste.

The clothing brand, which is a partner of CNOSF (French National Olympic and Sports Committee), hired choreographers I Could Never Be A Dancer to direct the film, which follows a troupe of passionate supporters through Paris. Music is performed by French electro group The Shoes.

Procter & Gamble is honoring the emotional strength involved in motherhood in its 2016 Olympics campaign.

The new film, "Strong," is part of the FMCG giant’s 10-year sponsorship of both the winter and summer Games, under the umbrella title 'Thank You Mum'. The campaign started in the run up to London 2012, and will continue up to Tokyo 2020.

The design features a unique British coat of arms that has been specially created to act as a unifying symbol across the two teams and multiple sports. 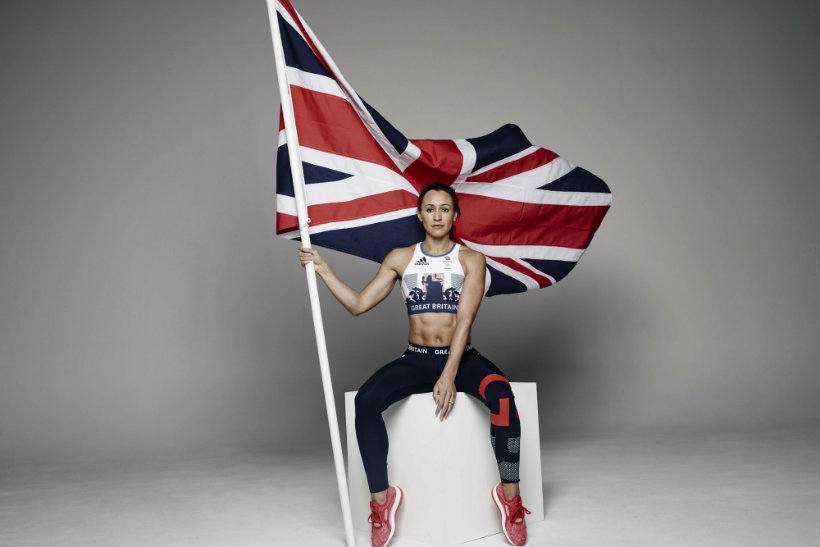 Alongside the coat of arms, the design features the red, blue and white colors of the Union Flag expressed through silhouettes, which are designed to create an imposing look that will stand out on the highest sporting stage.

Adidas consulted with 2012 Olympic and Paralympic medalists, including Jessica Ennis-Hill (pictured); Tom Daley; and Laura Trott for the design.

The sportswear brand said the lightweight, breathable synthetic fabric is on average 10% lighter than 2012, which will help athletes go "further and faster."

Olympic sponsor Panasonic is celebrating Great Britain's army of "Superfans" in its Rio 2016 campaign — the first major social push ever for the brand.

The brand is calling on UK sports lovers to show their support for the nation’s athletes on social media by sharing "fun and passionate, wild and wacky" photos with the hashtag #superfans.

Panasonic UK head of brand communications Gaele Lalahy said, "London 2012 was really the first social media Olympic and Paralympic Games, and the digital world has advanced so much since then." 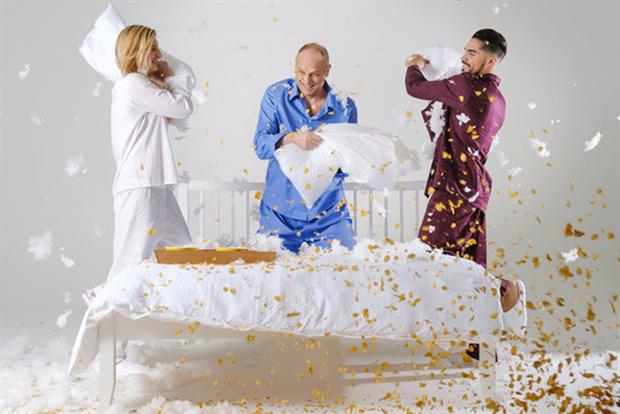 Activity includes a user-generated content competition in which people will be encouraged to share their great starts for a chance to win a trip to Rio to see the Games.

10 ways Tokyo 2020 will be radically different from Rio

The Special Olympics unveils its 2018 logo, courtesy of Publicis Seattle

Got chocolate milk? Olympic swimmers do

Hacking the Super Bowl: Get your brand noticed for less than $10M a minute