Edelman posted a similar message on his blog for agency employees.

CHICAGO: Business leaders need to reassure employees in the wake of the riots on Capitol Hill on Wednesday, said Richard Edelman, global CEO of Edelman.

“This is the general guidance I am giving clients now,” he said on Wednesday evening. “Get out there and talk to your people. They are scared, nervous and unsettled. Look, we have a job to do. We have to do our work every day. And we also have a job as citizens, too.”

Edelman did exactly that for his eponymous agency on Wednesday evening, posting a brief message to the firm's blog to address the feelings of staffers who saw the same images unfold that he had.

“Today's acts of violence and invasion of the U.S. Capitol in Washington, DC, to overturn the legitimate election of Joe Biden as the next president of the United States should be condemned by every American,” he wrote in the blog post. “Our democratic process mandates a peaceful transition of power and it must be respected as it has been for 230 years.” 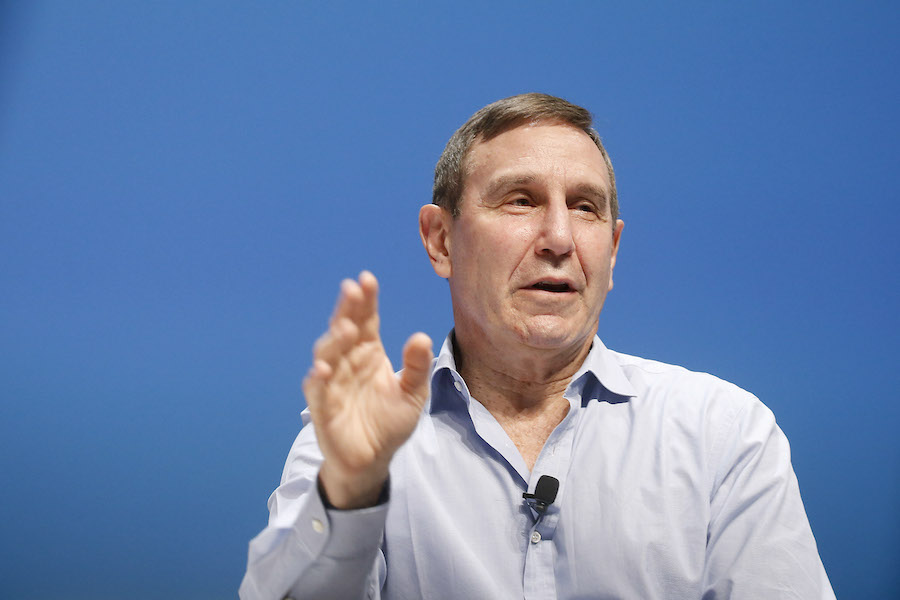 Edelman said he was as shocked as anyone by the images from Washington, DC. Business leaders have a vital role in stabilizing the situation, he said.

“For me, the most important point I want to make...is this is time for business to step into the void,” he explained. “It is urgent that communicators go to CEOs and have their CEOs say something to all their people that we need to give the democratic process a chance.”

“Democracy must function. We must have a peaceful transition,” he added. “We need to make sure people understand that their companies are going to be part of that process by contacting legislators and doing other things and this is, I underline, not a 14-day issue. This is a next couple of years issue. We have to bring the country together.”

Here is the full text of Edelman’s message:

Today's acts of violence and invasion of the U.S. Capitol in Washington, DC, to overturn the legitimate election of Joe Biden as the next president of the United States should be condemned by every American. Our democratic process mandates a peaceful transition of power, and it must be respected as it has been for 230 years.

This is a time for all people of good will, but especially every CEO, to stand up and say to their colleagues and communities that this is an egregious breach of the public order, an attack on the beating heart of our democracy.

On Monday, I joined nearly 200 business leaders in signing a letter urging Congress to accept the will of the people and certify the election of President-elect Joe Biden. I was also on a call with 30 CEOs on Tuesday and each business leader pledged to shift political contributions away from those legislators voting to overrule the voice of voters, the states and the courts. The urgent needs of the American people require us to get back to the business of the country.

Today, the country must come first. CEOs, along with all in positions of leadership, must be the bulwark of trust at the present moment. Therefore, they have the responsibility to speak up for the common good, to reject the violence and hate peddled by those seeking to advance their own self-interest. We have huge issues before us, including a raging pandemic that has claimed more than 350,000 American lives, the greatest economic crisis since the Great Depression and the dismantling of systemic racism.

This is not just a moment in time for business leaders. The cultural fissures that erupted today will continue to divide this nation. After January 20, the hard work begins. Business has a vital role in bringing this country together and solving collective problems. We need to heal and we have a long way to go. Our democracy will endure. We all are contributors, not spectators, in that process.”

This article was first published in PRWeek US.