With the news that Wimpy is planning a comeback, expanding beyond today's 80 UK restaurants, Campaign asks where it can sit. Bestride the golden arches of McDonald's, in the wood-panelled surrounds of Gourmet Burger Kitchen, or somewhere else entirely?

Recently, the Daily Star reported that burger chain Wimpy was making a "shock comeback to our high street".

It was a story admittedly scant on detail, and based on the words of a pair of unnamed spokeswomen: "We do have some exciting new plans in terms of continued expansion and an investment programme," one told the paper. Another added that Wimpy has "many exciting plans under development behind the scenes", but stressed "these won’t be for public consumption until February – May 2018".

Back to the future?

In its heyday in the 1970s, Wimpy was ubiquitous across the UK, with more than 500 restaurants. It was bought by United Biscuits in 1977, three years after McDonald's British debut.

Many of today's consumers are old enough to remember those times, and for them the brand undoubtedly has a retro appeal even when McDonald's stole Wimpy’s lustre as it burnished its own golden arches. 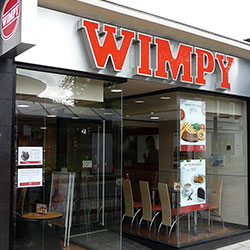 "Wimpy is one of those brands that’s like Woolworths and to some extent Co-op, that’s there on the high street and is almost taken for granted," says Jim Prior, chief executive of The Partners and Lambie-Nairn. "Wimpy was around in the days when there was no competition on the high street because a brand had a speciality and no one challenged them on that.

"WH Smith was about stationery and school-wear, Woolies was about pick-n-mix and toys and Wimpy was where you went for a burger. In that environment it was a perfectly reasonable brand."

Yet today, things are markedly different. Wimpy has just 80 branches and like an overstuffed Double Whopper, the burger market is bursting to the point of over-saturation, with McDonald’s and Burger King joined in more recent years by the likes of Five Guys and GBK (recently acquired by Wimpy owner Famous Brands).

"There was only McDonald’s and Burger King and then this explosion," Prior adds. "I start to wonder if there’s space for another differentiated proposition."

Wimpy is certainly distinguished by its more British vibe, encapsulated by "chips" on the menu as opposed to "fries" and bottles of vinegar on the table, while its crockery and cutlery contrast with the paper wrapping of its fast-food rivals.

But Wimpy’s problem is that while it once reigned supreme in the UK, it was usurped long ago, it's a brand that harks back to a landscape has since been dramatically reshaped.

So if it’s to return to the glory days of yore, how does it differentiate itself? Can it do that through nostalgia alone? 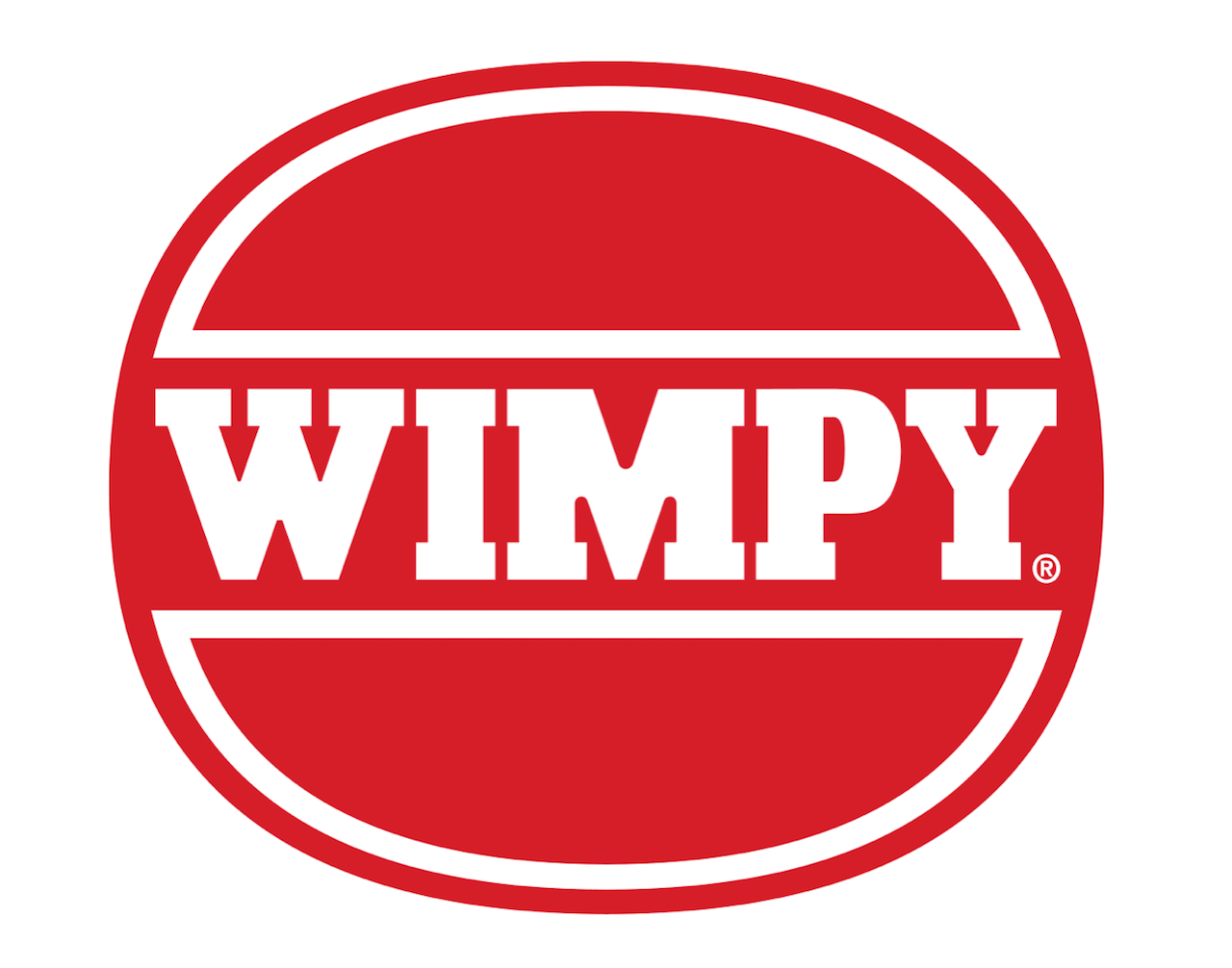 Prior is sceptical that playing the retro card is a viable strategy, pointing out that nostalgia has people looking fondly back at the past for perhaps two minutes, before they move on in their minds. Nostalgia and commercial success do not necessarily go hand in hand.

He does, however, admit that Wimpy’s 80-strong presence in the UK shows there’s "demand and some degree of love for the brand".

But is it enough to drive a revival?

"Just launch," says Ben Rachel, planning director at Soul. "Forget the past. The old order has had it anyway according to public opinion. Wimpy has landed. Overnight 500 stores open across the country. It's supported with a populist ad campaign. Wimpy takes the fun ground: it says it's the essence of 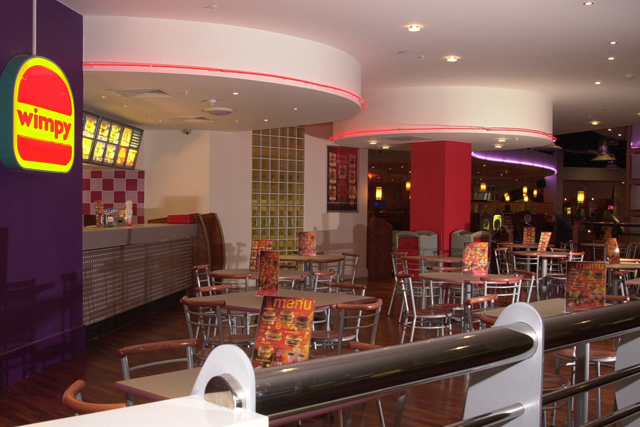 burger. They'll need to know why we love the burger so; why it's universal; why it unites. Then own that story. Be joyful."

For Madden, a revived Wimpy has to exist in the middle ground, somewhere between GBK and McDonald’s.

"Arguably the only people who've made the middle ground work are Nando’s," he says. "They created a place where a bunch of mates could sit down for not much money and no pre-planning and enjoy a bit of banter. Thus the 'cheeky Nando's' was born.

"There's also a lot to say about their loyalty model, and the way they 'game-ified' the dining experience with the Nando's Card."

Wimpy should pay heed. It needs to "own the Nando's-style pre/post pub space, leaving GBK for the higher end", ditching any ideas it has of creating a "carefully-honed positioning based on brand heritage".

"It's more about creating a highly sociable experience for a sub-ten-quid price and making the experience itself the star," Madden says. "After all, ‘a cheeky Wimpy’ does have a certain ring to it."

Prior is less sure that Wimpy is the brand to carve out a new niche. He wonders if Famous Brands’ plans for Wimpy are somehow tied into stablemate GBK?

"There’s got to be a bigger story," he says. "It can’t be the Wimpy of old. Is Wimpy the brand that they want to revive, or is this about driving a newer, modern proposition out and looking at those 80 sites and asking, ‘could we do a better job by repurposing them?’"

Rachel is adamant that a powerful marketing message is the recipe for success, adorned with a generous dollop of conviction.

"It starts with a unifying burger story," he says. "They need to be be able to complete the sentence 'Nothing beats the joy of a Wimpy because…' And then do it all with a jingle."

Can table service and 'gourmet' burgers bring the lustre back to McDonald's?

#NationalBurgerDay: how the premium patty is winning the battle against the bland burger

Brand in the news: Wimpy

Wimpy to restyle its burger bars as American-style diners