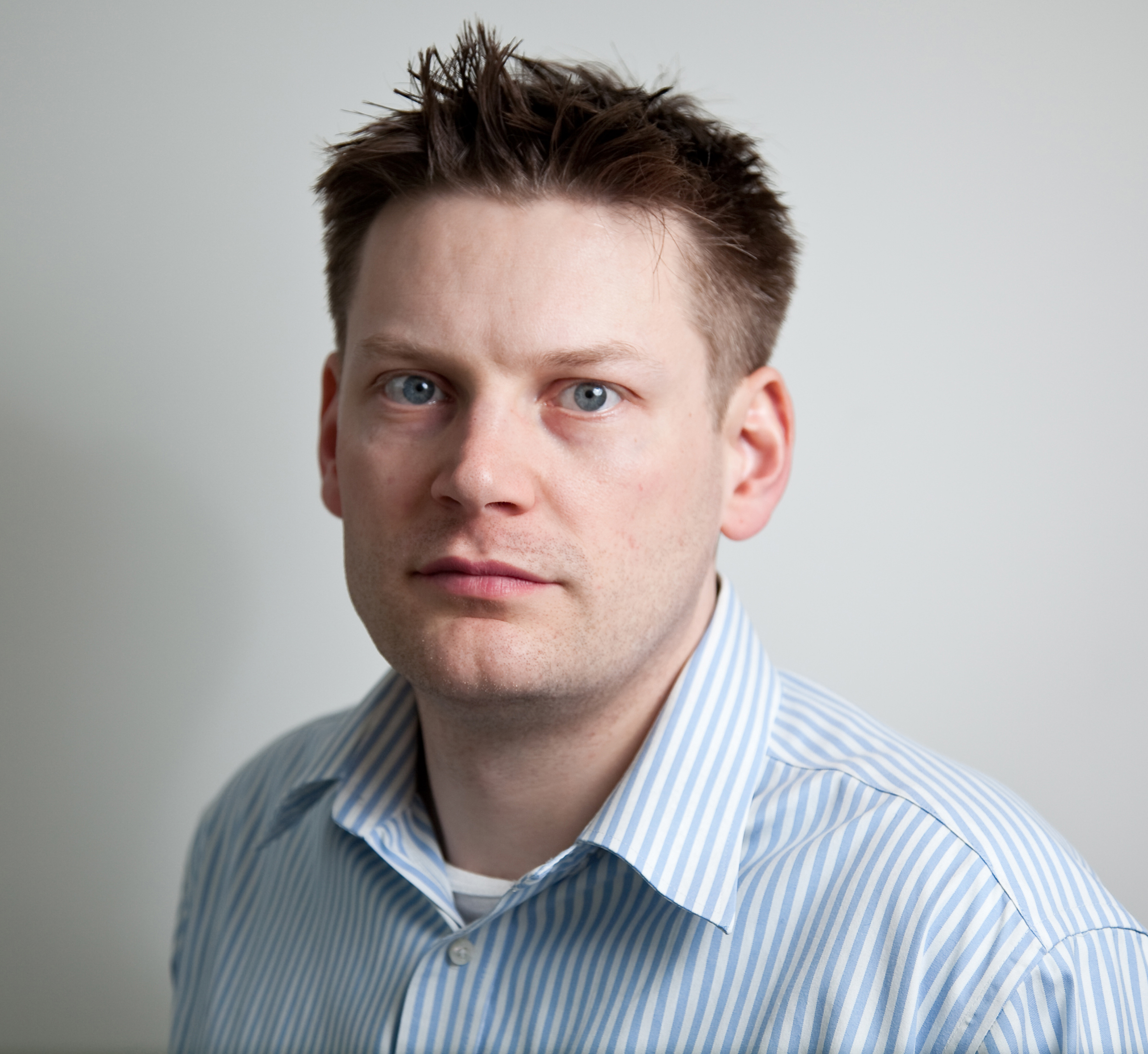 A recent letter in Viz magazine (available in all good newsagents) stated: "Anyone who chooses their car insurance company because they get a free soft toy probably shouldn’t be allowed to drive."

And yet, in spite of my disbelief, the soft-toy approach clearly works. Giving branded paraphernalia to the public is, of course, not a new strategy.

I still have a Rice Krispies bowl that came free with petrol in the mid-80s. At least that makes sense – a bowl to put my Rice Krispies in? Got it. Tetley Tea Folk teapot for my tea? Got it.

But what do you give away when you sell something as intangible as car insurance? Comparethemarket made the first move by offering meerkat toys, and millions of people have seemingly selected their insurance, at least in part, based on the fact that they will get one.

Confused.com had to fight a rearguard action, so in 2013 it introduced robot character Brian; this year, almost inevitably, it started offering Brian toys with purchase.

It is single-minded, branded to within an inch of its life

This ad shows the assembly line at the Brian-toy factory. The robots all come to life and dance to Sugarhill Gang’s 1981 classic Apache in what could be a Toy Story outtake. The message is clear: buy insurance from Confused.com, get a free Brian toy. Simples. There is the obligatory hashtag, but I’ll overlook that.

No awards willl be won

Is it a good ad? Well, it won’t be troubling too many creative juries, but it will probably work well. It is single-minded, branded to within an inch of its life and the music will help the ad stand out in a break and make you look up from the device that’s glued to your hand.

And there is a lot to be said for the continuity of advertising devices over the long term. It’s on-strategy, though it’s not the most sophisticated strategy – get a constant reminder of the brand into as many homes as possible to increase spontaneous recall, driving up organic traffic, reducing paid-search spend and increasing profits.

The only disappointment is that the brands in this category haven’t been able to differentiate themselves at a product or experience level. If you swapped logos on their websites, you’d struggle to tell the difference as you navigated the quote process.

This gives little reason for someone to choose or stay loyal, and prompts the question of whether the sector is ripe for another wave of innovation. In the meantime, it seems that Brian, Baby Oleg and their chums will continue their relentless march. 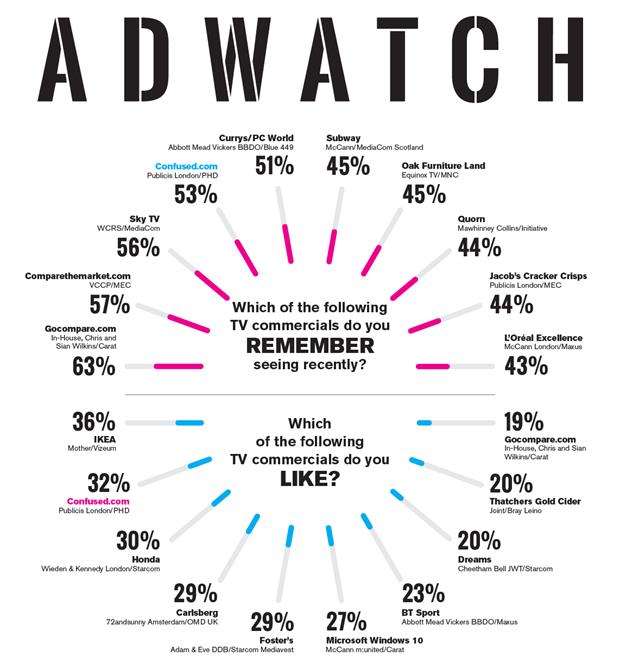 Guinness: 'It's one of those glorious brands we all dream of working on someday'

The Marketing Society Leader of the Year 2015: The nominees