Swedish premium cider Rekorderlig, Barclaycard (see below) and Coors Light were among those sponsoring the festival, which finished on Saturday 6 April, in an effort to connect with its youthful revellers.

Gareth Whittle (left), managing director of Chilli Marketing, the company responsible for Rekorderlig’s global promotion and distribution, told Marketing about the brand’s involvement with the event and the prospects for the still-booming cider market.

Is this your first year at Snowbombing?

Personally, it’s my second as I came on a stag do last year – we were dressed as the A-Team - but as a brand it’s our first year.

Why have you chosen to sponsor the festival?

When I came last year I thought this was our perfect target market. We’re both young, fun brands looking to bring a quality experience to our fans. Events at places like the ‘Forest Bar’ and the ‘BackCountry Party’, which we’ve sponsored this year, really are something different.

Also, Snowbombing is now internationally known and ski resorts form a key part of our sales plan because of our Hot Winter Cider so when we tell people in ski resorts we’re a co-sponsor of Snowbombing, immediately it gets a massive reaction. So from a commercial point of view it’s useful, as well as from a brand-building perspective.

How are you activating the sponsorship? 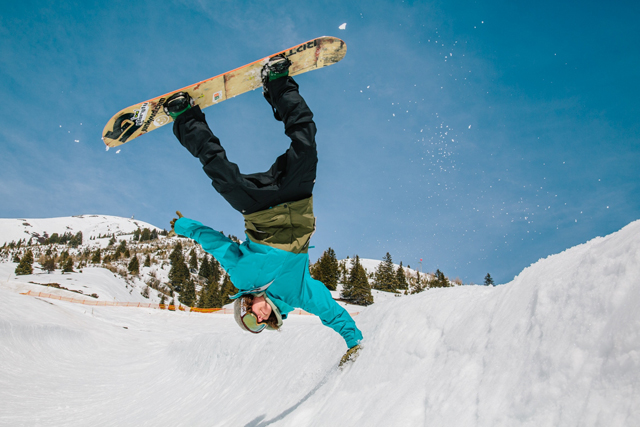 We’ve brought our limited edition Hot Winter Cider here and we’ve got our taste teams on-and-off-piste, handing out samples and Rekorderlig branded skiwear and sunglasses. The amount of people I’ve seen carrying cans of Rekorderlig around and wearing our branded sunglasses has been amazing.

[Professional snowboarder] Chris Sorman (pictured above), a member of our ‘Beautifully Swedish Collective’, is here as our brand ambassador running masterclasses and giving tips to DJs and journalists.

What’s next after Snowbombing?

This summer we’re launching our Swedish Summer house which will deliver a typically Swedish experience in the middle of London to showcase our flavours, including our new passion fruit variant. We’re also bringing in summer cocktails, created by our inhouse mixologists. We’ve used each of our [nine] flavours to come up with something different. We’re also spending £4m on our first above-the-line campaign.

How do big brand entrants to the cider market such as Stella Artois Cider and Carlsberg’s Somersby affect smaller brands such as Rekorderlig?

When Stella Cidre launched it was one of the best things that could have happened for us. Not only did it elevate us to the premium position in the cider market but it also brought an internationally well-known brand name to the market, raising awareness of the whole category.

What are the future prospects for Rekorderlig?

Rekorderlig launched in the UK at the back end of 2009 and then in Australia. We ended up selling about 500 times more than what we thought we would in year one. People immediately engaged with it. We’ve expanded into New Zealand and over the next couple of months we’re going into America and South Africa.

So we’ve gone from importing a few containers in the UK after first spotting the bottle on a shelf in a wholesaler to building an international brand in two-and-a-half years. It’s been quite a ride but hugely enjoyable.

Cider is in huge growth. It’s the biggest growing sub-sector of the alcohol market. Rekorderlig’s grown 300% plus in the last 12 months. The economy is difficult but a recent Mintel report is predicting 45% value growth, 23% volume growth over the next five years and Rekorderlig has one of the highest price points in the market so we see no reason for a slow-down. 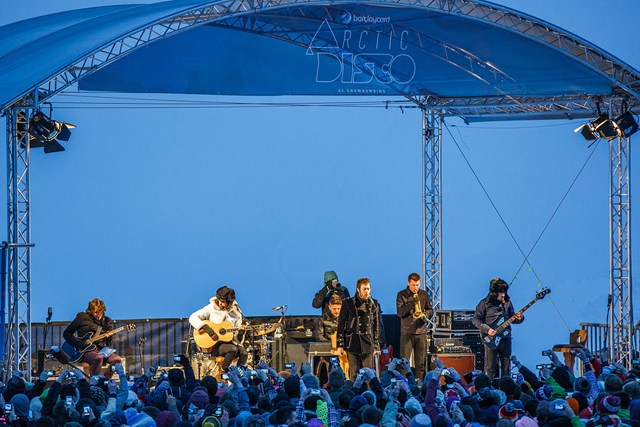