It's part of 'Sport the Unexpected' and is the first work from new agency of record Deutsch.

A lot of us won’t get Reebok’s new ad. Some will hate it. And that’s okay, because this brand isn’t looking to please all of you.

Its goal is to mean everything to a few, not a little something to the masses.

Reebok brings this gritty, in-your-face ethos to life with a scrappy drive in partnership with fighter Conor McGregor to push the new Zig Kinetica shoe.

"We saw an amazing response testing the Zig silhouette throughout 2019, collaborating with some of the biggest names in fashion," said Matt Blonder, VP, marketing and digital brand commerce at Reebok.

"Now, we’re excited to bring our biggest launch of 2020 forward, with the help of Conor, during his exciting return to the UFC. The launch of the Zig Kinetica is a watershed moment for Reebok as we look toward the future of this brand and cement ourselves as an industry leader, sitting directly at the intersection of sport and style."

The work, created with the brand’s new agency of record Deutsch, centers around a mundane clean-up of his McGregor’s son's bedroom that takes an unexpected turn. 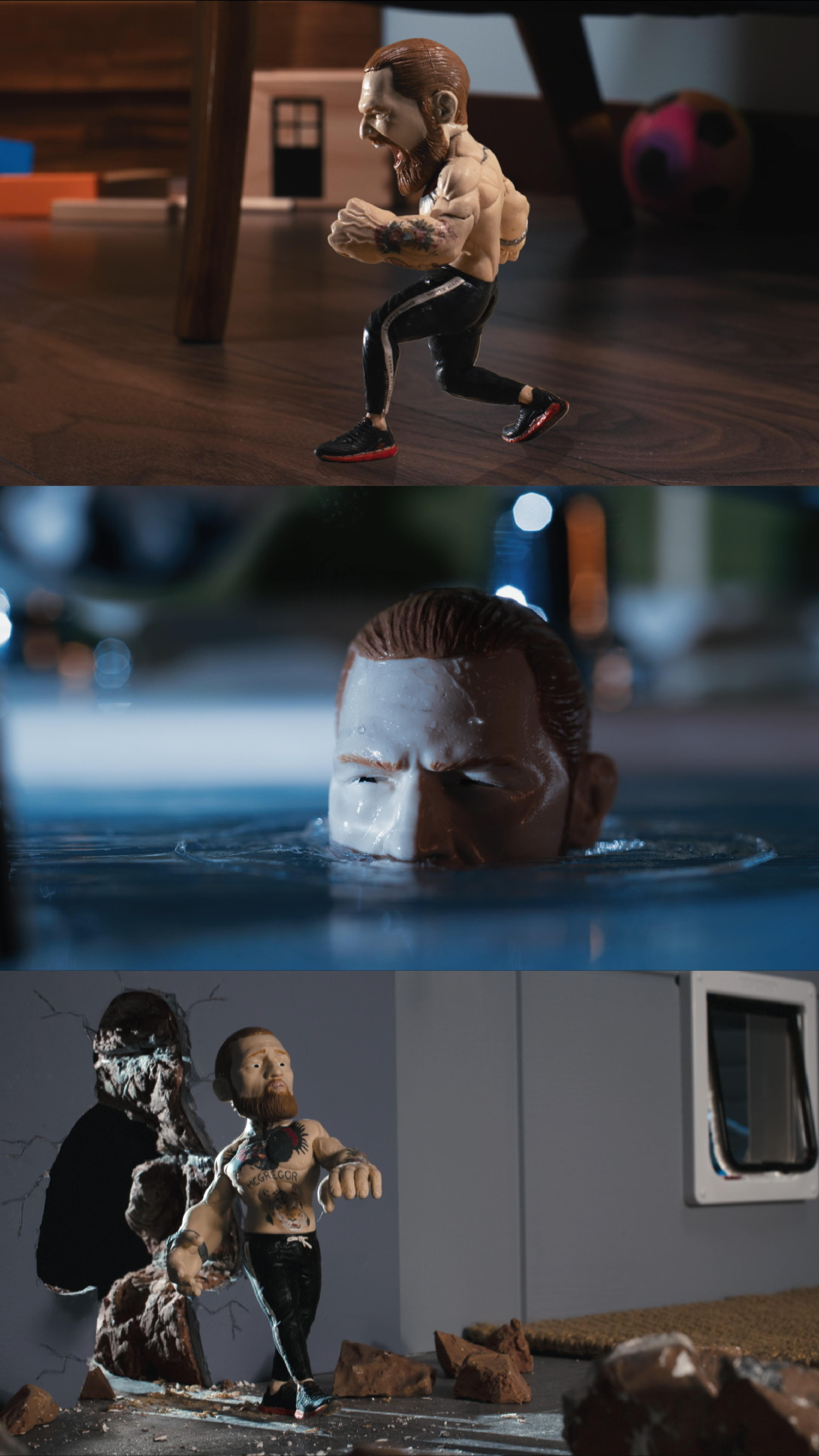 It marks the next phase in Reebok’s "Sport the Unexpected" campaign, celebrating bold risk takers who reshape culture by being anything but expected. This continuation follows a decision to redesign the infamous Reebok logo as it looks to position itself as a blend of sports and style built on a foundation of bravery and democratization.

"It’s a dream brief to let your imagination take over and push the boundaries of reality for a product like Reebok’s Zig Kinetica," said Dan Kelleher, chief creative officer, Deutsch NY.  "Having the ultimate mixed martial artist take on a room of evil toys illustrates the energy and force of Zig Kinetica, and Reebok’s invitation into the unexpected."

McGregor added: "I absolutely love these, the grip, the stability. I feel the connection from the sole to the material. I’ve been around with Reebok a long time now, and each launch, the energy level is climbing. Now we are exploding." 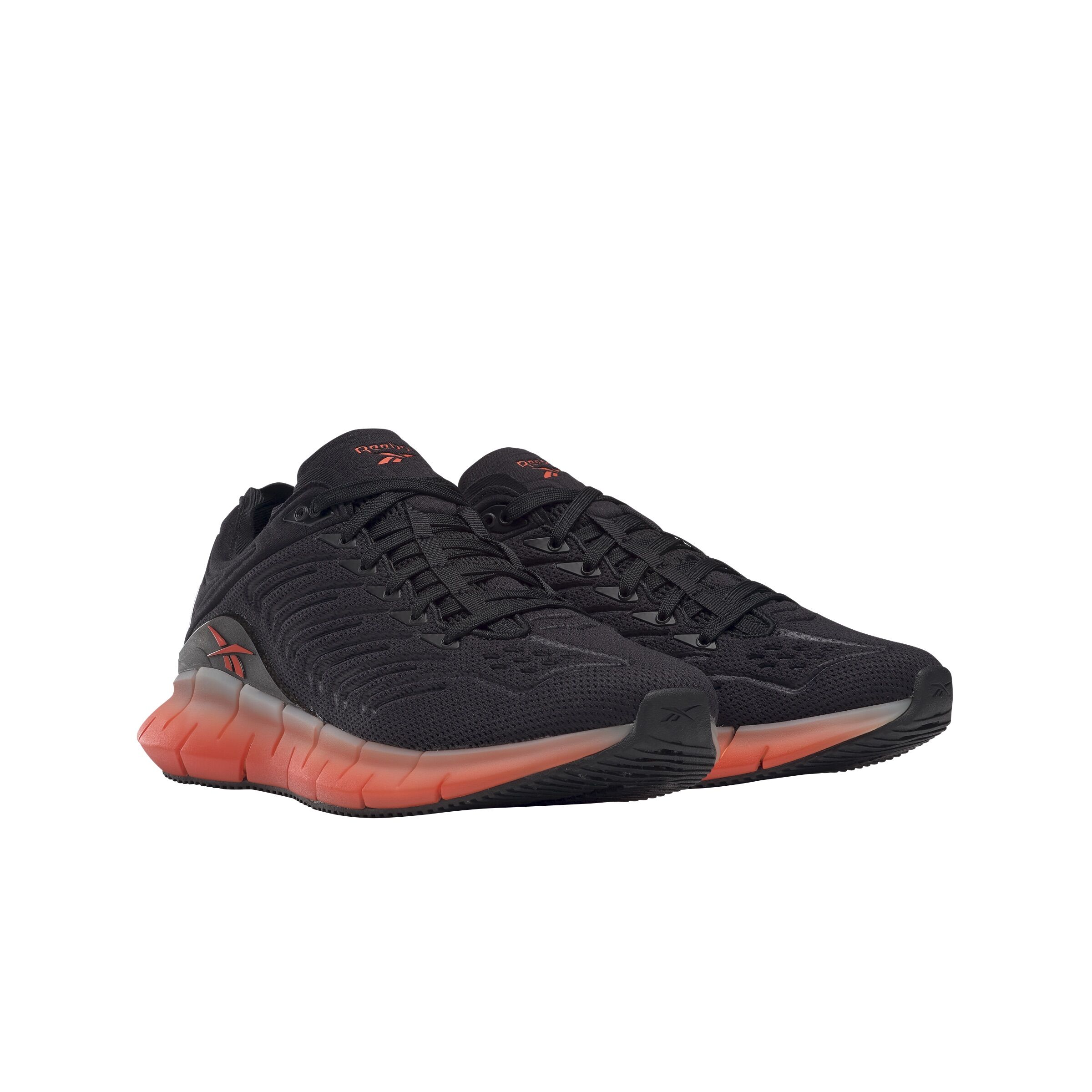 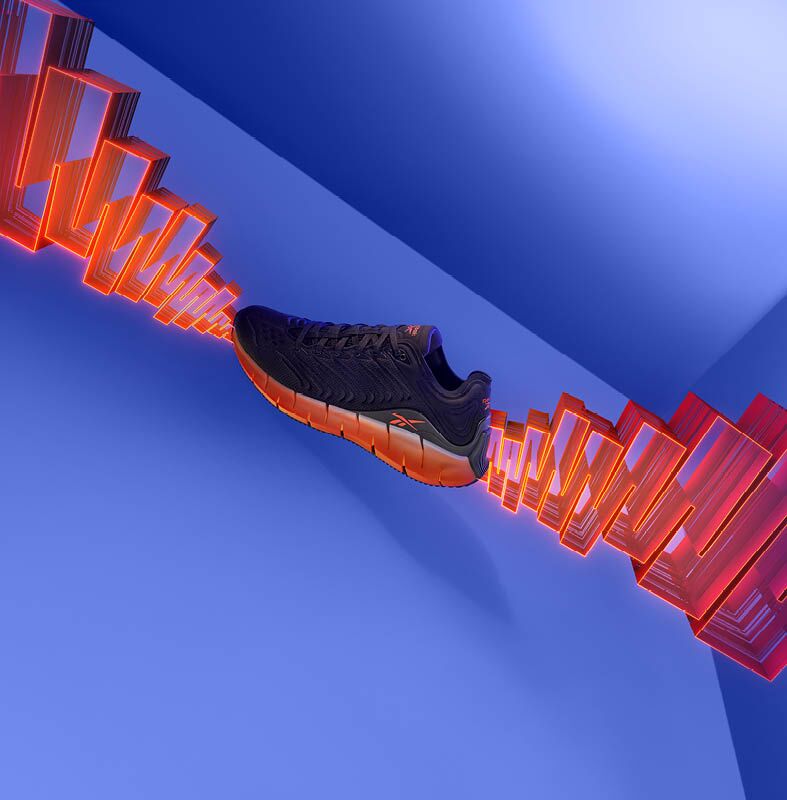 No risk is the best kind of risk, according to FanDuel's new drive

Nachos get the Hollywood treatment in Taco Bell's latest