'Too often short-term acquisition comes at the expense of brand building.'

Daniel Romano, previously head of performance marketing at Red Antler, will head up the agency.

"Too often short-term acquisition comes at the expense of brand building," said Romano. "The two should be symbiotic. Good Moose sees every touchpoint as a performance moment that can drive deep-rooted brand love and inspire consumer behavior that scales revenue." 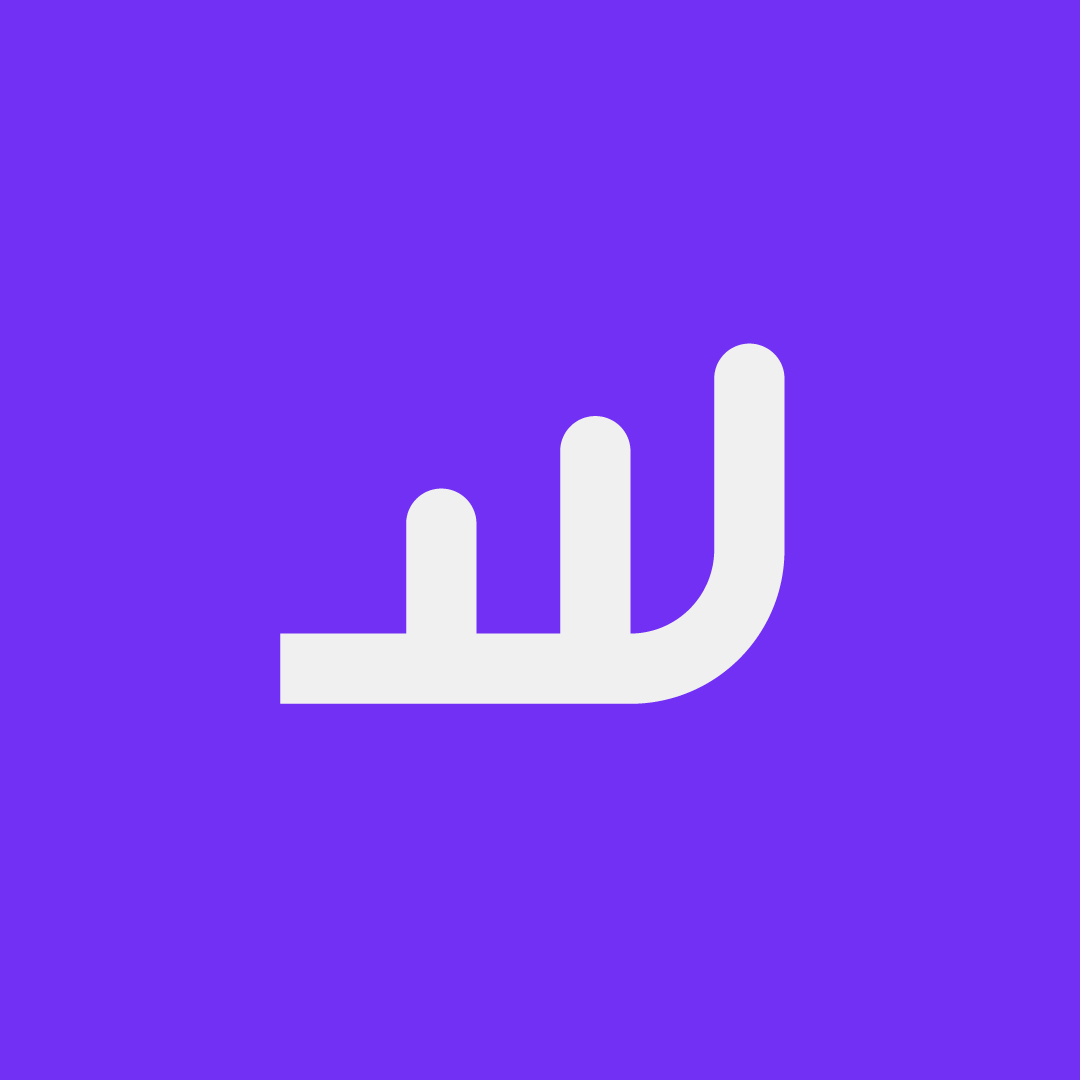 Those behind it say it will operate on a fully transparent model, and the agency’s engagements will be based on monthly contracts tailored to each brand’s needs, sometimes offering support with hiring, training and transitioning to an in-house growth team.

Red Antler co-founder and CEO JB Osborne said: "The moment a brand takes flight, the pressure begins to scale. Daniel and his team of growth strategists have years of expertise to know what it takes to channel that energy in a profitable direction."

Red Antler, has been working with startups and new ventures since 2007. Known for its work with Casper, Allbirds and Brandless, the agency has refined its offering year after year to better support clients.