When she's not engrossed in J.K. Rowling's attempts to combat internet trolls, Amanda Lane can be found watching documentaries on Netflix or listening to The Internet on the subway.

The Recommendation Engine is Campaign US' weekly feature in which we learn about what media young people in the ad industry are currently consuming. This week, we get to know Amanda Lane, a senior strategist at digital agency Wunderman, headquartered in New York.

What I’m watching
Almost two years ago I discovered the beautiful depths of Netflix’s documentary collection. I can usually be found glued to my laptop learning about the unequal distribution of wealth, mass incarceration, cultural revolutions—you know, real light topics.

What I’m listening to
"Ego Death" by The Internet. It’s the perfect soundtrack for my life. Sexy, soulful, almost meditative jams that make my hour-long subway commute a lot more chill. 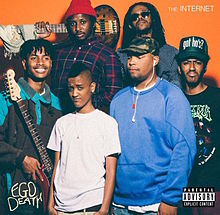 What I’m reading
"The Tipping Point" by Malcolm Gladwell. I stole the book from our CSO’s collection (don’t worry, he’s cool with it). It’s a fascinating read for planners. It examines the organic evolution of ideas, revolutions, even fashion trends—how they are shared and spread like viruses from influencer to influencer until they reach a critical point of mass adoption —aka the "tipping point." 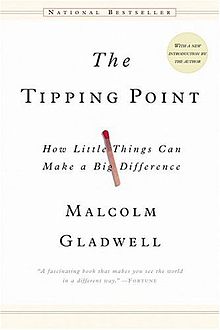 Who I’m following
J.K. Rowling forever. Because she’s both my childhood hero and the present day silencer of internet trolls.

Ramon, I know you mean well, but tonight of all nights I'm going to say it. Ignoring spite, and hate, and bullying, doesn't work. https://t.co/VF6NePPySm

What I’m ignoring
All forms of reality television, including but not limited to: "The Bachelor," "Real Housewives," anything on Bravo, E! or MTV. Luckily I don’t have cable so they’re pretty easy to avoid.

No raise for you? How agencies are coping with overtime limbo