This avid motorcyclist has eclectic taste in music and books. And thinks "Better Call Saul" is better than "Breaking Bad."

The Recommendation Engine is Campaign US' weekly feature in which we learn about the media young people in the ad industry are currently consuming. This week, we get to know Kelly Peragallo, UI designer at New York-based marketing technology company Tapad.

What I’m watching
I’ve been hooked on AMC’s "Into the Badlands." Kung fu in a post-apocalyptic, feudal world—what’s not to love? I was watching it on Netflix, but now that the newest season is airing, I’ve logged onto AMC to stream via my Roku. Now that I’ve unlocked the world of AMC, I’ve also gotten into "Better Call Saul" (it’s better than "Breaking Bad" - yeah, I said it), and "The Son."

The Widow risks it all to protect her territory. Don’t miss a new #IntotheBadlands this Sunday. pic.twitter.com/wREIEEGxin

What I’m listening to
I use Spotify to make up and chronicle playlists according to the season and date. This way, I can go back on years of music and listen to what I was vibing to at a certain point in my life. Right now I’m listening to a "Spring 2017" playlist that has The Bahamas, Wax Tailor and Billie Holiday, among others.

When I’m not listening to music on Spotify, I like to catch up on some of my favorite Podcasts, such as "Radiolab" and "Hidden Brain" (suffice to say, I love science). 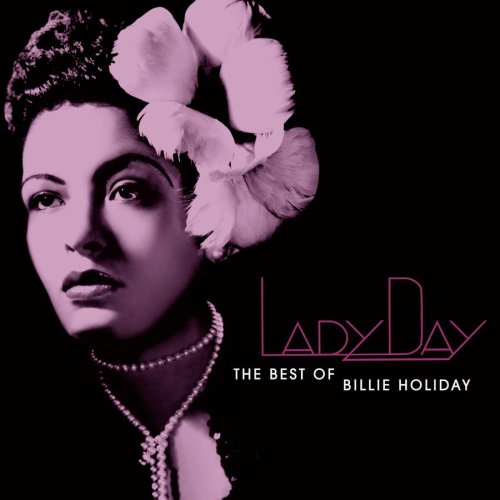 What I’m reading
I’m bouncing between "Kafka on the Shore" by Haruki Murakami and "Bossypants" by Tina Fey. I like to split my reading time between something dreamlike, imaginative and a little dense such as the former, and something autobiographical and comedic such as the latter. I read these the old-fashioned way with physical books because I like to underline and highlight, as well as share with friends. 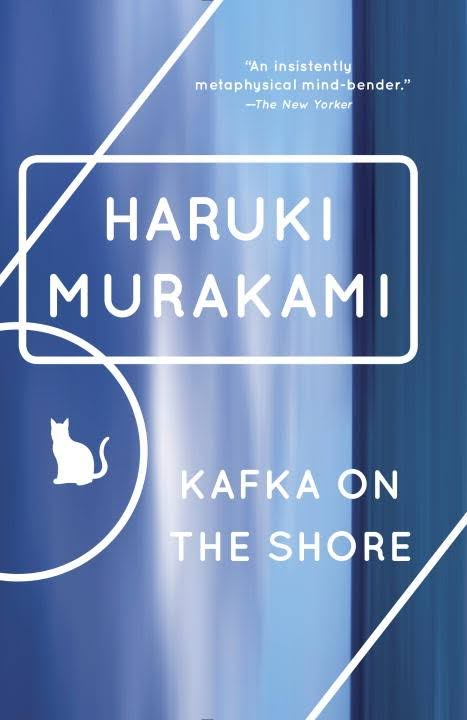 Who I’m following
I use Pinterest to follow motorcycle and accessories companies such as Biltwell and Triumph. This helps me better envision my dream bike. Last year I purchased a new Triumph Street Twin, which at the time was my dream bike, but half the fun is changing something up and really making it your own, right?

#ArtAndWheels is this Saturday in Switzerland and there'll be a few custom Gringo's on display from talented dudes like Chiko's Pinstriping pic.twitter.com/5frYNWt174

What I’m ignoring
Bill O'Reilly. Although that shouldn’t be too hard to do anymore. Also, Betty Crocker because we have become far too familiar this past winter.