Not only is Hauer a flutist and watercolorist in her free time, she's an actress who stars in a one-woman show and has a comedy routine involving a Disney monologue.

The Recommendation Engine is Campaign US' weekly feature in which we learn about the media young people in the ad industry are currently consuming. This week we get to know Christine Hauer, culture champion at Brooklyn-based creative communication agency Praytell.

Variety’s "Actors on Actors" on YouTube. It’s fascinating to hear my favorite actors interviewing my favorite actors like Sir Ian Mckellen and Cate Blanchett. Also, I watched the "Gilmore Girls" on Netflix because I was a big fan way back when and had to know what happened to Logan. Plus, I just finished the first couple episodes of "Westworld" on HBO, and can’t take my eyes off Anthony Hopkins.

?? Attention: The following message may cause an increased heart rate and spilled coffee. ?? pic.twitter.com/XWTY2WV9qd

What I’m listening to:

I listen to "Satellite Mode," an indie band my boyfriend plays bass for now. Also, I'm listening to "Sia Live" on Spotify because "Bird Set Free from the Village" brings humanity to my ears. "Birdtalkers" from Nashville is another new favorite and I love their song "Heavy" as I’m a huge folk-mandolin-jam person. 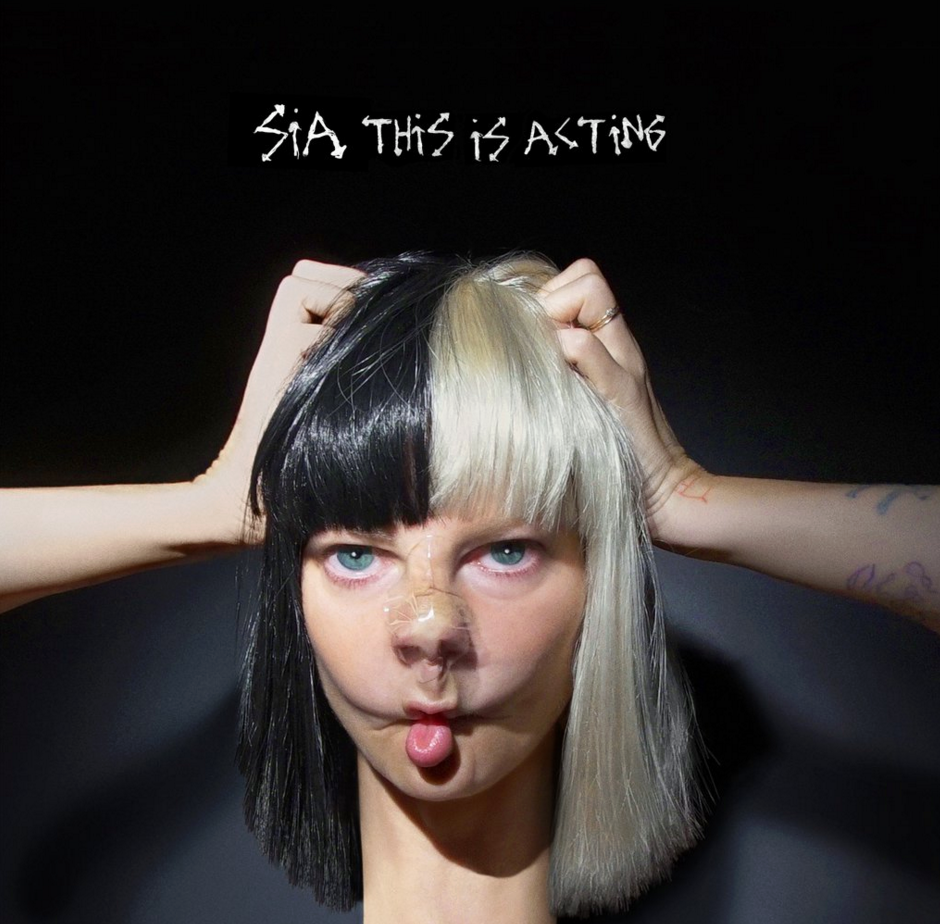 My script. Currently working on a scene in acting class from the play "The Black and White," where I play a 96-year-old cockney lady who is having soup with her best friend. We’re at the edge of death, calmly eating bread and soup. Lots of subtexts, which makes for fascinating and meditative work. It’s also theater of the absurd, which you can’t beat.

"Reckless Theater," a semi-underground improv comedy school started by Christian Capozolli I studied with a year ago. They’re blowing up, shows all over the place, web series are popping up, and their students are just exquisite. I got some buddies who jam out there, and I follow their funny things on Facebook. Also checking out the Linkedin group for "Event Managers" to get some inside scoops of tricks.

Kitten, we feel you.

I’m attempting to ignore any feeling I have of running away from our current world and the present moment. I want to be in this thing. IRL.