The Recommendation Engine is Campaign US' weekly feature in which we learn about the media young people in the ad industry are currently consuming. This week, we get to know Craig Viera, writer and content strategist at agency HZDG, headquartered in Rockville, Maryland.

What I'm Watching
It's crazy to me that there are people still not watching "Chef's Table" from director David Gelb. The way it's shot is just absolutely beautiful. You get pulled in right away—even if you don't particularly care about high-end cuisine. These are documentary-style, human stories, told through the shared experience of eating. Like Jeong Kwan in the new season’s opener—she’s not running some Michelin-starred establishment, she’s a Zen Buddhist nun in a remote corner of the world who doesn’t even work in (let alone own) an actual restaurant. Yet she is celebrated as one of the top chefs in the world. The episode shows how Kwan takes a spiritual approach to preparing local dishes and it’s just completely captivating. That passion and dedication is easy to connect with, even if you've never tasted foie gras. I’ve spent a fair few afternoons on my couch letting my TV cycle through the episodes. Yes, Netflix, I AM still watching. 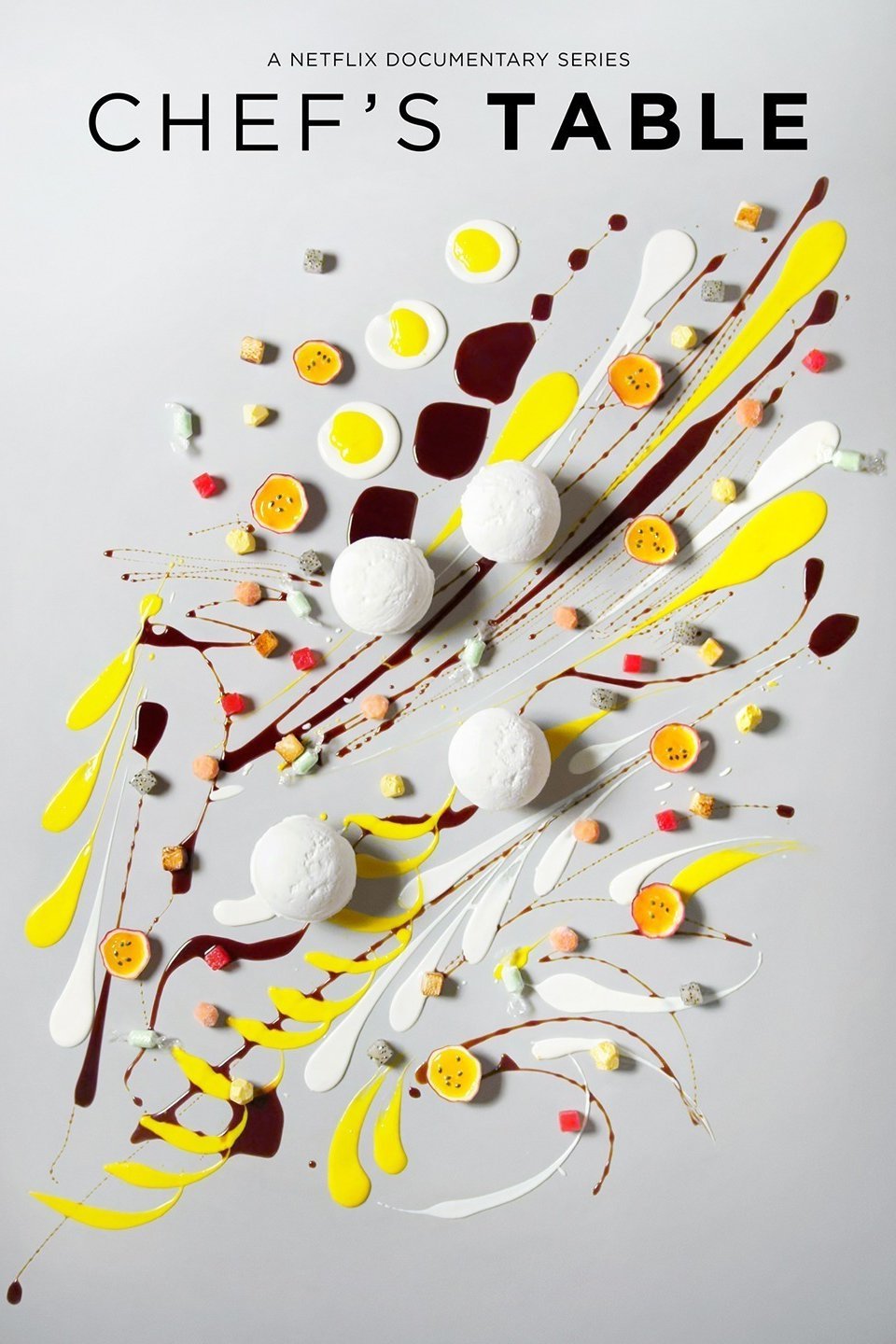 What I'm listening to
I’ve been really enjoying Ryan Adams' new album, "Prisoners." It's the first album he's released since his divorce with actress and musician Mandy Moore and it's clear he's got some emotional fire back in his music. The track titles alone are about as raw as it gets—"Do You Still Love Me?," "We Disappear," "Broken Anyway." Overall, it sounds like a mix between 2014's self-titled album and his debut, "Heartbreaker," which is still among my all-time favorite records. It’s on Spotify, which is great, because it makes for excellent writing music while I’m on my laptop at work. 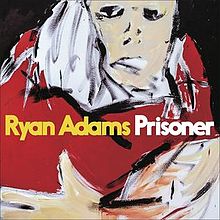 What I'm reading
Having lost faith in the idea that George R.R. Martin will ever finish writing "A Song of Ice and Fire," I've decided to tackle Joe Abercrombie's "The First Law Trilogy." It comes universally recommended by my fellow nerd community and a friend let me borrow his comfortingly worn paperback. The best part about it: Abercrombie has already finished the series, so I know I'm not entering some fresh new heartbreak. Also, if the hype is to be believed, I wouldn't be surprised if some premium cable channel signs off on a TV series in the near future. 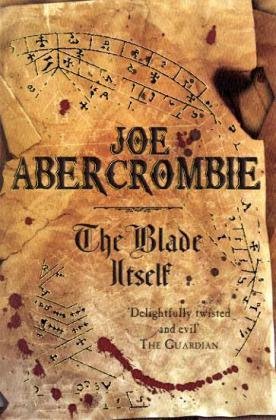 Who I'm following
The Oswalt brothers. Patton (@PattonOswalt) is one of my favorite stand up acts and certainly the more famous of the two, but Matt (@MattOswaltVA) has emerged as a comedic voice of his own, largely due to his quick social media quips. The two offer a mix of pop culture references and biting political commentary—a much needed opportunity to laugh when scrolling through my Twitter feed.

Who wore it better? #MetGala pic.twitter.com/zTSycrXIqK

What I'm ignoring
The comments section, everywhere. I recently gave into curiosity and skimmed through a few infamously controversial subreddits. I don't think I've ever felt such immediate regret. There's enough negativity in the world without actively digging for it.