When this strategist isn't listening to curated playlists, he's learning Anthony Bourdain recipes and studying up on The Points Guy's travel tips on Facebook.

The Recommendation Engine is Campaign US' weekly feature in which we learn about the media young people in the ad industry are currently consuming. This week we get to know Justin Luk, senior strategist at New York and Los Angeles-based creative agency Giant Spoon.

I might have a controversial stance on TV. I don’t really like watching content on my phone or a laptop and prefer to sit down in front of a big screen. With that said, my Apple TV and Amazon Fire TV Stick are my devices of choice. 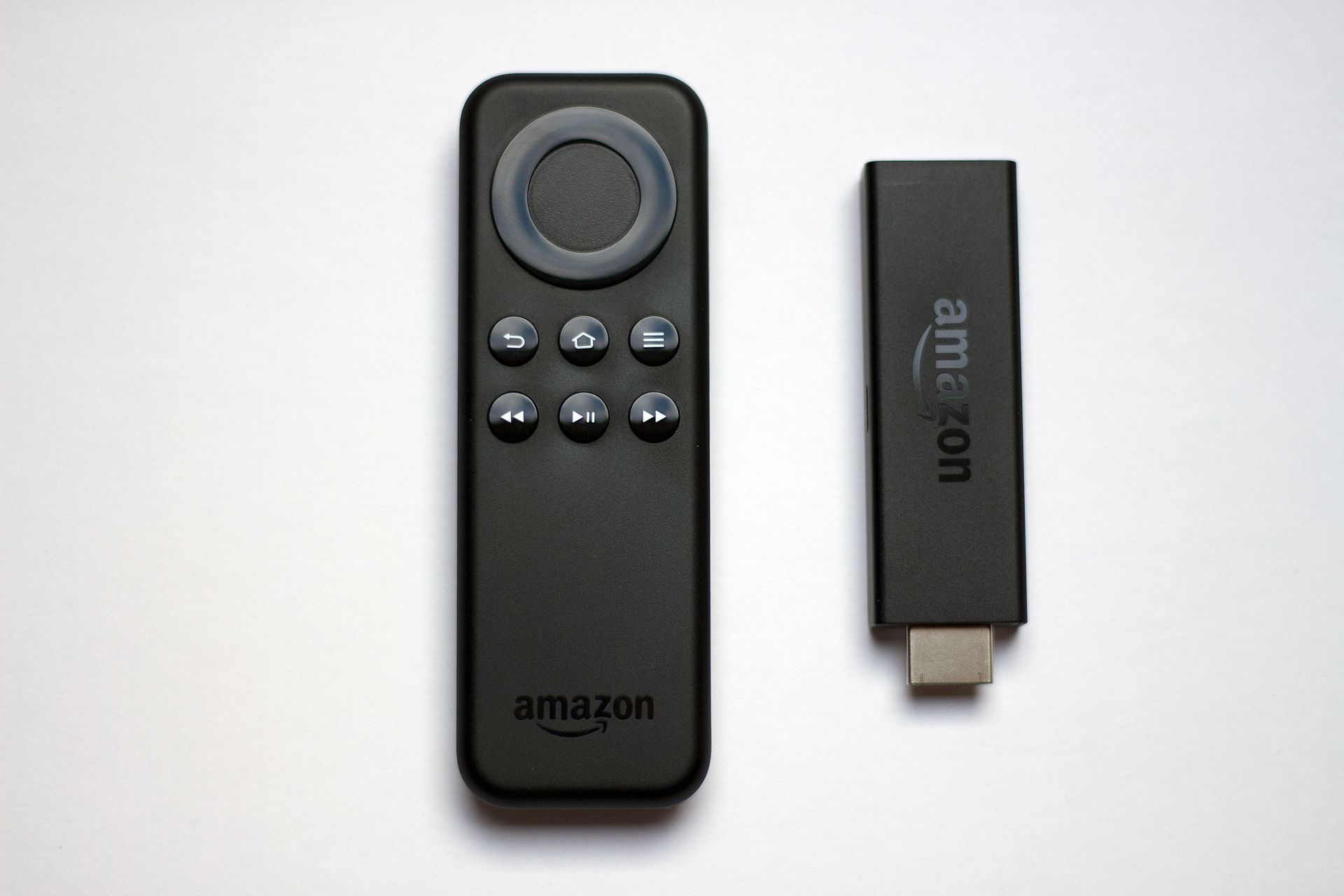 I just finished Season 2 of "Red Oaks" on Amazon. It’s a wonderfully raunchy coming-of-age comedy set in the 80’s. As Millennials, we are obsessed with the decade despite not really remembering it, and "Red Oaks" soothes my unwarranted nostalgia. The soundtrack is solid and the cameos by 80’s icons accent everything.

Right now, I’m in the middle of "Luke Cage" on Netflix. Even though every episode was released at once, I’m not bingeing it. I think some shows, particularly dramas, deserve the time to take in and process. The show’s attention to detail should not be overlooked.

2.What I’m listening to:

A couple of years ago, I was a bit skeptical of curated playlists. They never seemed all that well curated. Today, I am all about them. I love the activity and mood based ones, which have introduced me to a lot of new artists like Zimmer, Bearson, and Møme. Apple Music’s "Nightcap," "New Fire" and "Beneath the Stars" playlists have been on repeat.

As for straight-up albums, I’m listening to the "Lemaitre" EP. The Weeknd gets some love too, because his new album brings us that much closer to new Daft Punk. 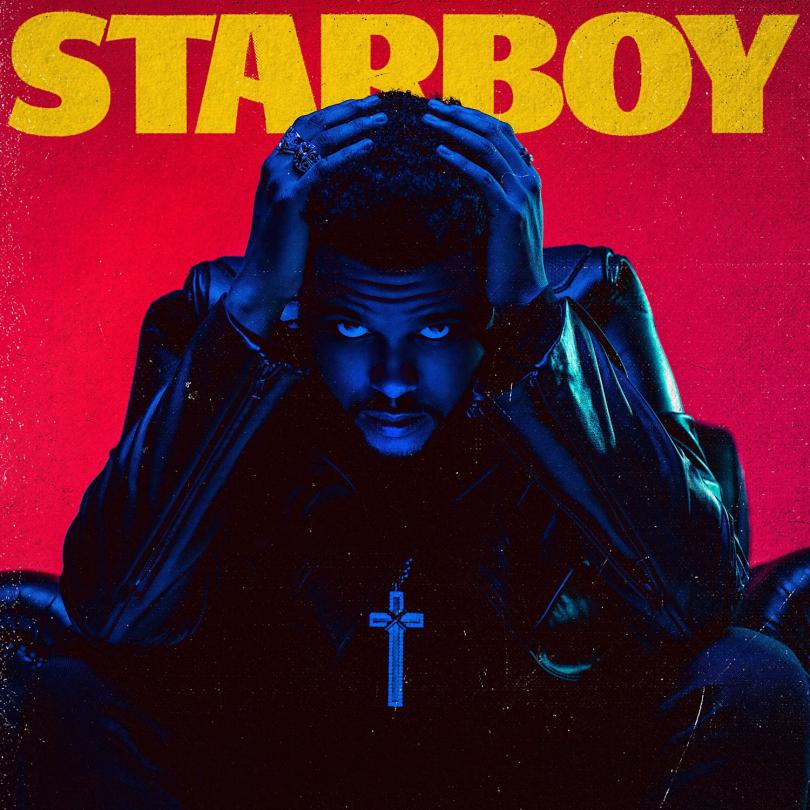 There are also so many incredible podcasts out there. My favorites are "Surprisingly Awesome" (fun facts), "Stuff You Should Know" (more fun facts), "LifeAfter" (Sci-Fi), "The Sporkful" (food + culture), and "99% Invisible" (design).

Does a cookbook count? I’m working my way through "Appetites" by Anthony Bourdain. "Kitchen Confidential" was the first book I could not put down, and "Appetites" shows that Bourdain, despite incredible fame, worldly travels and millions of followers is still the same NY chef who wrote "KC." He introduces each recipe with a blurb written with a sense of blunt honesty and foul-mouthed snark that makes me smile and go "same."

The whole gamification of travel, credit cards and points excites me, so I follow The Points Guy on Facebook to get travel tips, deal alerts and general knowledge on how to make money on my spending habits.

The New York Times has a great collection of Instagram accounts. The photos always make me read the caption below, which features a greater story. @nytimesfashion in particular captivates me. I think a lot of brands can learn from fashion as a culture, so I like to look at what fashion tastemakers are doing, wearing and saying.

I’m lucky enough to work with and have worked with some incredible creative types who fill my Instagram feed with exhibit level photography. Follow @_danny.duran, @yves_laroque and @elirusselllinnetz.

I also follow Kanye West on Twitter. He’s the only account I have push notifications turned on for because I need to know anything Kanye-related before any co-worker does.