Like a lot of Millennials, Mike Mitra does not own a TV (at least not one that works), so typically he can be found watching his favorite TV stars in original Netflix and Amazon shows.

The Recommendation Engine is Campaign US' weekly feature in which we learn about what media young people in the ad industry are currently consuming. This week, we get to know Mike Mitra, a senior art director at Austin-based agency Drumroll. 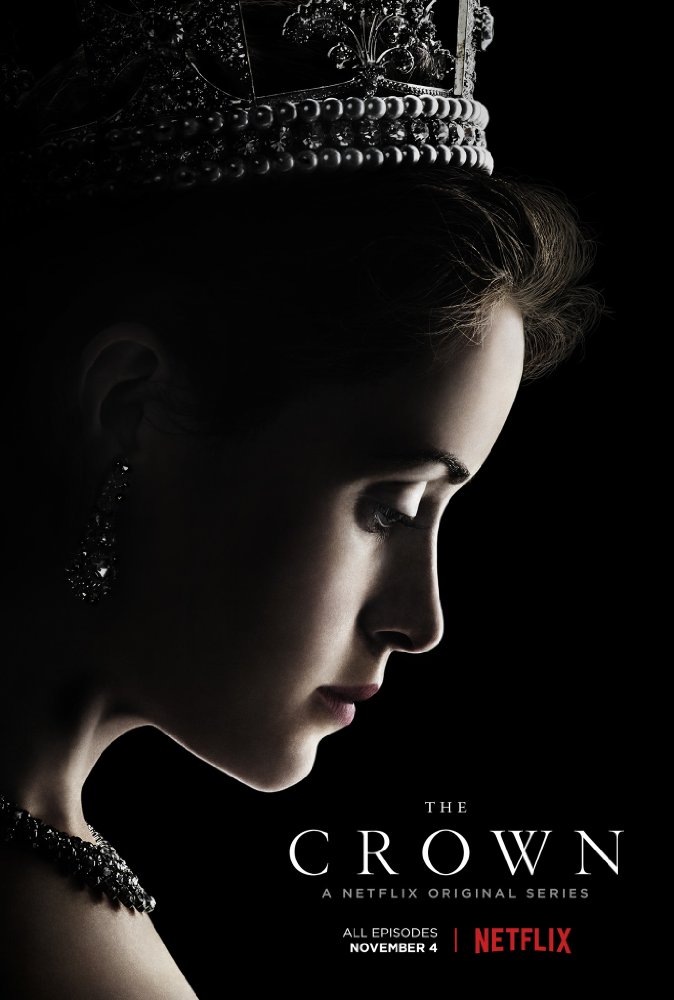 I’m currently watching "The Crown" on Netflix, because a) I heard it was the least-watched Netflix original show, so watching it will give me some street cred, and b) Claire Foy (who plays Queen Elizabeth) reminds me of Felicity Jones (in the new "Rogue One: A Star Wars Story"), which in turn makes me think that the Foy, Jones pair is the new Bryce Dallas Howard, Jessica Chastain of Doppelgänger duos.

Also, shoutout to Amazon for giving a home to my favorite TV personalities Jeremy Clarkson, Richard Hammond and James May on their new show "The Grand Tour." If you’ve ever seen a clip from "Top Gear," you know how entertaining they are.

This is a complicated question. Lately, I’ve been listening to a lot of focus music, which includes Carbon Based Lifeforms, Sunrom, Survive, Odesza and Sohn. Bonus points go out to all those great albums this year, some notables include Bon Iver’s "22, A Million," Bruno Mars" and "24K Magic," The Weeknd’s "Starboy," and Carly Rae Jepsen’s "Emotion Side B" (yes, I’m into it).

I’ve been struggling through the extremely dense second half of Robert M. Pirsig’s "Zen and the Art of Motorcycle Maintenance." At this rate, I’ll be dead before I finish it. As for how I’m reading it, I’m utilizing a good old-fashioned physically-printed book. Remember those? 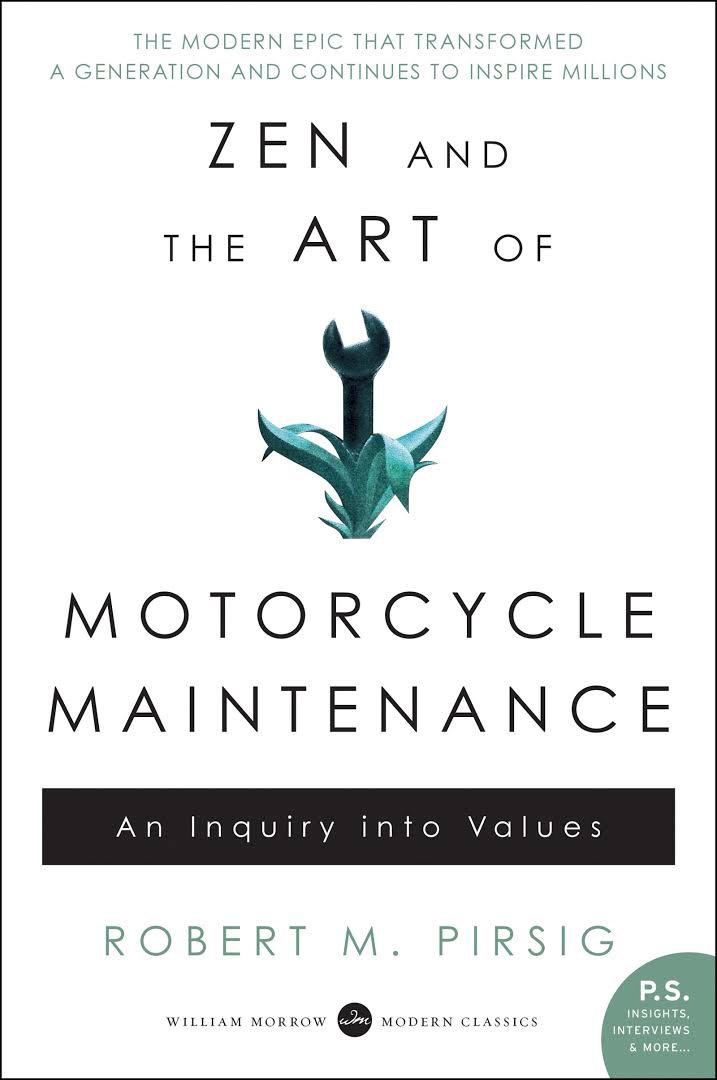 On Twitter, Shea Serrano (@SheaSerrano) because he’s one of the funniest people on the internet and Bill Nye, The Science Guy (@BillNye) because I care about the Earth and my childhood. And yes, I did order the "It’s not magic, it’s science" t-shirt.

I see a ?? where 100% is possible. With your help, this can become reality. Support the transition in style at https://t.co/9ere2XqxjJ pic.twitter.com/mw5MKv7Z9t

On Instagram, Chris Burkard (@ChrisBurkard) because his photography will make you want to listen to Beach House and cry yourself to sleep in awe of the world’s beauty. Also, I follow National Geographic (@NatGeo). If you ever needed bite-sized reasons to fall in love with Earth and feel the need to become an activist to combat climate change, this is the account to follow. Finally, on Instagram I follow Ryan Booth (@RyanBooth) because of his color grading.

Photo by @jenniferhayesig A juvenile clownfish (anemonefish) peers from the safety of its host anemone on Three Sisters Reef on the #Great Barrier Reef, #Australia. The relationship between clownfish and anemone is a mutually beneficial for both. The clownfish protects the anemone and the soft bed of toxic tentacles provides cover from predators. The Great Barrier Reef recently experienced a warming event that caused extensive coral bleaching throughout the entire system. Scientist are currently monitoring the system for recovery. For @natgeo Great Barrier Reef coverage @natgeocreative @thephotosociety #ocean #nemo #clownfish #champagne #bubbles #beauty for #moreocean follow @jennniferhayesig

A year and a half ago, I cancelled my cable. Nine months ago, my TV stopped working and I haven’t bothered to get it repaired, get a new one or even get rid of the broken one. So, it just sits there taking up valuable interior design space while I watch Netflix and Amazon shows on my laptop. Also, see "What I’m reading."