This art director loves "Vanity Fair's" takedown of Trump, cityscapes on Instagram and John Legend's sultry songs, but not the ad industry's silos.

The Recommendation Engine is Campaign US' weekly feature in which we learn about the media young people in the ad industry are currently consuming. This week we get to know Michael Harari, art director at Manhattan-based creative agency Barker.

I just finished catching up on "Tyrant," an original series on FX about the Middle East. What I love about the show is how it deals with global current events; it fictionalizes them in a digestible way, without feeling forced. The premise: the son of a dictator heads back to his homeland only to have his father pass away and he's thrust back into a world he sought to leave behind. The show covers complex family dynamics, the rise of rebels, social taboos often associated with the Middle East. I'm addicted.

What I’m listening to:

This is really tough to answer as it really all depends on my mood, usually I'm listening to Pandora all day while I'm working. However, I can easily listen to the new John Legend track, "Love Me Now" on repeat. His sultry voice mixed with a little EDM-inspired beats makes for one addicting song. It's hard to stay in a bad mood when it starts to play. 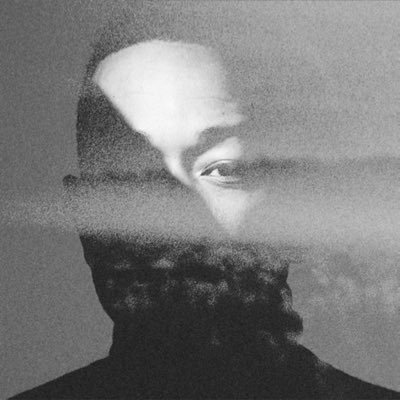 I will definitely be picking up "Vanity Fair" more often. Their glorious takedown of Trump's restaurant, his not-so-shocking Twitter response, and their reaction to it, was a perfect example of successful brand trolling. They clearly don't give a f*ck about him or his childish tweets. Oh and also, who doesn't love a good Annie Leibovitz photoshoot? The woman is a legend.

I've always been a fan of photography — even learned my way around a dark room. Naturally, Instagram is my go-to app of choice. My current favorite accounts are @NoYourCity, for iconic scenes in NYC; @lizvonhoene, a phenomenal photographer that Barker has worked with many times; @ManofMetropolis, a men's lifestyle magazine (think GQ, only more interesting).

I ignore job titles. In advertising, it's easy to feel like creatives and strategists are siloed. I come from a background in digital strategy, but I've always been drawn to the creative side of advertising, so I decided to pursue both. Having a diverse background and a willingness to go beyond your job description will take you far.