The Internet is in a rage over bigoted commercial, but we've seen this spot before

Subtle racism in Chinese media is nothing new. Last year, Disney was criticized for the Chinese version of the movie poster for "Star Wars: The Force Awakens," which removed Finn, the only black character in the image.

But a blatantly racist ad for the Chinese laundry detergent Qiaobi is now garnering international attention after it aired this month on television and in movie theaters in China.

In it a Chinese woman deflects the advances of a paint-splattered black man by popping a detergent tab into his mouth and forcing him into a washing machine. Despite his screams, the full cycle runs, and he emerges as a squeaky clean Asian man in a lily-white T-shirt. Qiaobi? More like AparTide.

The commercial ends with the brand’s tagline, "Change starts with Qiaobi."

Not only is the ad racist, it’s also unoriginal – a near shot-for-shot remake of an Italian ad for the detergent Coloreria released about 10 years ago. The music, choreography, even the plaintive screams are the same. But in the original ad, the racial transmogrification flows from light to dark, turning a hairy Italian man with a dad bod into a buff black man.

While the Internet might be outraged about the Qiaobi ad, monetary repercussions are unlikely. The brand isn’t well known outside of China, and state-run media is notorious for its racial insensitivity.

But racism in ads, especially for cleaning products, has a long and ignoble history. Colgate-Palmolive still sells "Black Person Toothpaste" in Asia, though it changed the English name to "Darlie" from its original "Darkie" outside the region.

And the "washing the black off" trope is hardly anything new. 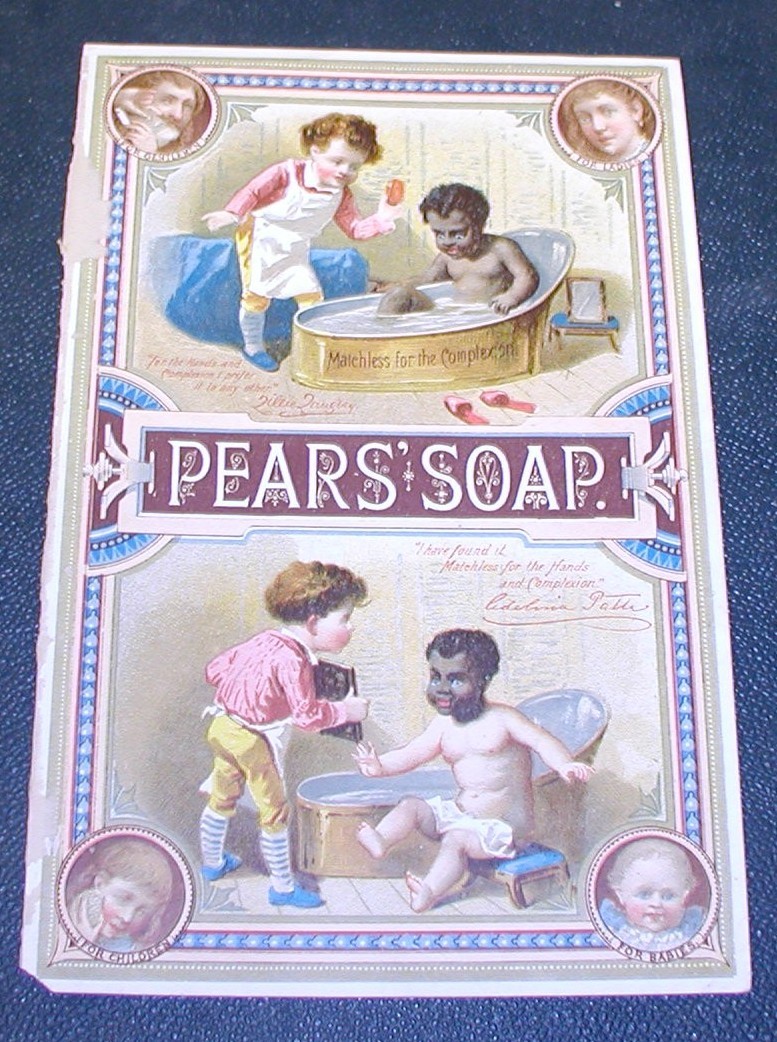 JWT CEO: 'Diversity and inclusion will be at the top of my agenda'

At SXSW, the diversity conversation turns to solutions

Even if you aren't racist, your agency might be