R/GA San Francisco is behind a new Amazon Alexa voice skill that completely transforms gameplay for the latest installment of Assassin’s Creed.

The agency developed "Alexios" alongside Ubisoft to do many of the things Alexa can do, but with the swagger of a Spartan hero.

The skill offers Assassin’s Creed Odyssey players with useful in-game information to enhance their gameplay experience once early access begins on October 2. It will serve as a companion piece for players along their epic journey, creating new ways to learn about various points of interest in the game.

"We had so much fun building this custom Alexa Skill and Amazon Echo Unit to introduce the world to Alexios," said Ellie Hardy, executive production director at R/GA San Francisco.

"The amazing potential of A.I. Voice Technology allowed us to tap our full creative and technical expertise, bringing the Alexios character to life in delightfully unexpected ways."

It houses more than 1,500 responses which can be accessed on any Echo device.. Players can find the skill in the Alexa Skills Store through the Alexa app or an Amazon.com. 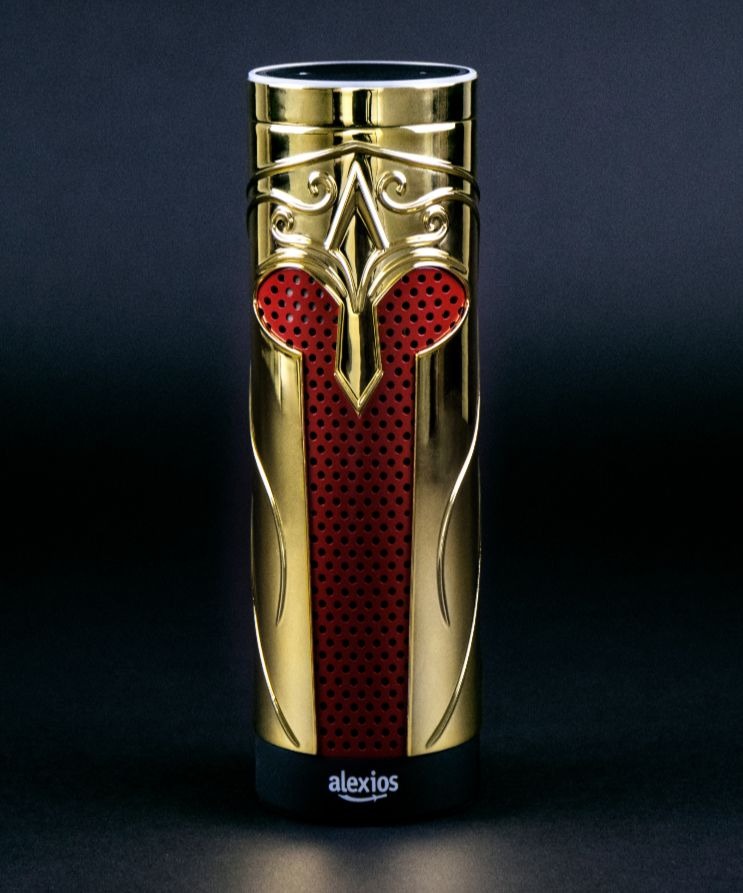 Ubisoft and R/GA also produced a limited edition Amazon Echo Plus made to look like a Spartan helmet.  A small number will be available for free in limited quantities as part of a giveaway promotion.

Assassin’s Creed Odyssey will be released worldwide on October 5 on PlayStation 4 computer entertainment system, the Xbox One family of devices including the Xbox One X and Windows PC.

Bullying prevention push shows how actions of all sizes matter

Are we there yet? Rocket Film's Sara Eolin has her say