Model provides a way for founders to release equity from their business, without risk to culture that comes from a traditional sale.

Adland has always thrived on entrepreneurship, but for business founders, the route to seeing a return on their efforts has generally been to sell up to a competitor – an outcome that often results in even the best agencies losing the distinctiveness for which they are celebrated.

This was posing a problem for the leaders of Quiet Storm, the agency and production outfit founded by Trevor Robinson in 1995, which he majority owns alongside his wife and the company’s chief executive, Rania Robinson. (Jon Howard, Quiet Storm’s planning partner, is the other major shareholder). They found the solution in an Employee Ownership Trust, a structure similar to the well-known model of John Lewis Partnership, which offers a number of advantages for both owners and staff.

Speaking to Campaign, Rania said that with the agency reaching its 25th anniversary, she and Trevor felt it was time to release their equity in it – but said they “were both really put off by the idea of selling out to a traditional buyer”.

Quiet Storm previously sold a 50% stake in 2012 to Inferno, then a major independent shop – but when Inferno was acquired by IPG-owned DraftFCB two years later, Quiet Storm’s leadership team bought it back.

“We didn’t get what we thought we would out of that relationship,” Rania said. While the relationship with Inferno provided certain advantages of scale on paper, she said Quiet Storm’s clients, such as Haribo, didn’t really see those benefits.

This time round, she said, they considered approaches from potential buyers – but “as soon as it became closer to a reality, you just go: 'Do we really want to put ourselves in a position where we’re part of an organisation that might not share out vision?'”

EOTs were introduced by David Cameron’s government in 2014 as a way to grow the number of people with a foot in the door of capitalism, and an alternative to traditional share ownership. The model offers significant tax incentives to encourage owners to consider it, but perhaps the most attractive aspect for founders is the “cakeism” of releasing their equity, while retaining significant control.

Robinson said she became aware of EOTs last summer, when pitch consultancy AAR sold the majority of the business to an EOT. 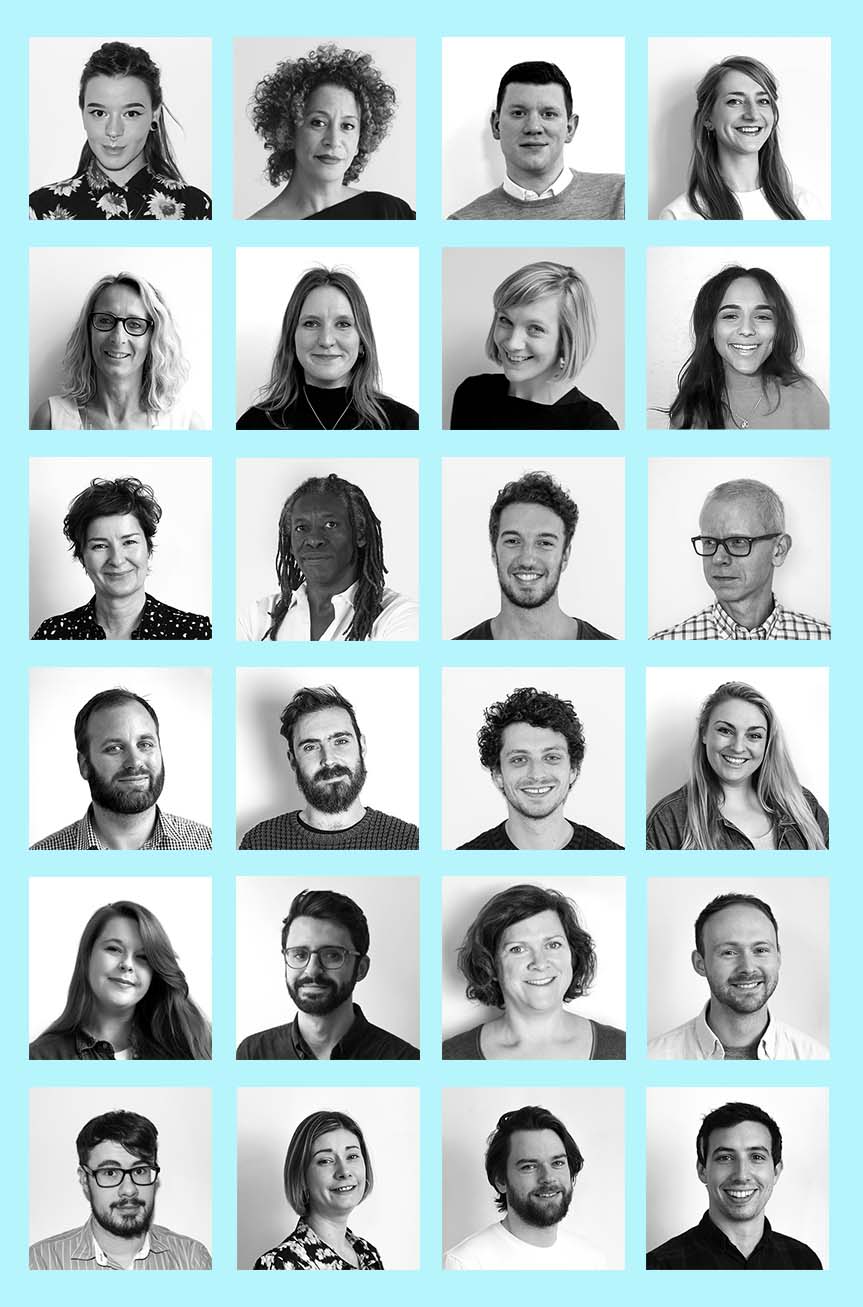 Quiet Storm’s owners, in contrast, have sold 100% to the EOT. The new structure will see the agency's leadership team and board of management stay in place, while Rania will also become chair of the trustees, which will also include independent trustees, employee trustees and director trustees.

It is not yet a widely used model: as of January this year, there were only around 350 companies in any sector that had adopted it. But with acquisitions by the major holding companies falling sharply as they respond to huge changes in the consumer and media landscapes, EOTs may start to look like a logical route for more founders.

Other agencies to have adopted an EOT since late 2019 include London Advertising; creative consultancy Emperor, which has offices in five UK cities; and brand research agency The Nursery, which announced the move this month.

Because the sale to an EOT does not involve a negotiation, the valuation has to be agreed with the input of external accountants, based on past performance and other factors, and approved by HMRC. The legislation allows the owners to take out any profits accrued but not previously paid out, tax free, and the remainder of the sale price is then paid out of future profits and linked to the performance of the business.

The downside for owners is that moving to an EOT is almost certainly less lucrative than selling to a new owner. But the reward for this is being able to watch their business continue with the culture and priorities they’ve worked hard to establish.

'Masters of our own destiny'

London Advertising’s chief executive Michael Moszynski founded the agency in 2008 with creative partner Alan Jarvie after more than 20 years working for Saatchi & Saatchi and then M&C Saatchi, including establishing offices for the latter in Hong Kong and UAE.

After a decade in business, Moszynski said he and Jarvie wanted to release equity but he saw selling to a group as the “opposite of why you set up your own business – we wanted to be masters of our own destiny.”

Moszynski and Jarvie sold 100% of the agency to an EOT in late 2019. After first reading about the model in a newspaper, Moszynski realised it was a “fantastic solution”, both for the owners and the staff, for whom there is “no downside – no loan, no need to buy the stock”.

Moszynski admitted that his approach to running his business had been “a bit old school” – but said, along with the changes forced on all businesses by the pandemic – the new ownership had prompted a change in his thinking: “What it did do was turned our style of management into a more collegiate approach.”

Commenting on its own move earlier this year, Steve Kemp, CEO of Emperor, said: “Our decision to move towards employee ownership is rooted in our deep appreciation for the contribution our employees have made over our 24-year history.

"Emperor has built a collaborative culture that promotes the best talent and innovation. This move will only strengthen it by emphasising our shared purpose and reinforcing the inclusive nature of our business. I believe this will put us in the best possible position to achieve our future aspirations as an independent agency.”

And Peter Dann, CEO of The Nursery, added: “The people that work here have always been what makes this business so special, delivering expert insight to a wide range of great clients.

"Handing ownership over to them feels like the right thing to do; it also makes good business sense as we have a brilliant leadership team and a great group of researchers who’ll be even more engaged in the success of their business as well as their clients."

Moray MacLennan ascends to the throne at M&C Saatchi PLC

Gen Covid: Faces to Watch 2020 on how to break into adland