Popular playlists like "I’m an '80s Baby," "Songs to Sing in the Shower" and "Your Favorite Coffeehouse" have helped amass a healthy following for music-streaming service Spotify. According to Jana Jakovljevic, Spotify’s head of programming, its 100 million global users on average spend more than two hours a day on the platform. 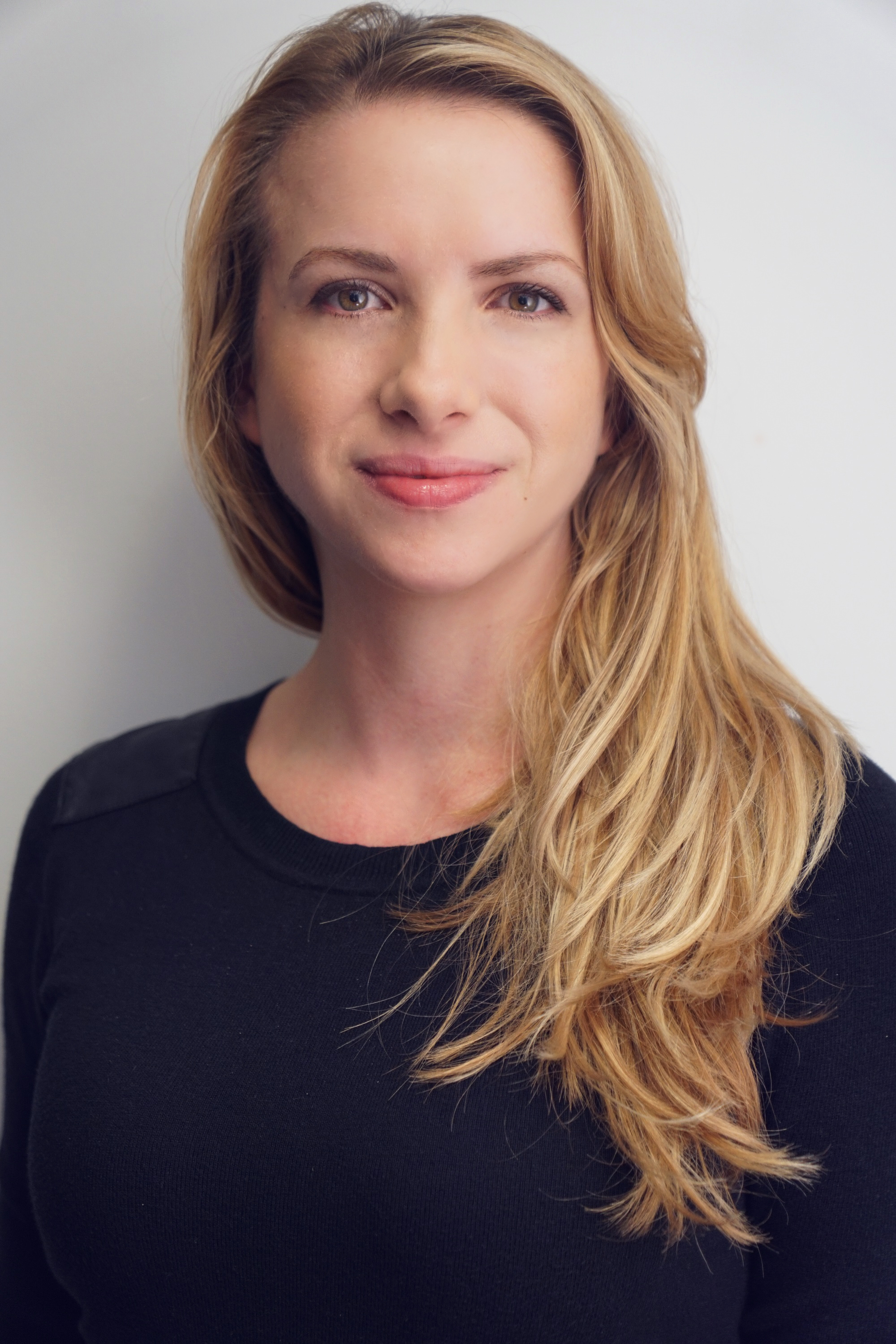 Last week, Spotify introduced the option for audio programmatic across mobile and desktop, enabling marketers to bid in real-time. Thirty million of Spotify's users subscribe to Spotify’s premium service, an ad-free option, but the other 70 million will now hear 15- to 30-second ads targeted at their musical tastes and demographic profiles.

For Spotify’s platform, programmatic audio ads will be automatically inserted into music streams. Marketers will have access to Spotify’s databank to target users based on their age, gender, playlist selections and genre preferences.

It’s a quick move, thanks to agreements with Rubicon, the TradeDesk and AppNexus. It was only in March that the Interactive Advertising Bureau (IAB) introduced a new protocol for adding the utility for digital audio.

Spotify, available in 59 markets around the world, has seen interest for programmatic ad buying for its display and video, and predicts that its audio option will be just as popular.

Jakovljevic spoke to Campaign US about the importance of targeted ads, the growth of the space and whether agencies are optimized for programmatic ad buying.

Audio ads are the last format Spotify has opened for programmatic buying. Has the lack of audio programmatic been a major obstacle to Spotify’s growth?
There has never been a digital standard for audio in the programmatic space until January of this year. So when the IAB released the protocol, it redefined the standard. Usually it’s a chicken-and-egg situation. Often, when there’s a new programmatic release, it will take some time before platforms will build support for it. But we’re super excited because Rubicon Project, AppNexus and the TradeDesk really saw our vision with audio and really quickly built audio support for us which allowed us to launch very quickly since the protocol was released.

What growth does Spotify predict from audio programmatic?
In terms of opportunity, commercial radio is a $37 billion market globally; the mobile advertising industry is over $100 billion globally; and do remember, this is a programmatic offering on mobile. There’s a huge pool of spend there.

Our Spotify free audience is now 70 million. Our users listen to Spotify for over two hours each day. We have authenticated our data.

Audio is not a new format. It’s something already transacting, but now these programmatic buyers who were already buying Spotify across display, across video, can now very seamlessly add audio to their programmatic buys on Spotify.

How do you expect programmatic to affect the cost of Spotify ads?
It will allow buyers to run more highly targeted audio campaigns. We will be running a second price auction that means that there is a floor price. Often, in a programmatic auction buyers will bid the value of that user which they will define. So the market will dictate the rate, and that will vary by market. It really depends on how much data the buyer is leveraging, and that could be the data they are leveraging from us or that third-party data. It will cost more if they want to lay over age plus gender plus real-time playlist targeting.

What can Spotify offer programmatic buyers that other audio channels can’t?
I think it comes down first to our global reach. We are live in 59 markets, which is quite unique. But really it’s all about our first-party data. We know so much about our users. All of our data is authenticated, meaning it is declared, deterministic data when we are talking about demo data.

What is the importance of Spotify’s databank when it comes to programmatic?
I think there’s a real lack in the programmatic space of premium-quality inventory. The programmatic industry is unfortunately plagued with a lot of fraudulent inventory. Because our users are logged in, we can ensure brand safety. There is also a lack of third-party data. Most publishers don’t have subscribers, they don’t have users logged in. Users are usually just visiting their website and all of the data they know about their users is usually inferred. We actually have deterministic data, hugely accurate data about our users.

And we probably have the most unique insight into our users. Going back to those playlists. We know when users are commuting, know what devices they are listening from. We know that they might be interested in cooking because they have a cooking playlist, and I think very few publishers can make that claim.

Are agencies optimized to buy audio programmatically? If not, what changes would you like to see in how they are structured?
Yeah, absolutely. I think programmatic is a huge priority for all of the major agencies. We speak to the agencies, and programmatic is always a topic of conversation. They’ve invested a lot of time and money in integrating programmatic across their businesses. They see the value of programmatic in running more targeted ads. I think they are already advanced in this space, and I think they need to invest more and more.

Spotify aims to turn Japan on to music streaming at last

Understanding the possibilities of personalization

Music is the ultimate universal language. You should be speaking it