Opposition MPs have been critical of the Home Office campaign's tactics.

Many marketers believe 'talkability' is the spice of advertising life, but most probably wouldn’t fancy fielding the heckling regularly aimed at the Home Office’s efforts.

The people who brought us the "Go Home" poster vans stepped back into the fray this week by going public about the new ingredient of their ongoing campaign to reduce knife crime.

The idea of putting #knifefree messaging on fried chicken shops’ packaging received a speedy slap-down from shadow home secretary Diane Abbott, whose principal criticism was that knife crime needs to be addressed not by advertising but by a public health approach.

But the media idea itself also earned disapproval from her and many others. Abbott chose the descriptors "crude" and "offensive", but fellow London Labour MP David Lammy implied it employed a racist stereotype, while other less public figures came straight out with the r-word.

So is the scale of the backlash a strong signal to chuck the packaging in the bin? Or is the government justified in ignoring the heat and sticking with the recipe it developed with the overall campaign creative agency FCB Inferno and chicken shop media sales house All City Media Solutions? 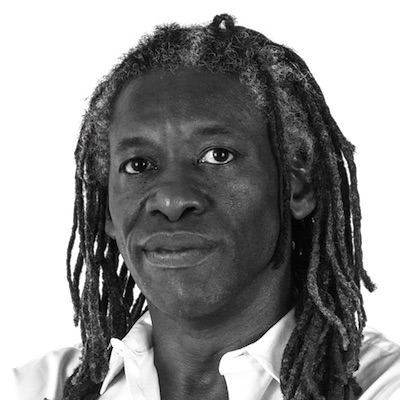 "This is to me a patronising and distasteful cliché. When we launched 'Create Not Hate' (encouraging young people to pursue creative careers rather than gang involvement) we ensured the work came from people who have experienced particular issues as they’re the ones who can communicate their viewpoint. This campaign shows how out of touch the government is. There will have been some research that found young black people frequent chicken shops. But I’d be very surprised if anyone from communities like my own had been asked their opinion. Certainly I would have advised in no uncertain terms against it." 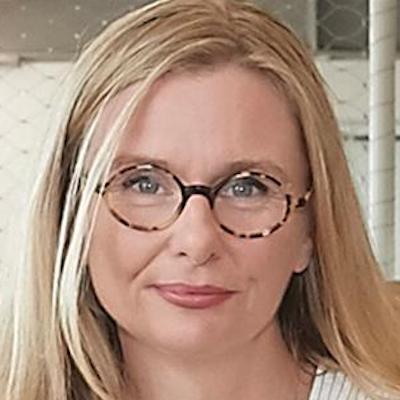 "It would be very arrogant of me to presume how the target audience might be feeling and be offended on their behalf. However, I do think where the Home Office gets it wrong is targeting locations and demographics rather than targeting mindsets. I doubt very much whether any of these kids will be want to be seen to be engaging with the messaging on the chicken boxes. Deeply uncool. Talk to teens through their own communities via social media and talk to parents above all so they understand that gang leaders groom kids outside chicken shops by buying them fried chicken and getting them into debt." 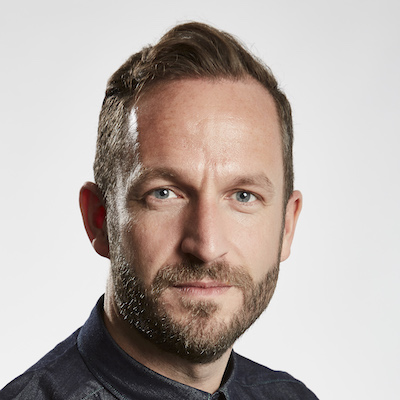 "There have been more than 43,000 knife crime offences in the past 12 months. And I don’t know anyone that wouldn’t agree that something needs to be done about it. When I searched the call to action #knifefree I couldn’t find any stories. Or any help for someone trying to make a difference. So I’m not sure I’d describe the campaign as ‘crude’ or ‘offensive’. I just think the money spent on it would have been more effective if it was used differently e.g. it could buy Justin Finlayson and United Borders another bus. And if you haven’t heard how they’re helping, perhaps you should look them up instead." 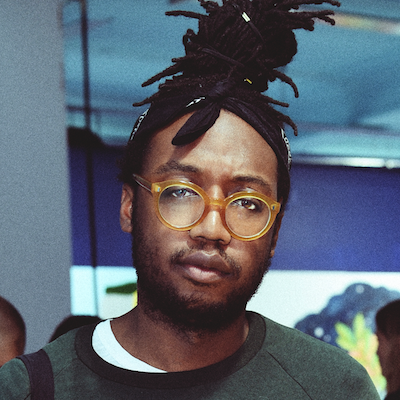 Senior creative, We Are Social; co-founder, People of Culture Collective

"Growing up in a poor household, chicken shops were the best cheap solution to feeding our family. They are not a cool hangout where politics and the state of the country is discussed. They are a space for affordable nourishment – to survive without a judgemental eye. A place to quell hunger until that next bit of money hits your account. The boxes are not crude or offensive – they’re racist and classist. A token gesture – one that’s destructive in its shallowness. The problem is, all of these initiatives are to be expected from an industry that actively gives platforms to problematic and, at times, even right-wing individuals: we push shock value over humanity."

"‘Chicken shop grooming’ is real. Criminal gangs are recruiting children to deal drugs with the offer of free food. This was cited as evidence in the UK’s ongoing investigation into knife crime. The idea of trying to tackle a problem at source is no bad thing. As always, it’s how you do it that’s important; and if the only thing the government was doing to combat knife crime was sticking stories on chicken boxes, I would be extremely concerned. It's not. This fight is being fought from many angles, not just in chicken shops. I just hope it works." 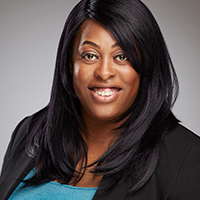 Creative director and co-founder, We Are Stripes

"Knife crime is not a BAME issue, it is a very serious public health issue and should be treated as such. Campaigns executed like this suggest otherwise. And funds need to be invested into solving the problem at its roots. This sort of awareness campaign isn’t needed and the underlying issues of knife crime will not be reduced by a slogan or story on a food box."

Pick of the week: Home Office gets personal with campaign fighting knife crime