Rebekah Brooks, chief executive of News UK, is betting on a renaissance in newspaper supplements to drive luxury advertising.

That was the rationale behind the relaunch of The Times’ Luxx, which debuted last Saturday, and her poaching of Elle editor-in-chief Lorraine Candy to be luxury content director for all its supplements.

Less prestigious advertisers have already been dropped from Style, in The Sunday Times, in an effort to drive up page yields and better compete with the Financial Times’ How to Spent it.

Luxx editor-in-chief Jeremy Langmead, who is also brand and content director at Mr Porter, says The Times had "realised it was a mistake" to close its magazine five years ago. He believes there is a "golden age again" in newspaper supplement advertising because it is "getting the environment and the numbers that you don’t get with the glossies".

"It’s a greedy attempt to get advertising," says Quinn. "There is also disconnect between the fashion ads in the main newspaper hosting the supplement – the cynicism makes one laugh. There is no evidence of a renaissance. But it’s a safe option for editors as the supplement is free and the pressure is on The Times editor, not a supplement editor."

He adds that ad revenue has increased 1% in print and 20% in digital this year at Vogue. But Sarah Baumann, deputy chief executive officer at Leo Burnett, warns, "Display advertising is a mixed blessing and, if used with too heavy a hand, can erode the aspiration and desire brands need to create."

Another challenge is that an increasing number of luxury brands, including Burberry, have moved into digital marketing, be it creating their own content or paying vloggers to promote their products. Forecasts from Zenith back this up, saying "digital will be the largest luxury advertising medium" next year.

The new issue of Luxx offers readers tips on festive gifts. It remains to be seen if advertisers are also in a gifting mood and give the title some much-needed share on its re-entry into a highly competitive market. 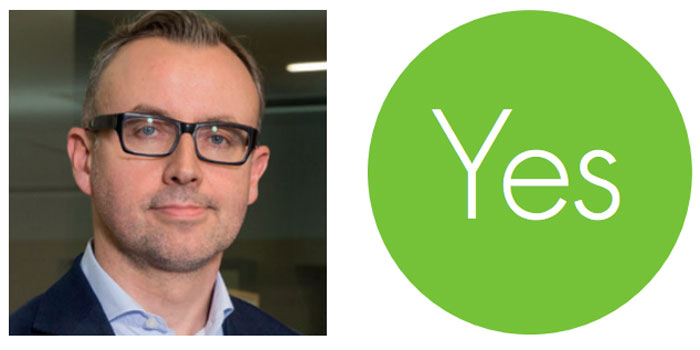 "The right environments with the necessary cachet for luxury brands are in high demand and few media owners have the right combination of heritage, format and audience.

"That’s why luxury advertising has struggled to translate online." 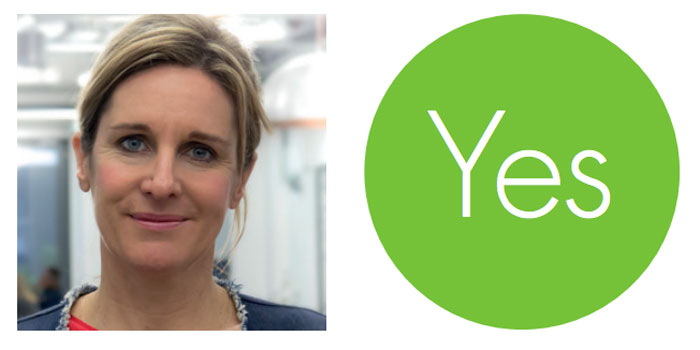 "While luxury brands are flirting with digital in a serious way, there is an intimate relationship with print that will continue.

"Luxury brands still need the impact, prestige and tangibility of a printed glossy spread and the authority of a revered editor’s opinion." 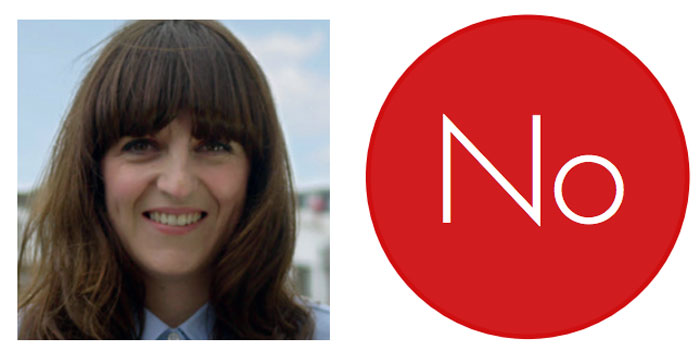 "The growth of Snapchat has given a lifeline to luxury brands.

"You only have to look at Chanel and Victoria’s Secret to see how you can corral an audience." 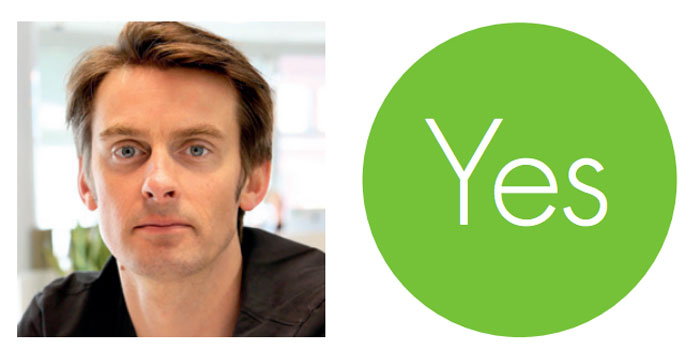 "Luxury goods companies borrow prestige from the quality of the editorial and the company of the brands they keep.

"Which new luxury watch brand wouldn’t want to be next to an article about the new Aston Martin? Social media cannot replicate this."

So what is behind the talent exodus at Hearst?

Can an algorithm match what a human editor does?