For many, the merger of Publicis and Omnicom seemed like a further attempt at corporate willy-waving among an elite cabal of middle-aged men. For others, it was another logical step in global consolidation – where it is believed that being the biggest is directly correlated to being the best (and, in fairness, there is some truth to this in the commodity world of media buying).

But, amid all the assertions that it was good for clients in that it filled a geographical or disciplinarian need in one place or another, what was not explicit in the $35 billion mega-merger was what it meant for creativity. Sir Martin Sorrell was quick to identify that it could offer WPP agencies opportunities to take "talent", but there wasn’t much else about how it would assist the creation of memorable or effective advertising – this seemed very low down on a list mostly made up of synergies and cost savings.

Indeed, observers speculate that, with so much power held by one group, a type of creative stasis will develop whereby agencies are even more restricted from moving its talent about. So what does the deal actually mean for creativity? 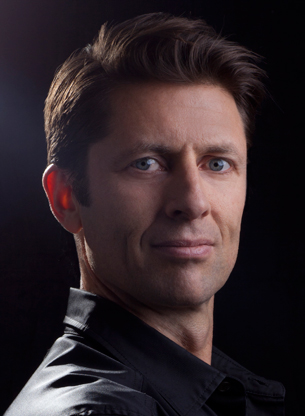 "Our industry was built upon the magic that transforms the fortunes of brands. Now it’s obsessed with size and financial performance. Creatively, Omnicom dominated for decades. Now, it will become part of a mega-merger. The shame is not that creativity will be adversely affected, but that it will not be affected at all. At a time of rapid progress, of near-limitless opportunity to connect with consumers, the deal looks ponderous – in scale and pace. By the time Maurice Lévy’s passion for data begins to meld with Omnicom’s passion for creativity, the world – and the creative opportunity with it – will have changed again." 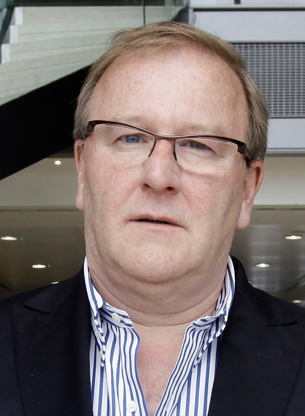 "Arguably, the Omnicom/Publicis axis now gives the combined group a weighting in terms of creative talent and, if the status quo remains, we would see little effect. However, it’s unlikely to. On the one hand, there will be some client attrition and the loss of talent associated with these accounts. And, on the other, there will be the consolidation of agencies that any merger brings. Either will almost certainly result in some redistribution of creative talent to pastures new. If it’s to established agencies, that talent will take time to make their mark; if it’s to new ventures, it could be exciting for the industry." 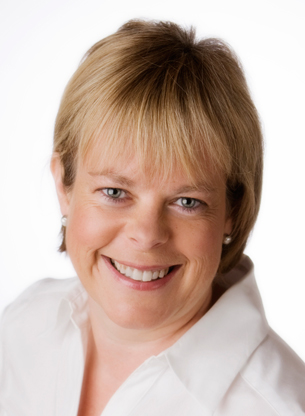 "No, I don’t think it is a good thing for creativity. I don’t even think it is a reason nor a benefit for the planned deal. Creativity is a point of difference and comes from the agency and the creative resources it employs. How is this scalable? From a procurement point of view, will the ‘estimated savings’ of £330 million mean a reduction in their overhead costs and therefore their costs to clients? The combined media leverage is also of interest, but how are they going to deliver both of these? At the moment, I am not seeing the client benefit from a commercial point of view, but hopefully I will be proved wrong." 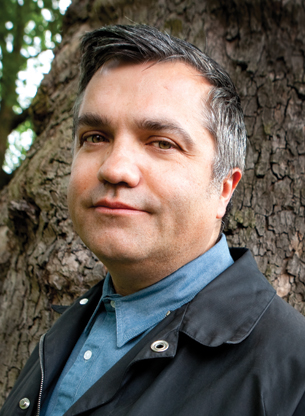 "It’s easy to try to claim that the merger is damaging to the creative product, but the reality is that there is likely to be very little impact. Each of the agency sub-brands has its own culture, heritage and key personnel, with most of those agency leaders continuing to get out of bed in the morning because they want to make great work for their clients. The money men are acutely aware of any accusations of a decline in creativity, so they’re more likely to overcompensate by investing in creativity or at least the marketing of their creative product. In the short term, it won’t negatively affect creativity; in the long term, it’s too early to judge."

Havas or Dentsu tie-up for WPP a 'figment' of the imagination, says Sorrell