Morrissey is a surprise choice because she has little media agency experience but Iain Jacob, the chief executive of Publicis Media across Europe, the Middle East and Africa, said he appointed her because she has a track record of digital transformation and working with major international clients.

Jacob added that Georgiadis, the UK chairman of Publicis Groupe media agency Blue 449, was a respected media veteran who would be a strategic adviser and counsel for Morrissey. 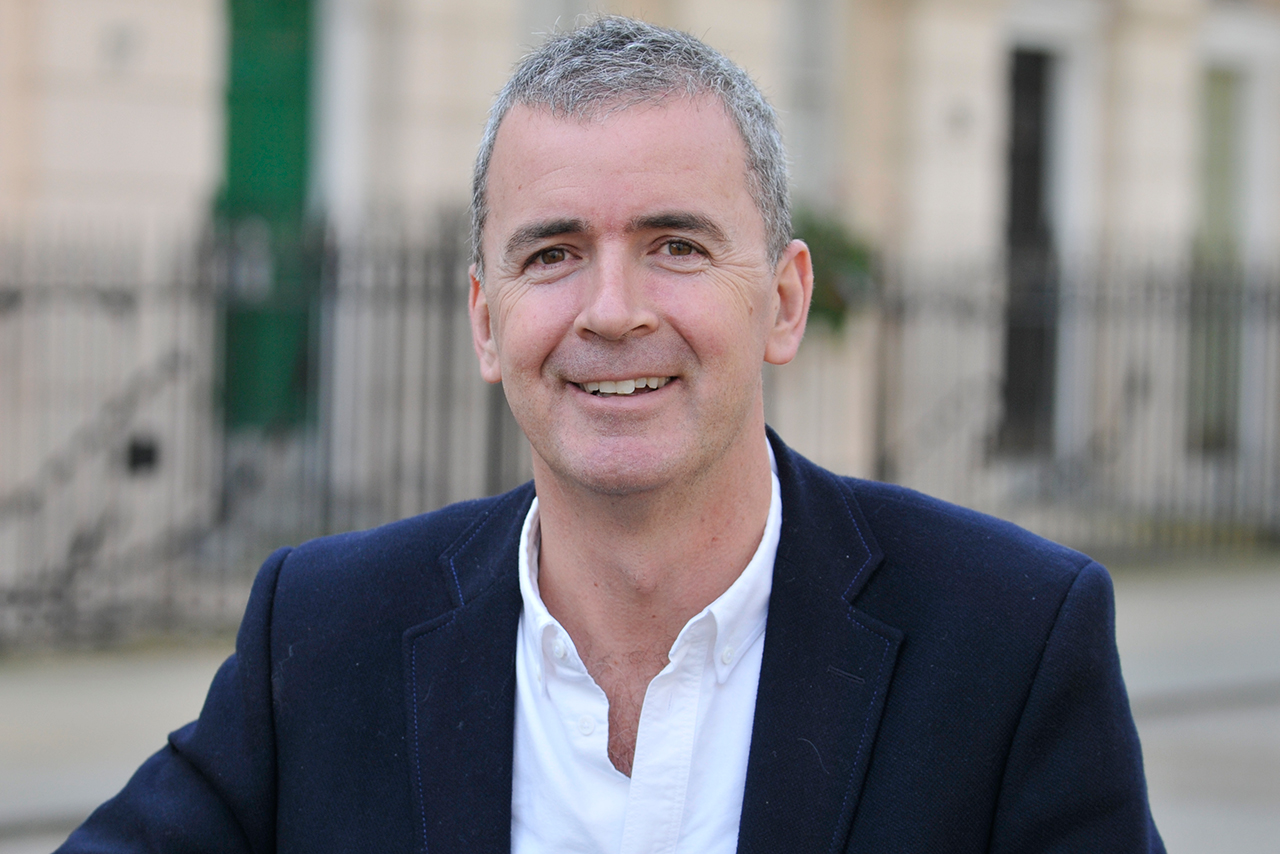 "We haven't gone for a single, obvious media name. Amanda comes from a business that was all about transformation at the digital and data forefront and a real leader in digital marketing. Before that she was a client and worked at marketing services companies.

"And I can't think of many people who are better connected and have more authority in media than Phil Georgiadis. He's bought and sold companies, he's an entrepreneur, he's worked for big and small companies."

In a raft of other changes, Georgiadis has had a second promotion to global chairman of Optimedia Blue 449 as Publicis Groupe wants to build it up as a fourth international media agency network alongside Starcom, MediaVest Spark and Zenith.

Jacob made three other notable appointments at Publicis Media in the region.

Steve Parker, the UK co-chief executive of Starcom Mediavest group, is to move to Dubai after being promoted to Publicis Media chief executive in the Middle East, its fourth largest market after the UK, Germany and France.

Jacob said Parker "had really worked on digitising" SMG's UK business in the last three years and could bring similar skills to the new role.

Alex Saber, chairman of SMG in the Middle East, becomes chairman of Publicis Media alongside Parker.

Jacob’s other move has been to appoint Nicole Prüsse, formerly the chief executive of ZenithOptimedia in Central, Northern and Eastern Europe, as his chief operating officer for Publicis Media across all of EMEA.

The shake-up is part of a major global reorganisation by parent company Publicis Groupe which began in December when it announced plans to group all its agencies into four main divisions covering media, creative, digital consulting and healthcare to increase scale and support clients.

The media division, Publicis Media, will have four agencies as two subsidiaries, Starcom MediaVest Group and Zenith Optimedia, are being disbanded and each split in two.

Jacob said he expected to appoint a new UK head of Mediavest, effectively to replace Parker, in due course.

Insiders at Publicis Groupe agencies said they knew little about Morrissey but said her client-facing experience would be valuable as the parent company looks to woo brands. She is expected to play a similar role to Philippa Brown who heads rival Omnicom Media Group in the UK, overseeing all its media agencies and acting as an ambassador.

Jacob admitted Morrissey lacked media trading experience but said of her appointment: "Remember this is in combination with Phil Georgiadis.

"What Amanda has done within AQKA was run both domestic and international clients. She’s been running many high-end blue-chip businesses and she knows how to drive transformation for clients as they go into digital and data more effectively. I think she reflects much more where the media business is heading."

Publicis Media got a fillip earlier this week when Blue 449 won Asda’s estimated £95 million media account in a joint coup with sister agency Saatchi & Saatchi which picked up the creative.

How brands can build and sustain engagement during an empty 2017