Disney+ will enter the streaming services war in the UK and Europe on 24 March, joining Netflix, Amazon Prime, Now TV and BritBox in the fight for on-demand viewers.

The long-awaited service, which debuted in the US last November, will house all of Disney’s content, including its Marvel and Star Wars franchises and content from Pixar, 20th Century Fox (including The Simpsons) and National Geographic.

Future blockbuster releases by the entertainment giant will also make their way on to the ad-free platform, potentially encouraging some viewers not to see them (and accompanying ads) on the big screen.

With subscribers being treated to such an extensive library at a bargain £5.99 or €6.99 per month price tag, viewers could be increasingly enticed away from watching scheduled, linear TV.

As consumers count down weeks left until they can enjoy Disney+, should the addition of yet another ad-free offering terrify marketers?

Or should the industry be psyched by the evolving viewing options and new opportunities that Disney+ could present? 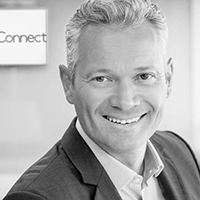 Disney+ means more competition for broadcasters and publishers, but also brings great excitement and new opportunities for companies like RTL, because as the market opens up, so does the consumer mindset. Traditional players are increasingly taking a step back to rethink and push into digital, and with so many options to choose and pay for, viewers’ interest in ad-supported, free content is heightened. The challenges vary by market, but there is a limit to what people will pay for so there will inevitably be consolidation in the next few years. 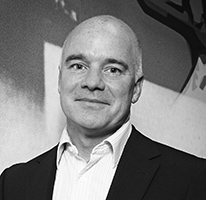 A bit psyched. It’s exciting to see the shift in people’s viewing habits continue to accelerate. Add in Disney+ and we’re watching a runaway juggernaut. I think there’s plenty of room for Netflix and Disney+ in the market; they’re quite complementary and at such a keen starting price many households will take both at least. But Disney+ piles even more pressure on to the BBC and ITV, so much so that both will require major change if they’re ever going to respond. And I doubt BritBox is it. 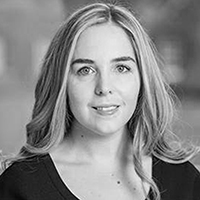 Advertisers shouldn’t be terrified, but they can’t be very psyched either. We must remember that there is only so much on-demand content we can watch (or be prepared to pay for) as consumers, and the market has become incredibly saturated. The launch of Disney+ will inevitably result in customers moving around, switching their preferences from other paid subscriptions and discouraging them from the big channels and VOD services. And while Netflix will probably still have a large proportion of the market, a reduction in viewing figures for the VOD channels could lead to a vast reduction in the ROI of adverts. As a result, we could end up in a situation where there is less of that very efficient ad space but the same demand from advertisers, which is a pretty bleak outlook for ad-supported VOD. 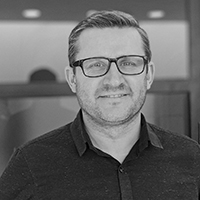 Disney’s news alone shouldn’t cause much concern among suppliers, but it is important to remember that it’s not the only new entrant planned this year and a much more competitive and fragmented market is on the horizon. This might well stir some "terror" as the incumbents start to lose market share, fresh business models are sure to emerge, meaning advertisers, as well as consumers, could be faced with more choice. 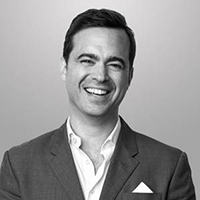 While the launch of Disney+ is hugely exciting for consumers as it will allow us access to generational, favourite movies from our living rooms, it will also drive further fragmentation in the streaming market. Finding and choosing content is becoming increasingly laborious and expensive as customers face paying multiple subscriptions for content they used to access from one portal, for one price. The looming battleground, therefore, is in the provision of top-quality content and the ability to charge a premium for it. But the next disruption lies in an aggregator creating a single access point across all these platforms. There is ripe opportunity to save consumers from the tyranny of choice and multiplying cost, and making content entertaining and available again. I’d be psyched about that. 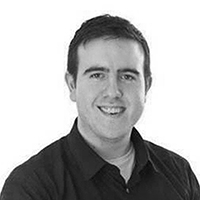 Psyched, as everyone should be: giving viewers more choice and more control should be welcomed by all parties. With so many streaming services already available, the big question is how many people will see this has a "must-have" addition versus an "either-or" choice?  Will we see increased cord-cutting, where viewers move away from traditional viewing, or will Disney+ simply cannibalise subscriptions from rival streaming services? With the launch date being brought forward, seemingly to avoid further pirating of the content already being shown in other countries, what is clear is that demand for great content remains high and it will be the platforms that can deliver the best, and most likely exclusive, content that will win in the years to come.

Are the days of dedicated CRM agencies numbered?

Should there be advertising on Netflix?