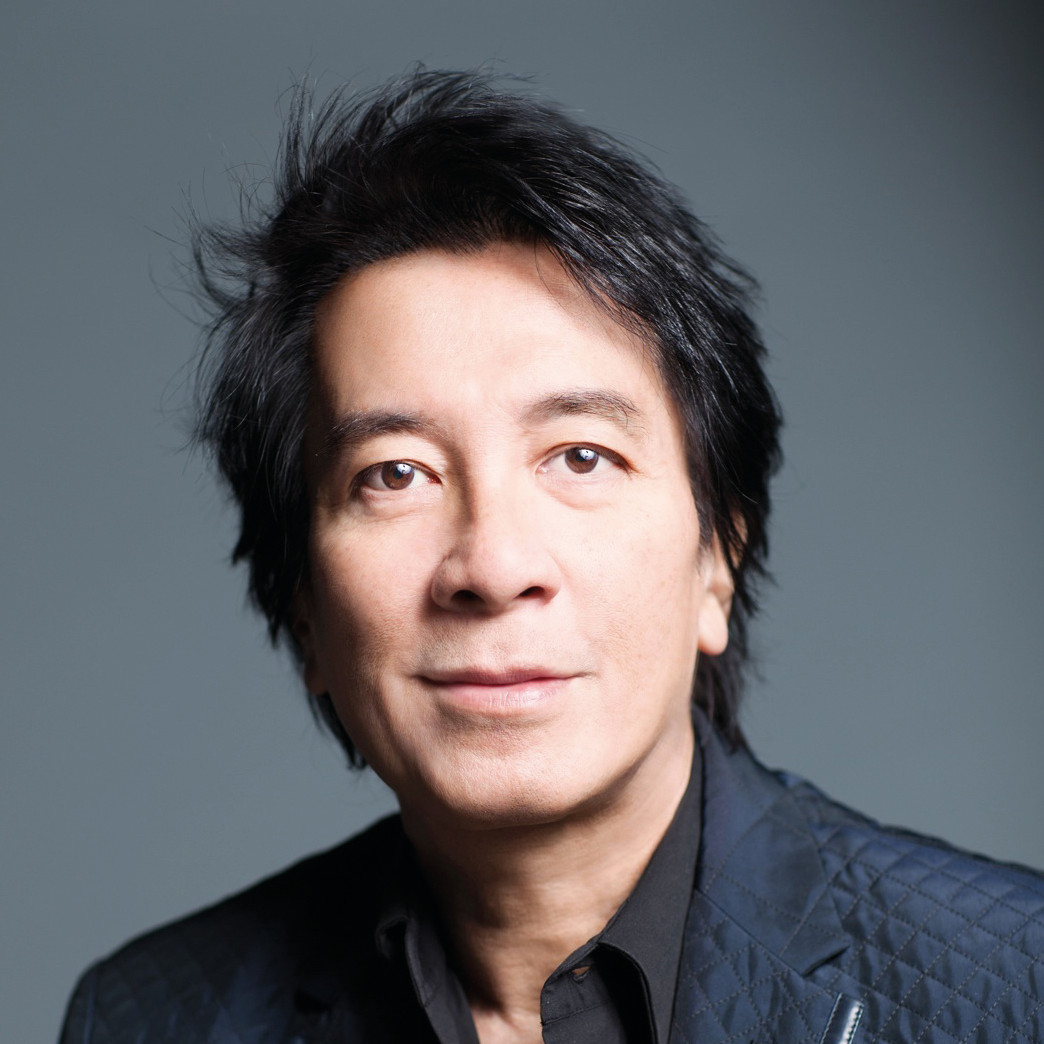 What are the most humiliating eight words you can say to an adman? "You can skip this ad in five seconds."

Yes, we’ve all seen it on YouTube; it really rubs our noses in it.

The spot from Geico addresses this issue head-on. Before the five seconds are up, the voiceover says: "You can’t skip this ad, it’s already over." Then they freeze – it’s a family at the dinner table – and, as they remain frozen, the family dog climbs up on to the table and eats the food. It’s deliberately strange but strangely compelling and, instead of skipping, you watch till the end. It may not be the most ambitious commercial, but it works, and I salute the team for playing around with the five-second thing.

Where do you find the most iconoclasts? In TV commercials, of course. They are everywhere. Here’s another very familiar scenario: shots of glossy, chic, creative, cool people talking about daring to be different, taking risks, breaking the rules etc. You know there’s a product coming, but which one? Cadillac. The natural choice of rule-breakers and iconoclasts, apparently.

Women’s Aid uses outdoor hi-tech to stop you skipping the message. Faces of battered women peer down from the billboard. As you walk by, you get a "push" notification to your smartphone telling you to look at the billboard. (And not to "turn a blind eye".) Then facial-recognition software causes the faces of the beaten models to heal. It’s hard to quibble. It stops and engages you, it gets the message across. It ticks all the boxes. It doesn’t really tickle my toes, but I get the point.

One tried-and-trusted advertising technique is to espouse a noble cause and hitch your logo to it. When it works, it can be very successful, but there is always the danger that the savvy consumer will see you as manipulative and dishonest. #LikeAGirl is a campaign for Always. Always makes sanitary towels and here it is spearheading a campaign to stop the phrase "like a girl" being used as a put-down. This spot is just a series of vignettes of girls doing things well, "like a girl". Once you’ve seen the first, you’ve seen them all. Can you spot the manipulative corporate intent? Yes, but, you know what? I think I like it because they have latched on to something worthwhile here. Next time you hear this phrase used as an insult, it may stop and make you think. Maybe you do already. I didn’t. If they keep it going, it could actually change behaviour.

Finally, an ad that you won’t skip. For Eis.de, an online shop for sex toys. I hadn’t heard of the shop (no, really!), but it knows how to make a commercial that doesn’t have the viewer reaching for the remote. A man and woman get a parcel delivery and their lives explode into an orgiastic vision of sexual fantasy and innuendo. Cut to the girl being dragged on a big bed across the desert by Nubian slaves. Cut to evocative close-ups of tongues licking ice-cream. Cut to man riding a miniature pony that turns into a stallion (hey, this stuff seems to be working!). Now the woman is sitting astride a giant sausage (bit obvious that one, I thought), a pink train steams into a cave etc. Finally, we reach the… er… climax, where a volcano erupts. Three cheers to the team for being fun, relevant, true, surprising and memorable. If you are thinking of changing your sex-toy supplier, these people look like experts and they won’t make you feel ashamed. Far from skipping it, I watched it again. I didn’t catch the phone number first time.

Extensibility in a campaign is perhaps the best example of its strength. That’s why I salute this sequel to Always’ wildly popular "#LikeAGirl" campaign. By making it international and showcasing so many girls excelling at things physical and academic, the campaign becomes a much larger rallying cry. I love the invitation to girls everywhere to post their own #LikeAGirl photos and videos. When a campaign is strong enough to allow anyone to co-create under its banner, it’s a winner.

Kudos to Geico for acknowledging a truth no-one in advertising wants revealed – that everyone goes into a YouTube spot with one nagging thought: "How soon can I skip through this to what I want to watch?" By turning that insight into the concept, they do the unthinkable and get people to watch the whole bloody thing. Top honours here belong to whoever did casting: my kids would never be able to keep a straight face throughout this dog-and-spaghetti-a-thon. My only beef: not a great tie-in to auto insurance, but definitely makes the brand likeable and memorable.

I watched the Eis.de spot not knowing what it was for and unable to understand the German dialogue. You’d think that would spell doom for me liking it, but not so fast. Talking about passion ain’t easy or sexy. So they illustrated it in over-the-top ways that are hysterical and original. They made pleasure pleasurable to watch. A quick Google search set me straight about the company and was a bit of a letdown: the website has none of the liveliness or quirkiness of the spot. It’s like being invited to a super-fun party and then landing at a sleepy bingo hall. While the site didn’t wow me like the spot, they did with a little line of copy detailing their 365-day money-back guarantee and ten-year product warranty. Even my washing machine doesn’t come with such reassurances.

I so much want to like the Women’s Aid "look at me" billboards. Anything that sets out to halt domestic violence has my vote. But this execution is flawed in two ways I can’t get past. The woman’s battered and bruised face heals the more people look at her. This is the kind of idea that wows in the conference room, but I fear falls flat in execution. Individuals rushing by won’t immediately understand the connection. And does each viewer see the image uniquely based on their own time spent looking? That logistical concern aside, I have a far bigger criticism: domestic violence heals when we stop making women the subject of it. It’s the men we need to look at. Men batter. We need to put the focus on who’s perpetuating this societal ill and how we can band together to make it shameful for men to hurt women.

I started this piece talking about extensibility of a campaign (Always) and end here, talking about extensibility of a brand (Cadillac). There comes a time when brands are clearly in evolution and trying to appeal to new buyers. Cadillac appears to be trying to shed its image that it’s a car for those chasing wealth. Yet this is way too big of a leap away from that and towards Apple-land ("think different"). I was left with a feeling of whiplash, like I was expected to forget decades of branding and embrace a new reality in 30 seconds. I like the entrepreneurial spirit, colour and story arc of the people profiled. I just don’t believe Steve Wozniak or Anne Wojcicki would drive a Cadillac.

The 3% Conference, which promotes diversity in the creative industries, is making its European debut in London on 12 June

Women's Aid "look at me" by WCRS

Geico 'Unskippable' by The Martin Agency

Cadillac "the daring" by Publicis New York and Publicis UK