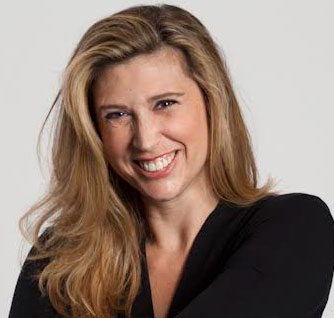 As a former vegetarian who was lured to the dark side by the one and only gateway meat, bacon, I’ll admit I was ba-curious about Oscar Meyer’s "Bacoin."

Just the thought of crispy pan cracklings and encrypted cold hard cash is worth the watch, but there’s something totally unkosher about Spokesdouche, Keith Sizzle, and his Steve Jobs-ish turtleneck.

There were definitely some well-crafted pregnant pauses and one liners, but I find myself wanting to nut-punch the Bro, spoof or not.

I love the fact that the spot leads to an actual site where pork belly trades can actually earn you free product. I didn’t love that I got a "Bummer. Try again tomorrow." message.

And how many more bacon themed spoofs does the ad world really need? My agency is guilty of it as well. Top that with a developer slapping Oscar Meyer with a cease-and-desist order, alleging that he created a bacon-backed cryptocurrency also named "Bacoin" in 2014, and Burger King’s "WhopperCoin" in 2017. Which goes to show, whether you’re in finance or advertising, it’s all been done before.

That being said, I appreciate the integrated nature of the idea and the porcine ode to everyone’s favorite meat candy. 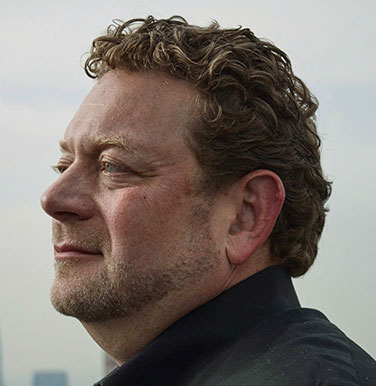 It’s always a win when a brand can insert itself into a trending conversation. And you could almost smell the enticing promise of this concept wafting up the stairs on a Sunday morning. Let’s mash up the poppin’ heat around Bitcoin with humankind’s universal bae, namely bacon. And not just any bacon, but the Gold Standard of bacon from Oscar Mayer. And I freely admit, that’s damn good bacon, served up crisp and hot.

But where it all goes a bit limp is in the performance. While others may love the tone, I think you can get slaughtered when you straddle the fence, neither deadpan enough nor outrageous enough to get the belly laughs. He didn't butcher it, but our self-styled, crypto-cat coin-boi rambles on a little too didactically, awkwardly hitting his marks to satirize everything current in culture, from 3D printing to wearable tech to sustainability. And the initially clever Dianetics-style music turns tedious and undercooked for a gag this long. There are funny moments; I love the Bacoin logo and making it rain (at the "strip" club?). And there are a few details and Easter eggs that are worth multiple views. Overall, it was ambitious, inventive, and creative. But as inspired as the concept was, to my taste, it lacked some sizzle.