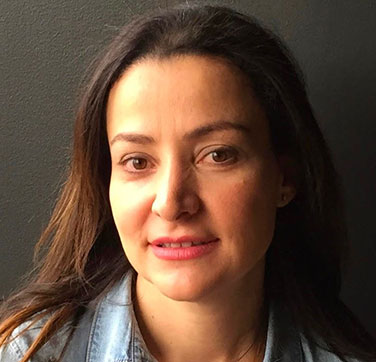 This new Coors Banquet campaign brings all the manliness and rugged lifestyle of the West right to you in a thrill-filled 30-second commercial. Sitting in my crammed New York apartment, I'm about to book a flight to Colorado and soak in all that freedom.

Except I don't drink beer.

Still, I would have used PTO to be on that shoot and tell grown cowboy men how to ride their horses. Would have been amazing until the moment they told me to hunt my own lunch and cook it in a bonfire.

The cinematography is breathtaking and casting really convincing, like they didn't need to hire stuntmen. The random motorcycle shot around 10-seconds in will also resonate with those lumbersexual Brooklyn types who never rode horses but would still enjoy the feeling of wind blowing on their faces in the Colorado Rockies.

The campaign reminds me of the old Marlboro ads minus the cigs. The manly archetype and lifestyle will probably still work for Coors as long as they believe the women are happy drinking their Coors Light.

I applaud the fact that there's only one product shot at the end. They made those cowboys work really hard for that refreshing can of Coors Banquet.

Lastly, a shout out to Amanda and Leslye, the only two female creatives working on a beer campaign that clearly doesn't target women. I'll raise my Sancerre glass to you! 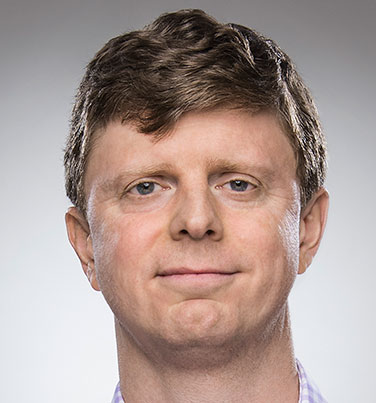 It's unquestionably beautiful. Visually they've taken Coors' Colorado heritage to a whole new level, and as the Marlboro man's long reign proved, this is hard-working territory. It's also nice to see Coors continuing to push brand over product. The contents of your cooler say something about you and this work is not shy about telling us what that means for a Yetti full of Coors. No mention of rocky mountain spring water here, this work is all about freedom. Given that Budweiser is now owned by Brazilians, why not double down on the jingoism? It's there for the taking.

I do wish that the messaging weren't so fragmented and abstract. There's no narrative tissue to the TV, just a collection of manifest destiny inspired statements about living free on your own terms. It makes the spot feel a little bit generic even with this amazing custom imagery. The tagline "carry the west" is also a bit baffling. I guess the idea is that a can of Coors is a metaphorical representation of the western frontier, one that you can conveniently walk around with - maybe in a holster for added effect. Ultimately it's hard to say if any of that is an issue. This work is more about getting head nods from the tribe than getting bogged down in anything rational. Go ‘merica!