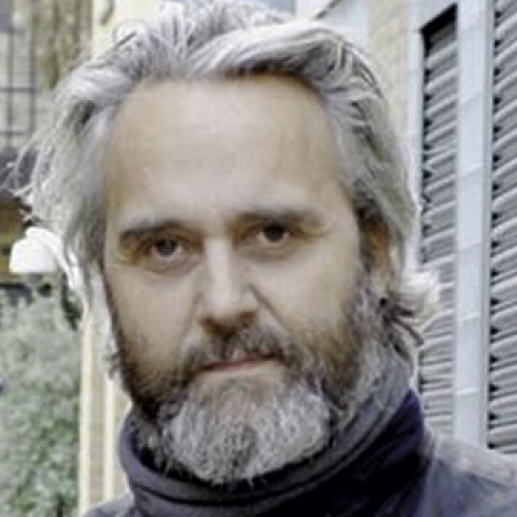 We start with UBS (2) for International Women’s Day asking lots of "life’s questions".

As a species, we have progressed so far that we actually have a single day every year where we celebrate Women Internationally. Yay! Sitting snugly between Defend the Donut Day and World Puppetry Day. Anyway. This is powerful stuff. If you can stay awake long enough. It’s all type, and I admire the approach of trying to stand out, but I think it could have been made a lot more engaging, and the bridge between the powerful life questions and UBS is a bit tenuous.

Hey, it’s almost time for Cannes, and next up we have a coke-crazed, alcoholic bloke who likes sleeping with prostitutes – for once, it’s the actor in the ad, not the bloke from the ad agency. Some fun blips for Hostelworld (5) using former human car crash Charlie Sheen. We see Charlie sleeping with seven people and beating someone with a bat, but with a twist. I like Charlie Sheen. I like the agency and client for using him too. Nicely shot. Very quick. Simple. But. They are a bit addy. I wonder if they could have been a bit more "Charlie Sheen" for the audience.

In this next ad for Seat (3), we see a cute little racing car being put through its paces at the racetrack. Day in, day out. Rain or shine. After about half-an-hour of this, we see the car pull over and look through the chain-link fence surrounding the circuit, yearning for freedom. Some more racing and some more yearning later, a road-legal version of the car drives past very, very responsibly. Because that’s the right thing to do. It’s beautifully shot. It’s an hour too long. It’s alright. There’s a clever solution to getting round the "high performance" issue. Doesn’t feel massively breakthrough, though.

Next. Direct Line (4). Winston Wolf appears in a man’s bedroom. The man is scared. Winston then goes through the contorted hard sell. I loved this campaign when it first came out. It was bold, different and a breakthrough for an insurance brand. This campaign has a lot more to give but these ads have become a bit predictable, always ending with the same misunderstood threat. On this occasion: "I’m going to put you to sleep." People know the campaign very well. I’m sure there is a bit more to Winston Wolf. Surprise them. Snap out of the list of product details and have some fun with it.

Finally, in the same week that saw the first same-sex kiss in a Disney movie, we see Coca-Cola (1) joining in with a very long ad where a sexy gardener is perved at by a teenage girl and her brother. OMG! Whatever next? Anyway. Pervy boy and pervy girl have an almighty ding-dong through the house trying to seduce the sexpot horticulturist with an ice-cold bottle of Atlanta’s finest, only to discover that Mum has got in there first. Dirty old cow! Dad was upstairs doing his "taxes" scrolling through X-Locator. I liked it. It’s simple. Nicely shot. Well-directed. If this had been handled by a European agency, it would have been unbearable, but the sexually liberated South Americans have done a nice job of not making a big deal of the story. 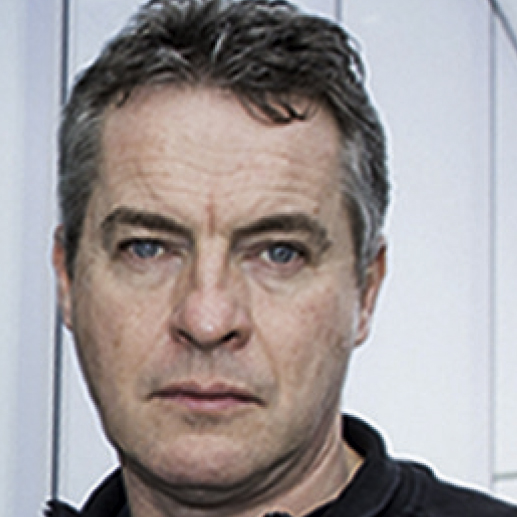 We "creatives" have been a bit complacent, haven’t we? We assumed that very descriptor and all that it implies would inure us forever from the creeping encroachment of artificial intelligence. "Pah!" we scoffed. "Robots could never do our job." Hmm, I’m not so sure. I mean, how difficult would it be to give a bot a beard and a beanie and train it to trawl through YouTube? So looking at this week’s selection, let’s try to ascertain whether each ad’s creators were humans or robots.

Looking at UBS (2), it seems the nightmare is already upon us. No human could have written this. Humans know that you can’t have one set of words on screen while another set are being wailed into your ear. Unsure which words to concentrate on, you end up concentrating on neither. A robot wouldn’t realise that most of these inane and obvious questions apply to all people, not just women. Neither would a robot realise that it isn’t 1953 and women should not be insulted with this patronising drivel. Dear God, did feminism never happen? If you’re a robot, clearly not.

At least the Direct Line (4) campaign has humans at its heart. A snappy spot with good human dialogue. In this latest execution, Winston Wolf is counselling a private landlord. Though wouldn’t it have been great to have made it an actual execution? Winston should have said "Private landlord, huh? Douchebags like you are the reason kids today can’t afford anywhere to live" and put a bullet through his head.

A punishment that, fortunately for them, cannot be visited upon the robots responsible for this contrived lump of "LOL" for Coca-Cola (1). A girl and her brother are both drooling over a topless hunk. He’s doing exactly the same turn as that other hunk who was forced to remove his top to flog the diet variant back in the 1990s. Brother and sister race to give him a bottle of Coke and, to no-one’s surprise, their mum beats them to it. Is there anything more embarrassing than a staid multinational corporation saying "Hey, we’re cool with homosexuals – but not quite cool enough to let the gay guy win the race"?

Yes, actually. Charlie Sheen ups the cringe quota in this campaign for Hostelworld (5). Robots again. Any human knows there’s something "Uncle Wrong" about a man in his fifties sharing a dorm and goofing around with a bunch of teenagers. Shame. Because these ads are simple, sharp and funny. They didn’t need Charlie Sheen or his hefty price tag. In fact, they’re so simple, sharp and funny that they’d have worked very well as posters. A few smart human beings could have saved this poor client a fortune.

Finally, Seat (3). And I immediately thought "robots" because this ad just features a machine – a Seat Leon – doing endless, mindless laps of a racetrack. As the narrative unfolds, we realise that this hottest of hatches leads the saddest of lives. Imprisoned within a perimeter fence, all it ever does is race alone around an empty track. It longs to be freed to enjoy the open roads of the outside world. The (very) human creators of this ad have cleverly and uniquely imbued a car with poignancy and pathos. They deserve a lap of honour.

Brief: Launch the new Seat Leon Cupra by showcasing the fact that the road car shares the same design and technology DNA as its racing car brother, the Seat Leon Cupracer

Brief: Make Mr Wolf work as hard for Direct Line’s Landlord insurance as the rest of its business

Brief: Show people that hostels
aren’t quite what they think