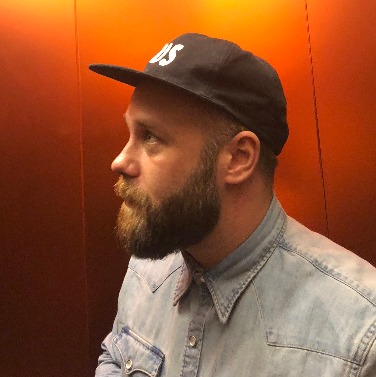 In a post-Dilly-Dilly world, it's important to remember that nobody genuinely cares about your self-indulgent, over-produced, triple-troped franchise as much as you do.

You can trademark it, t-shirt it and tip commentators to tackle it, but the moment you let the format become the actual idea, you lost. And now you’re left with a football promo pretending to be a spoof on sports culture that's really a faux TV series pretending to be a promo for an ad you'd see during a football game, that's ultimately an ad for a soda that's telling you to watch football. You got greedy, and instead of contributing to culture, you pickpocketed it to please yourself.

But, in the same way that I like prison documentaries, Etsy and chicken tenders, I’m kinda obsessed.

The art direction is perfect, the casting is divine, the attention to detail gives me shivers. I could almost smell the deliberation that went into the intricacies - the arguments that must have ensued around the poster selection on the facade of the playhouse; just how far one could push the exaggerated scale of the gilded foam finger in the statue at four seconds; what lawnmower nailed that small town innocence of a proud local man caring for his modest yard. And then at 30 seconds the real star, the hand-worn ‘AT’ of STATE on that perfect wooden plaque, battered by years (or days, depending on how good art department was) of superstitious slaps from eager hands.

My mom used to say that if you’re going to be greedy, you gotta go all in. And in this instance, she’s right. 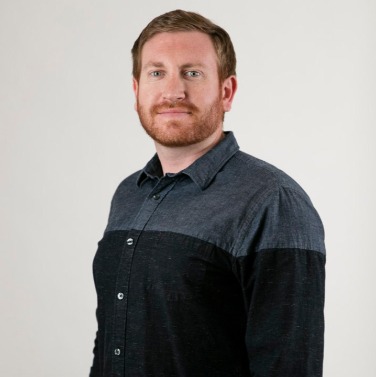 Giving up a long-running and successful campaign is always a scary thing. Are consumers really tired of it, or just the agency and client? What will you gain by going a different direction? Larry Culpepper was a walking talking extension of the brand and a household name, for college football fans at least. You can take issue with the ads and the character, but building that kind of equity takes time.

Fansville has some big shoes to fill then. And while only the trailer and a couple ads are out so far, it shows potential. It’s a pseudo-dramatic television show with super short episodes and comically overt Dr Pepper product placement. And like other product placement, it doesn’t feel intrinsic to the idea.

But an episodic campaign is smart given the number of games and the commitment of the fans. In most cases, you can’t assume consumers have seen the other ads, but college football is different. And Fansville provides a ton of opportunity for surprising cameos, topical jokes, and unexpected twists that can drive new conversation and online chatter throughout the season. It’s also crafted beautifully, with some sneaky legit actors appearing alongside the iconic athletes and coaches. And seeing Boz as the small town sheriff put a smile on my face.

Ultimately, we’ll have to wait to see how the campaign plays out over the season to judge it fairly, especially in regards to sales, but I’d be surprised if it lasted the four years Larry Culpepper did.