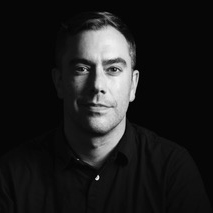 The press release for this campaign states "Con Edison has distributed 2.5 million LED bulbs in the past year -- energy savings from these upgrades would be enough to power nearly 10,000 homes for around 12 months." It also goes on to mention some amazing initiatives with children and robust citywide programs with tens of thousands of active participants. As a New Yorker and Con Ed customer, who makes every effort (within reason) to be green, that gets me pretty stoked.

Unfortunately, none of that story makes its way into Con Eds TV debut. The ‘empowering you’ approach reminds me of the Microsoft spots ft. Common but without the connection of what role Con Ed actually plays. There are nods to third party energy efficient devices, but my overall takeaway is only a montage of NYC stereotypes like a deli guy, Julliard student, skateboarders and chess in the park versus understanding the impact that I, as an individual, can make with Con Ed programs.

I love the idea of an all New York cast and director, but just wish it drove home the promise of reminding "people about the power we have to power our city." 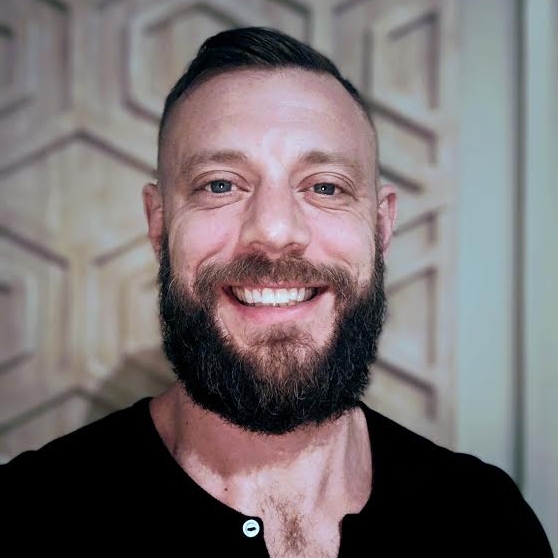 This spot reminds me that New York City does not give a damn about you. From inconsistent subway service, to inconceivably long lines for mediocre celebrity chef brunch spots and exploding manholes, it is 302.6 square miles of grim, urban indifference. However, what the city lacks in empathy it makes up for in energy. It's infectious. And Con Ed has astutely leveraged this intangible amenity by drawing a parallel between the city's electric vibrance and the public utility over which it maintains a monopolistic stranglehold. Are they pandering a little bit? Sure. But they're playing into the fiercely held belief that while New York sucks, everywhere else sucks more because everywhere else is low energy.

Plus, this spot is shot nicely. Real Instagram-like. And it does kindle the sentiment that I'd rather live in this dump than just about anywhere else. From a service standpoint, Con Ed does have some pretty great deals for energy efficiency, so they're backing this message up. I got a Nest last year, for which they offered pretty terrific rebates. They give me the option to have my power supplied by sustainable sources, and to eliminate paper waste, as well as some other nice cost-saving incentives. Ultimately, I guess there is no need for this commercial at all since we New Yorkers literally have no other choice but to patronize Con Ed. But it makes me feel ok about that, and my decision to live here. 5/10.