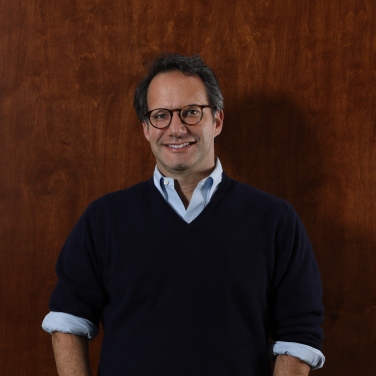 Matt’s red campaign posters had large block lettering that read: "FREE SEX." Then, in small type across the bottom the following phrase appeared: "Now that I have your attention, vote for Matt Dorlon for Student Council President."

BrewDog essentially has enacted the same strategy: using sex to steal someone’s attention for some other agenda.

The idea of creating a network with fun, comedic interesting content is a dream for any agency. I particularly liked the contest to untangle phone chords even though phone chords seem about as relevant today as typewriter ribbon. But still, pretty fun. So, why degrade this wonderful idea with a cheap campaign? Can’t the content, if it’s good, serve as not only the medium, but also the message?

A manipulative gene already exists in advertising’s DNA. But, the skin and bones of an original idea coupled with the emotion and personality of a tight execution allows us to live with that gene – to feel comfortable in our own skin, so to speak. These bait-and-switch campaigns that pull a fast one on the consumer have lost originality and allow that manipulative gene to dominate.

BrewDog had a nice idea, but rather than let that idea remain front and center, went by way of Matt Dorlon. 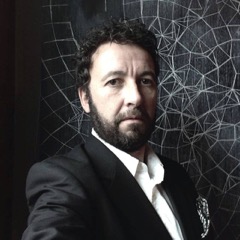 I think I need a lay down and a stiff drink after that.