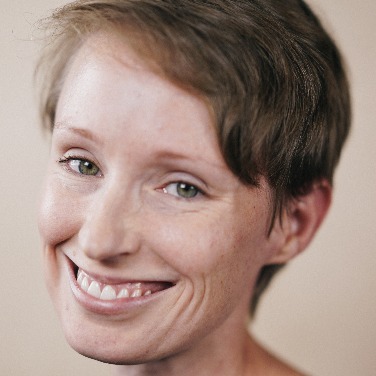 First, can we talk about that tagline? America's Most Trusted Source for Adult Products. Deeply unsexy.

But they used that unsexiness in the creative, too. Which is actually pretty hot (in a smart, insight-driven strategy kinda way.) Sex sells, sure. But how do you sell sex? I think this spot is a fun, solid answer to that question. It's the "world without milk" approach. But I guess in this version, peanut butter would have been a solution rather than a problem!

Catchy song, and decent casting. I found the guy in the grocery store to be the most believable. And, I must applaud the whole agency team for getting a fully-clothed, concept-driven musical number sold through to a client whose other YouTube uploads include: Agent 69 Trailer, Cheer Squad Goals #Gettinglaid, and simply: Forked. 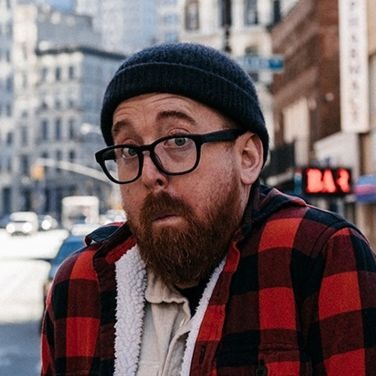 As a married man I know a thing or two about not getting laid. So, I can relate: Is this why I’m a grouchy creative director? The perennial angry old man shouting at clouds—from his corner office. I’ve been told, so many times, to go f*ck myself, that it’s all I really do anymore—literally.

So, in some regard, this video forces me to gaze at my navel—this time clothed. To look inside myself. To reflect on my untouched (enough) self. This forced reflection means it’s a powerful spot.

But. To be fair—of my own ego—I have to admit that it would‘ve been very unlikely that I watched this entire spot. Two reasons why:

One: I don’t do musicals. It’s just a thing. It instantaneously alienates me.

Two: Even in this controlled, ‘critique this video’ type of situation, my cursor hovered anxiously lower-right, instinctively looking to ‘skip this ad’. I’ve been algorithmically trained to move on and this spot forced a LONG wait. A punchline far too buried in the weeds of a classical ad narrative.

Sadly, we don’t have attention spans anymore. Where were you on that one Haley Hunter-Heath? Just kidding, I have no clue who Haley is. But I had to put the blame somewhere...ergo...the account exec. Nay, I cannot blame the creative. [stomps foot: harrumph].

I did love how clean that DMV was. I’m considering a move to that state now.