"It's about pushing people to be their true authentic selves in the workplace and to challenge and educate brands and agencies on how to represent us in marketing communications."

It was an incident at the 2015 Global Festival of Media in Rome that pushed Scott Knox over the edge.

"We got on the platform to talk about diversity and inclusion, and everyone went for a coffee break -- there was only 40 people left in the room," he said. "I thought, ‘this isn’t good enough and we need to do more.’"

The president and CEO of the Institute of Communication Agencies (Canada’s version of the 4A’s), who was working in Britain at the time for the Marketing Agencies Association (also like the U.K.’s version of the 4A’s) founded PrideAM -- a mission to raise the profile of LGBTQ+ figures within the advertising world.

He said: "Your sexual orientation is part of the core of your identity, and the more freedom you allow that the better your mental health and contribution to colleagues will be.

"It’s about us pushing people to be their true authentic selves in the workplace and to challenge and educate brands and agencies on how to represent us in marketing communications.

"Often, we’ve just been shoved in as -- at its worst -- the butt of comedy, all the way through to brands now feeling they are being a meaningful part of the conversation by hanging a rainbow flag outside their office. Putting a rainbow wrap around a Whopper burger during Pride in San Fran isn’t enough any more." 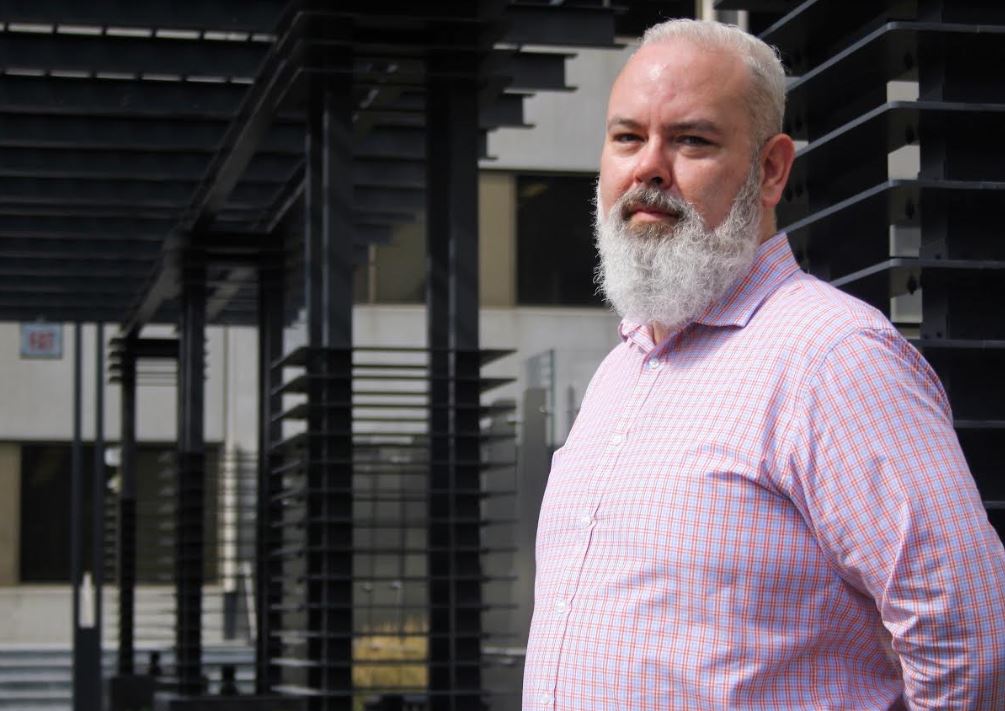 PrideAM, which dubs itself the world's first LGBT+ advertising and marketing network, is volunteer-run and non-profit.

The organization has been lauded in the U.K. for numerous accomplishments including the reimagining of old-school ads through the LGBTQ+ lens and launching award shows like the Gay List -- an evolution of Campaign Magazine’s A List.

Knox’s immediate mission is to spread the word, get a feel for cultural nuances across the country and explore the intersectionality of race and sexual orientation. It’s his goal to have a PrideAM in every U.S. state in the next five years.

PrideAM’s first meeting across the pond is set to take place in Canada with GroupM on April 17. A gathering will take place in New York City the following month.

From tech to vodka: How 5 brands are celebrating Pride