Members of the advertising community had a lot to debate this year. From the proper path to innovation and the role of big data to the cut of a great leader and the futility of awards shows, our columnists shared their unflinching takes on the best and worst of the industry in 2016.

Here are the 10 most popular opinion pieces of the year:

10. R&D is the future of our industry. Can you measure that on a timesheet? by Nicole Yershon and Tom Sharman 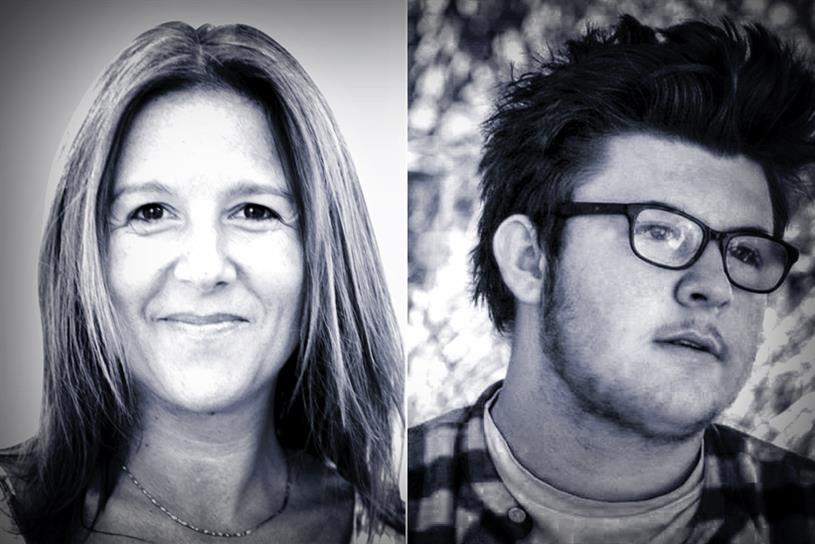 After Ogilvy made the decision to shut down its innovation lab, two executives from Ogilvy Labs warned against sacrificing long-term innovation for more presentable quarterly results. "The cost of R&D cannot be monitored on an hourly rate using a spreadsheet," they wrote. "The industry can't mortgage it's future in exchange for a slightly more presentable P&L today."

9. Did Hillary Clinton cost herself the election by ignoring digital media? by Cenk Uygur 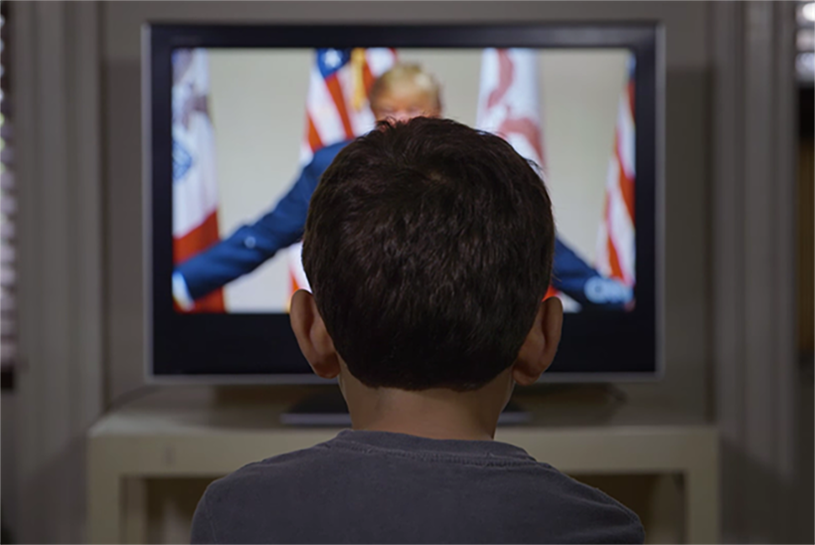 The founder of online news show "The Young Turks" argues that the election results could have been very different if Hillary Clinton made a better attempt to talk to millennials. "I can't find a single millennial who owns a TV and pays for cable. So, advertising on television to try to convince younger voters to be on your side is hilarious and fruitless," wrote Uygur. "Plus, they hate political ads."

8. A few thoughts for Creatives about Data. Hey wait, come back! by Greg Hahn 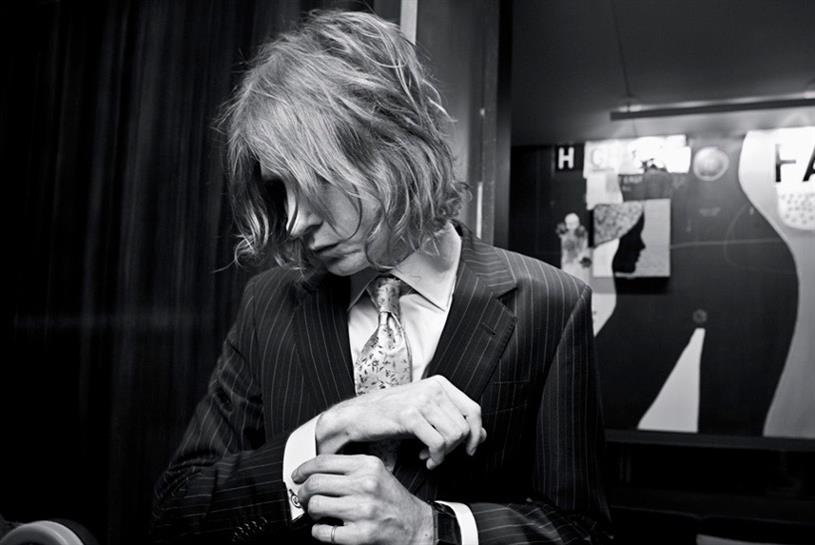 Creatives tend to roll their eyes when they hear the word "data," but it can uncover truths that lead to unexpected places, noted the CCO of BBDO New York. "Data, in the sense that it can be used in advertising briefs, isn't a bad thing. It's just misunderstood. Data is insights with crappy branding," wrote Hahn.

7. Why I'm starting my own agency by Vann Graves 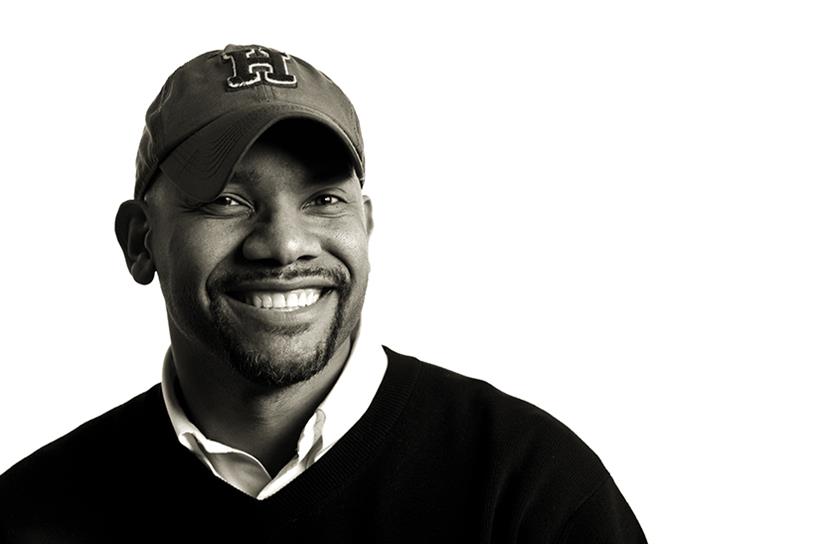 The former global ECD at McCann Worldgroup had worked at big agencies his entire career. Graves spent 15 years at BBDO, where he began as a creative intern, and six years at McCann, before launching his own agency in Tennessee. "Leaving McCann was terrifying," he wrote. "I wanted to create a situation that gave me the best of two worlds—a welcoming, established home and a place where I could produce and practice my craft on my own." The independent streak didn't last long. Graves recently joined J. Walter Thompson in Atlanta as chief creative officer. 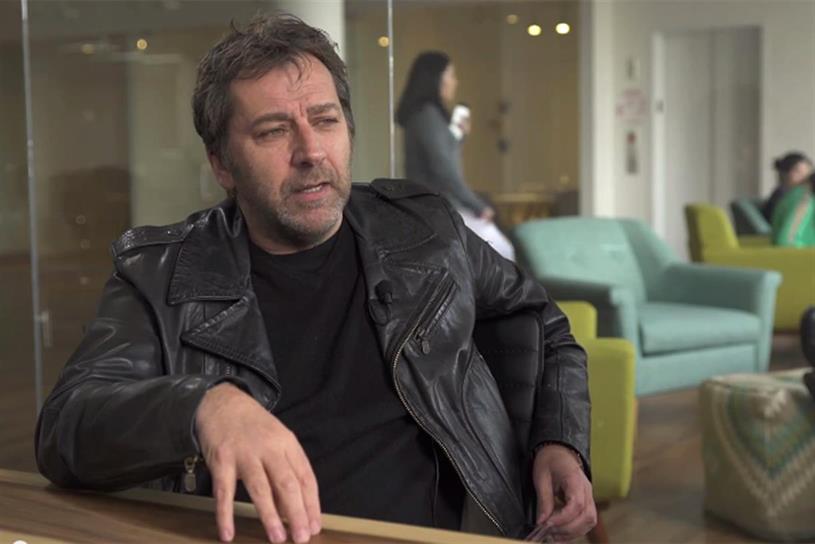 The global CEO of Anomaly took issue with Mark Figliulo's argument that creative directors should be agency CEOs. "The crucial question is whether the organization values and truly believes in the power of creativity and ideas rather than whether the 'leader' is a 'creative' person," he wrote.

5. The most important brief I've written by Bonnie Wan 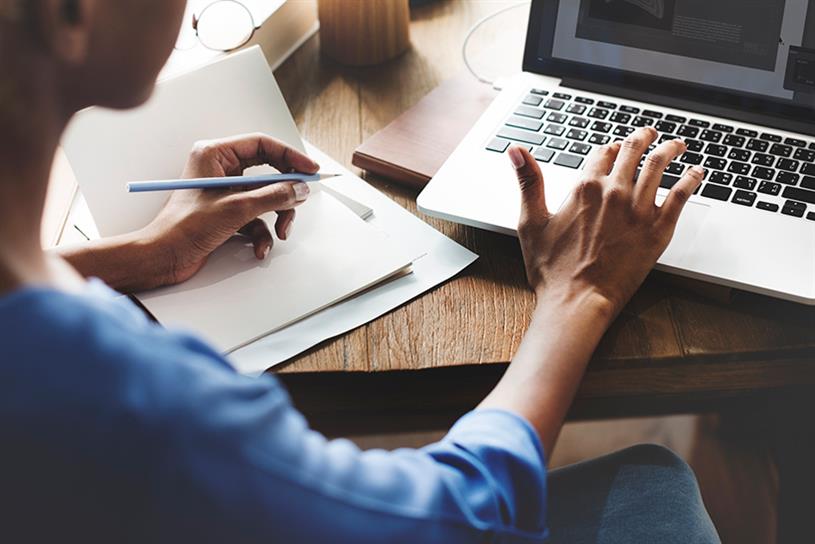 Planners are well-versed in the art of writing briefs, but the most important one is the brief you write about your life, wrote Goodby Silverstein & Partners' partner and director of brand strategy. "The life brief can help free people from the shackles of comparison to craft a life anchored in what matters most," said Wan.

4. Ditching Breitbart: It's going to cost them by Paul Jankowski 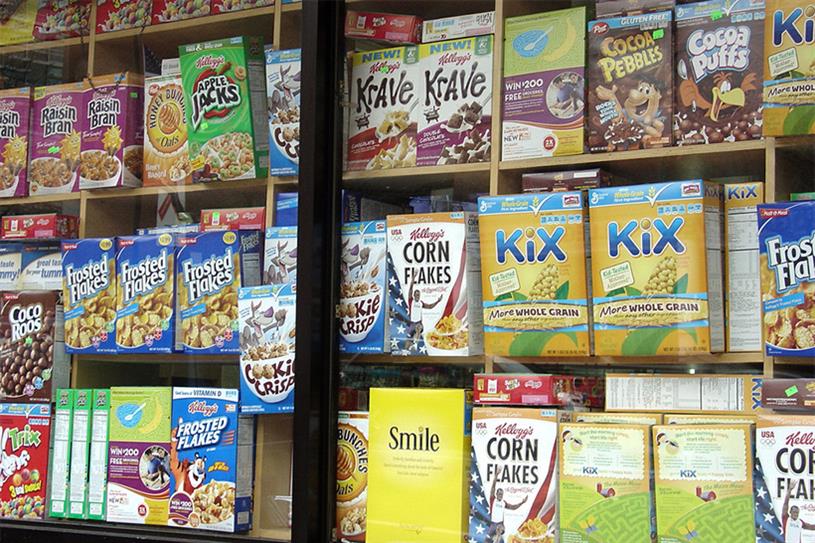 After Kellogg's boycotted right-wing news site Breitbart, the founder of New Heartland Group warned that values-based decision-making can be a dangerous pursuit for brands. "Talking to New Heartlanders about values is like bringing a knife to a gunfight," wrote Jankowski. Successful brands connect to their customers' values not the values of people working in their marketing departments, he said. 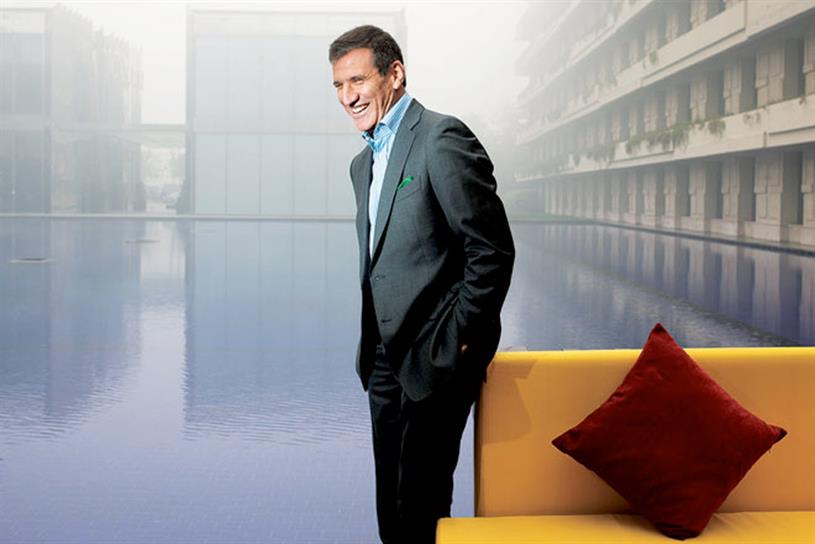 The editor-in-chief of Campaign US literally couldn't believe his ears. "'Too many Jews,' I thought I heard," he wrote, recounting an exchange with Gustavo Martinez, the former global CEO of J. Walter Thompson.

Writing in March on the day the world learned that Erin Johnson, the agency's chief communications officer, had filed a lawsuit accusing Martinez of sexist and racist behavior, Quenqua digested the news that the worldly executive touted as "the new face of advertising in America" may not have been the step in the right direction, after all. 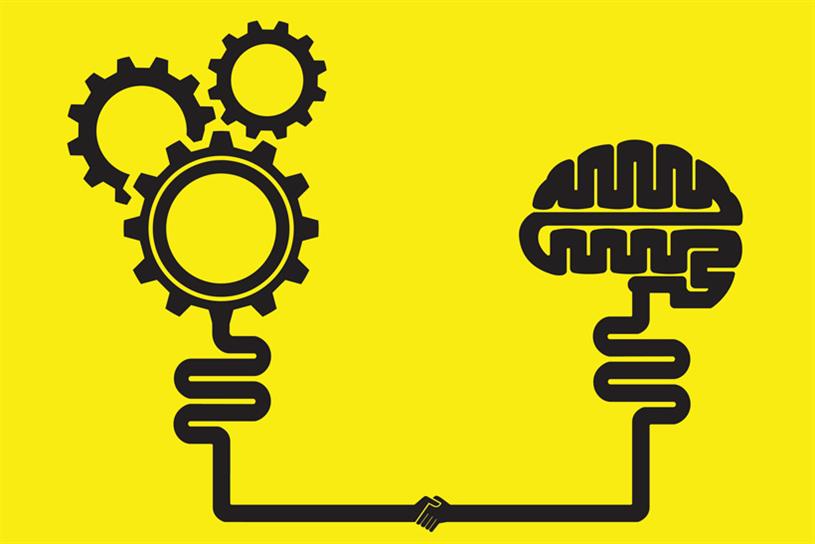 The co-founder and chief creative officer of Collins—now chief creative officer at Chobani—argued that storytelling is no longer the best weapon of mass persuasion. Trying to solve "higher-order problems with stories is the equivalent of trying to extinguish a forest fire with a show tune," wrote Maschmeyer. Design turns confusion into desire and gives clients a story to tell, he wrote.

1. The end of false recognitions by Amir Kassaei

In January, the CCO of DDB Worldwide challenged the ad industry to "stop the madness"—put an end to the navel-gazing, obsessive, overreliance on awards as a measurement of success. "Too many of us in the industry have bought into the idea that winning awards is proof of creative effectiveness, so much so that we're willing to sacrifice our integrity to get them," wrote the global creative chief. Kassaei said his agency would invest less in awards in the future and he made good on that promise. DDB cut its awards budget by 50 percent this year, he said.

Expectations are high at Showtime for upcoming 'Twin Peaks' reboot

Gustavo Martinez formally denies all allegations, except one