Women's voices dominated many of the stories that 2017 will be remembered for.

It’s been quite a year for political news, from a fraught Inauguration through the ongoing fallout from #MeToo. Women’s place in the U.S. dominated many of the stories that 2017 will be remembered for. So, it makes sense that the top stories this year from the advertising world would follow suit. Of the ten most-read stories on Campaign, half were directly related to gender equality (and the industry’s lack of it). Another was about immigration, and another about a political commentator, leaving just three that covered only the industry itself. As we look forward to a new year that many hope will be better than the last, here’s what our readers liked the most. 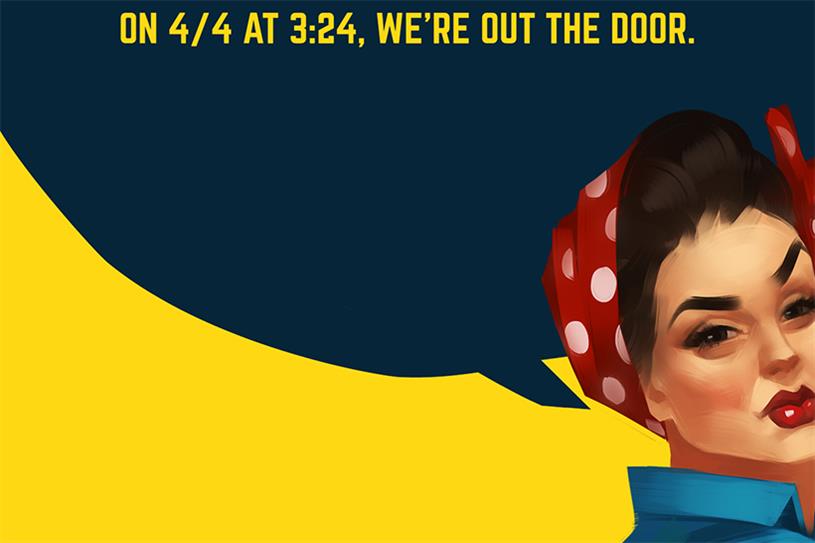 At 3:24pm on April 4—Equal Pay Day—every worker at the four offices of creative agency Doner walked off the job, a protest mandated by their employer, in recognition of the 20 percent pay gap between American women and men (3:24pm is 80 percent of a workday ending at 6 p.m.). It wasn’t just a stunt: the agency also initiated a global salary audit to determine where it was failing at equal compensation. The results aren’t out yet, but maybe they’ll be a bright spot in what’s shaping up to be a dark 2018. 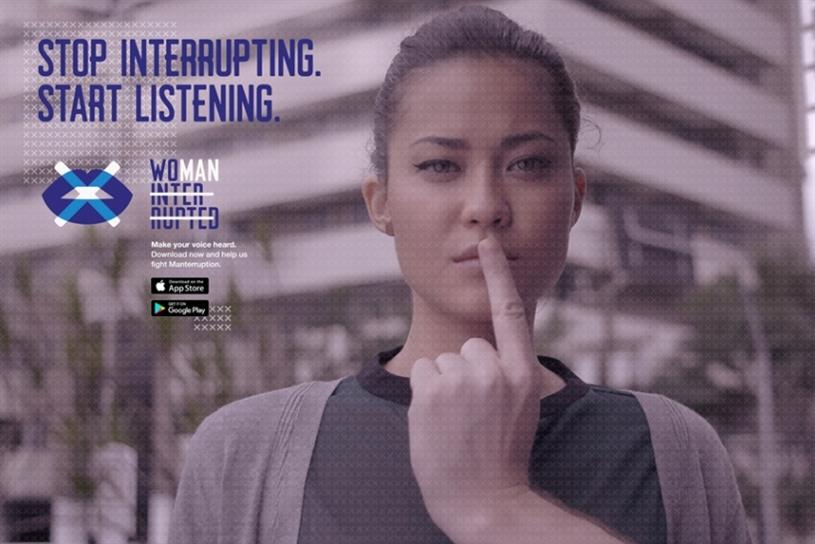 Just as there’s a pay gap between women and men, there’s also a speaking gap. Men tend to dominate conversations in professional settings, often interrupting women to do so. BETC Sao Paolo’s response: here’s an app for that. "Woman Interrupted" analyzes vocal pitch in group settings to determine which represented genders are speaking—and interrupting—the most, providing data to back up what many women have experienced for so long. 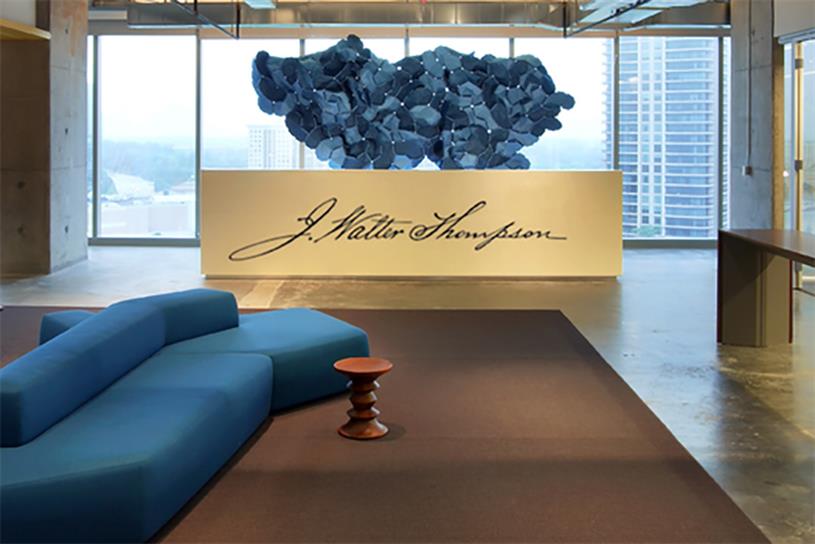 In March 2016, J. Walter Thompson New York’s Chief Communications Officer Erin Johnson went public with accusations that the company’s CEO, Gustavo Martinez, was in the habit of spewing misogynist and racist commentary at a regular clip. Martinez was quickly ousted (though he’s still working at WPP), but the resulting court case has dragged on without resolution—as has Johnson’s employment at JWT; until the case is resolved, neither party can do much. Perhaps this year will see a ruling. 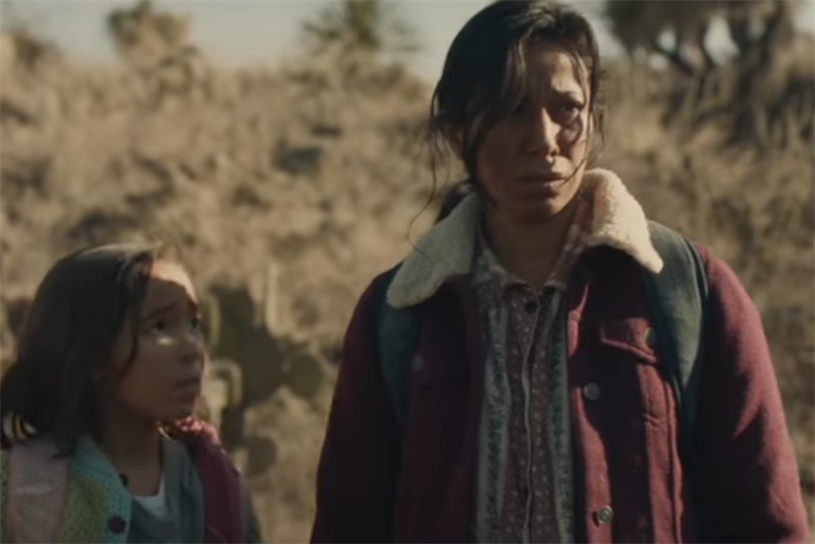 Hoping to recruit new hires for tough-to-fill positions, the building supplies company tried to air a spot (by Pittsburgh agency Brunner) with a pro-immigration message for their first Super Bowl ad. Fox shot it down, claiming it was "too political," but the controversy worked to 84 Lumber’s advantage: by releasing the full version online, they enjoyed a mountain of positive social media feedback. 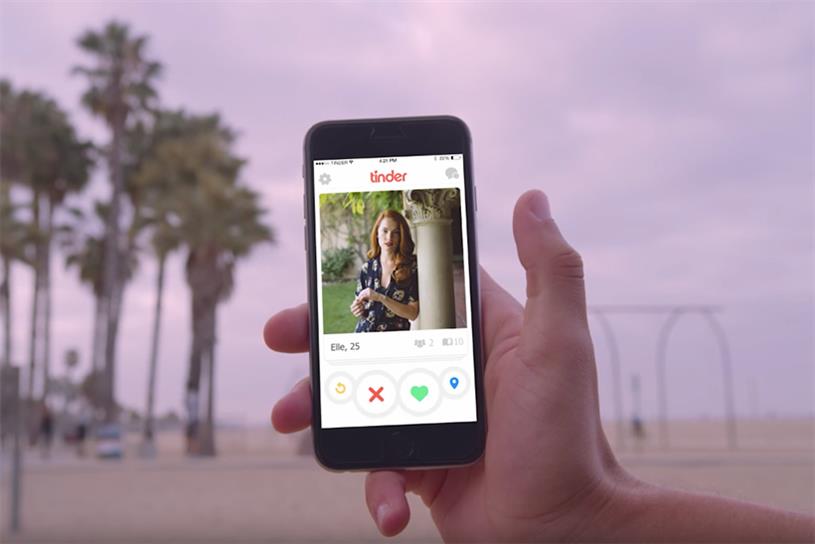 Unable to keep up with skyrocketing direct sales, the top dating app turned to Facebook’s Audience Network for a shift to programmatic advertising. As Peter Foster, general manager of global advertising at Tinder's parent company Match Media Group, said of the deal, "Together we can increase the volume of high quality ads without compromising the quality of advertising on our platform, or, more importantly, the core user experience." 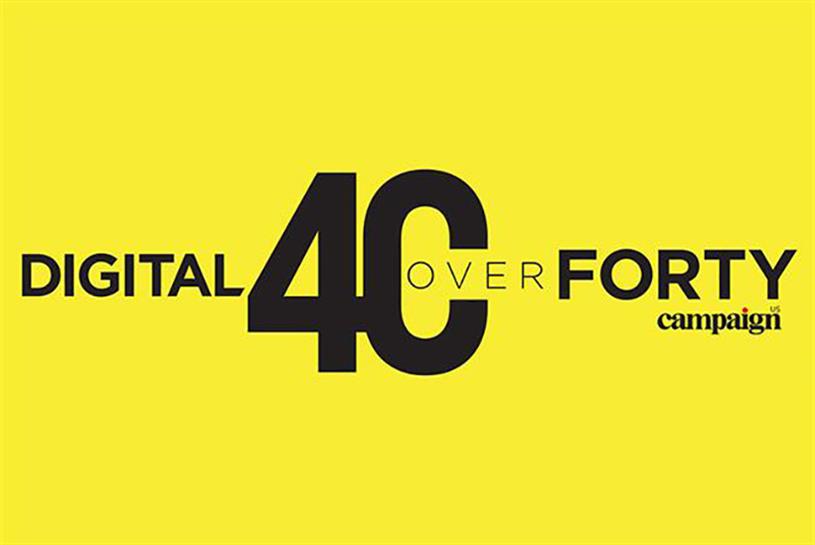 Why should young, inexperienced people get all the recognition? This year, Campaign inaugurated the Digital 40 Over 40, a roundup of digital advertising experts whose stunning innovation and leadership can only come from a bit of experience. As we noted at the time, "millennials don’t hold a monopoly on digital skills or tech smarts." We can’t wait to introduce you to this year’s crop. 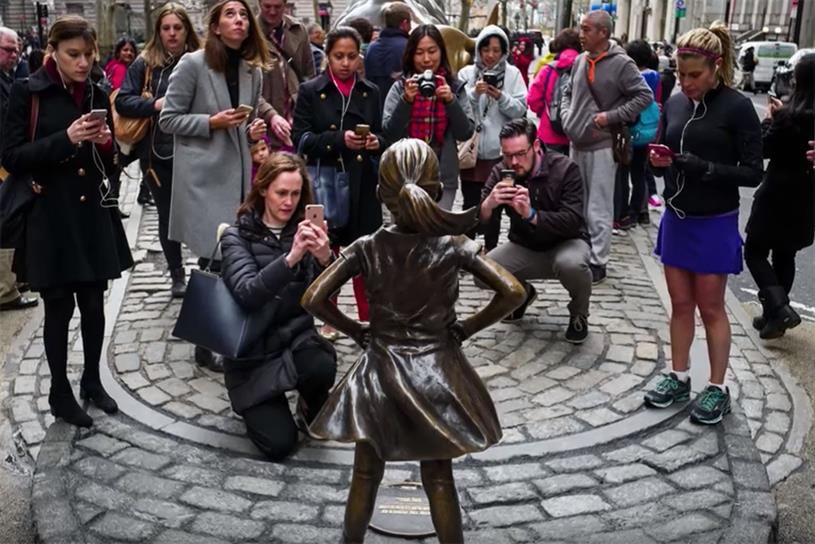 File this one under "only in 2017": what first appeared to be a viral, grassroots stunt of feminism turned out to be a marketing ploy by a financial firm with a history of sexist workplace harassment and discrimination—and a lot of online critics weren’t having it. "Audiences can only be manipulated so many times before the waters of goodwill become polluted by cynicism," our reporters wrote, "and genuine effort becomes indistinguishable from opportunism." 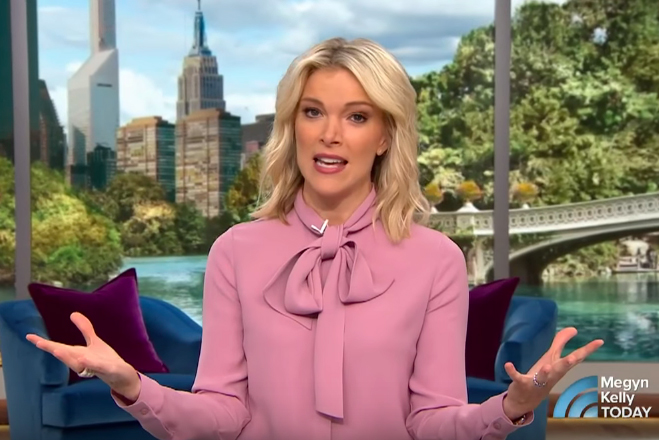 From firebrand Fox News commentator to...centrist NBC talk show host? Audiences were puzzled when Megyn Kelly defected to a mainstream network after building a $50 million personal brand as an irreverent conservative, and neither she nor the network seemed to know what to do with her, either. As Marc Berman said, "Politics was Kelly’s connection. Without it, she simply feels out of place." 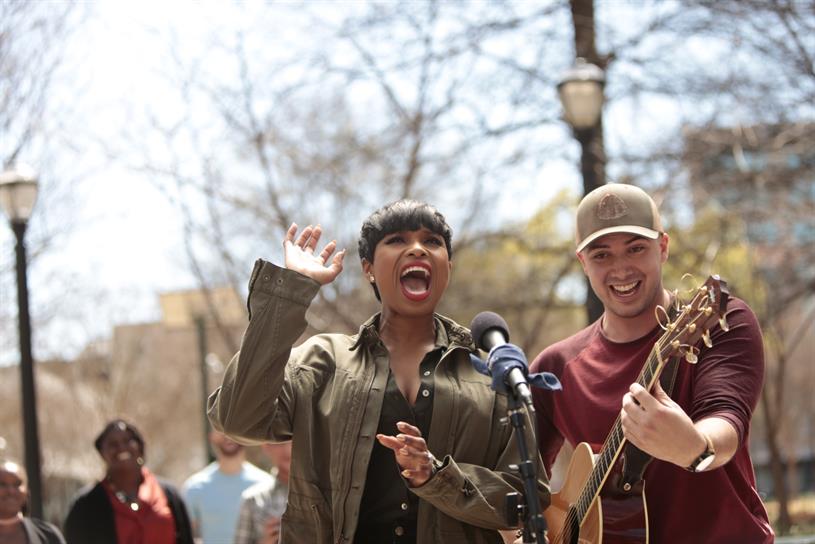 It wasn’t all bad! Our readers loved the story behind a feel-good spot for American Life Insurance in which Jennifer Hudson surprises a street musician with backup vocals on his rendition of "Lovely Day." It was part of the company’s "Insure Carefully, Dream Fearlessly" campaign, which pairs famous Americans with everyday people doing what they love. 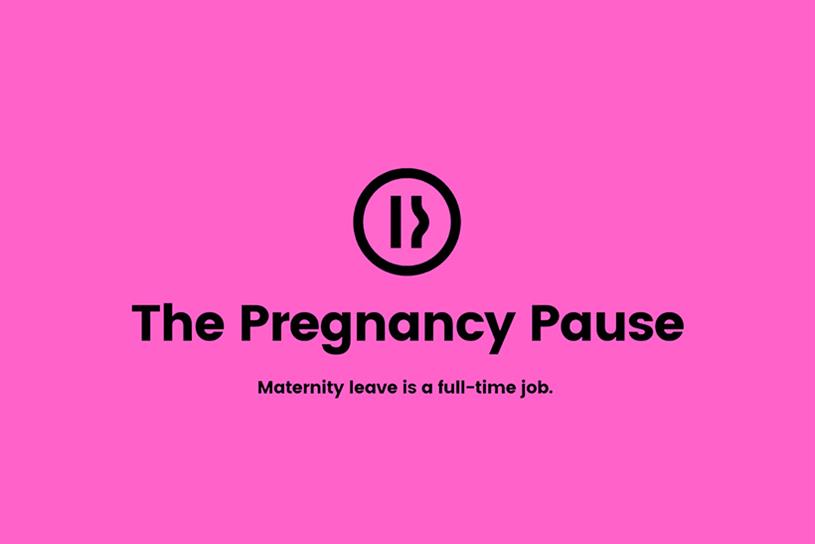 A lesser-recognized culprit of the pay gap is discrimination against parents: being one is a full-time job at the beginning, but taking time off to care for a newborn creates a resume gap that some hiring managers frown upon. And it affects women disproportionately. So, Mother New York created a "company" called the Pregnancy Pause, which parents could list on their resumes. When hiring managers called to check, they got this message: "Hello, you have reached The Pregnancy Pause. You must be calling about a candidate’s resume that has mentioned her time spent here. While here, she spent innumerable hours raising a child, which has surely offered her invaluable experience as a prospective employee. Visit our website ThePregnancyPause.org to learn more, and remember, maternity leave is a full-time job." Amen.

Our most popular opinion columns of 2017